In February 2016, Etz Chaim Jewish Primary School was awarded the National Healthy Schools Bronze Award 2016. We received this award in recognition of the work that we do to promote physical and emotional health and equip pupils with the understanding, skills and attitudes to make informed decisions about their health. In November 2016 Etz Chaim Jewish Primary School was awarded the National Healthy Schools Silver Award 2016. In order to receive this we undertook an analysis of pupils' needs, and identified new actions that would help pupils achieve and maintain good health and well being. As part of our Silver award action plan, we decided to encourage the children to eat more salads at lunch time. Year 4 used their persuasive writing skills to create a campaign to encourage the children to choose more salads and then led an assembly on the topic of healthy eating. This was followed up and reinforced in Circle Meetings.
We have also launched new Social skills groups in order to improve well being and help all children to become active listeners.
In addition, as part of our Silver plan we wanted the children to become more active each day and so Year 3, 4 and 5 took part in the Mayor's Golden Kilometre Challenge! According to London Sport only 24% of boys and 16% of girls in London meet recommendations for physical activity. Growing evidence shows that increased physical activity and improved fitness levels in school children is associated with better academic success and improved classroom behaviour. We measured out how many times around the playground made a km and then for 6 weeks, Year 3-5 walked or ran a km every morning after tefillah! The children really enjoyed the challenge and took pride in improving their timings each week.
We are now delighted to announce that in November 2017, Etz Chaim was awarded the Healthy Schools Gold Award. We are the 15th school in the borough of Barnet to receive the award - a fantastic achievement!
Some of the actions in school over the past academic year that have led to this award are:
·         A termly healthy eating focus in assemblies
·         Increased use of the salad bar at lunchtimes
·         Participation of the Mayor's Golden Kilometre in KS2
·         Participation in the Heads Up Programme in Years 3 and 4
Some of the ways we are building on this to promote health and wellbeing this year are:
·         Our recently established Lunch Bunch across all classes in KS1 and KS2
·         The introduction of Sports Leaders to promote sport and lead active games in the playground
·         The introduction of Junior Travel Ambassadors to promote safe travel and walking to school
·         A focus on growth mindset and resilience in all classes 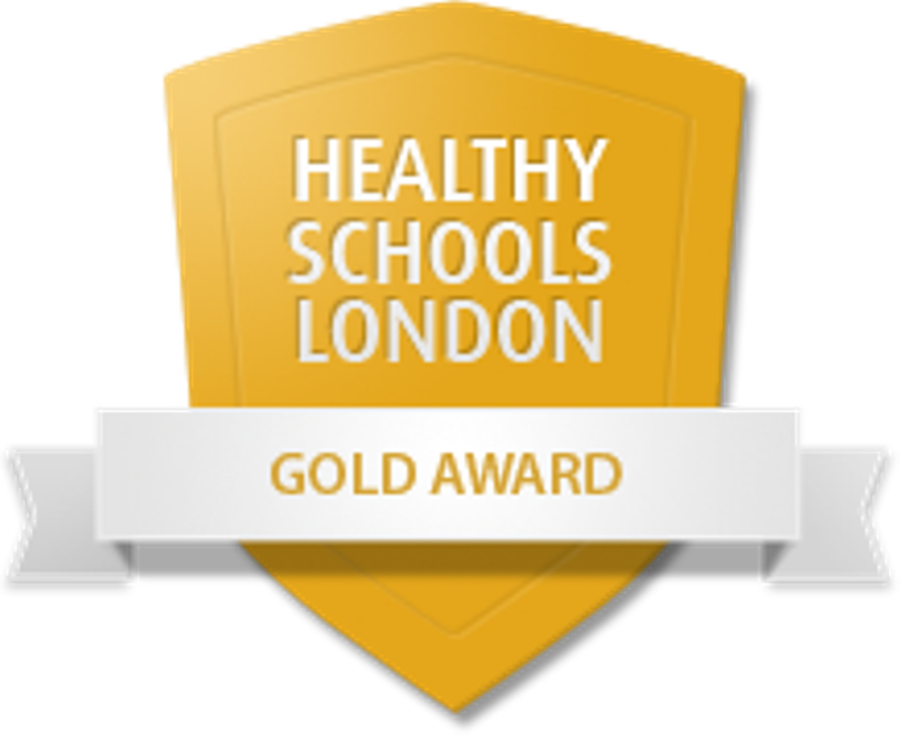 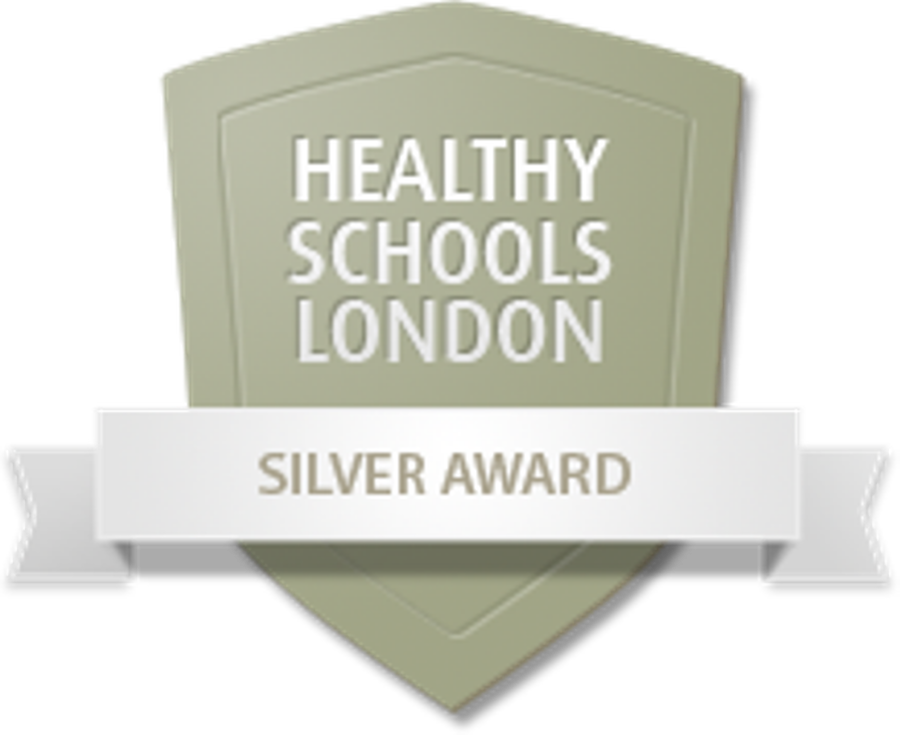 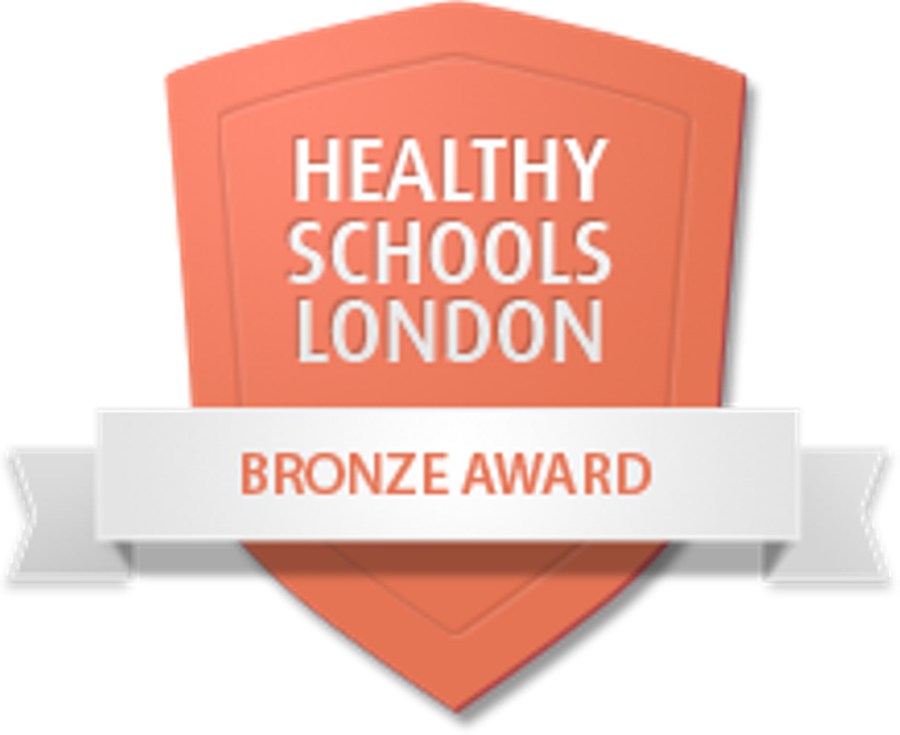