We launched our topic - Olympics - Lighting the torch and thought about what it would be like to be an Olympic athlete. The children interviewed a Commonwealth champion and asked what it was like to compete in a big tournament and win a medal. 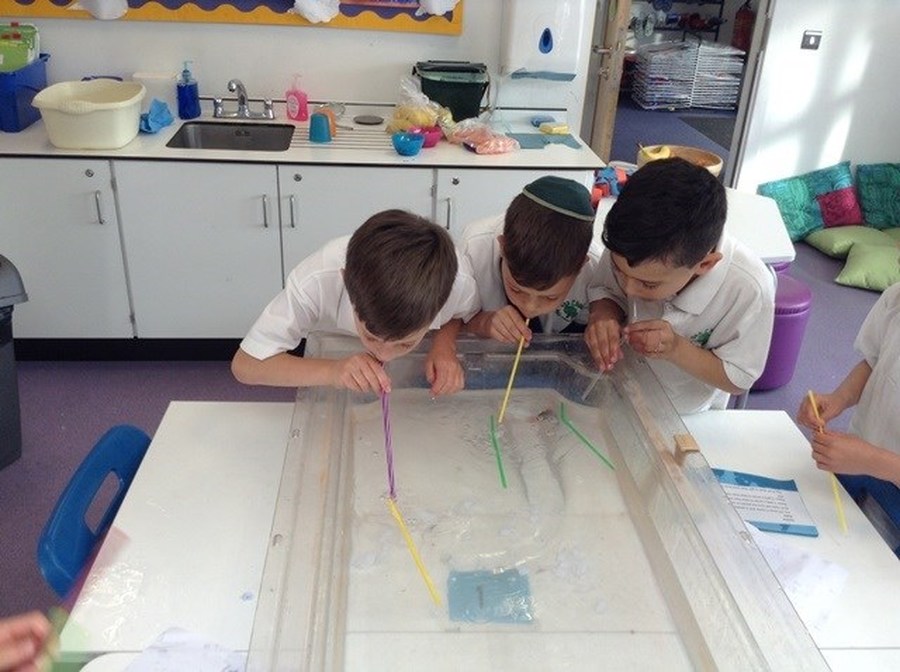 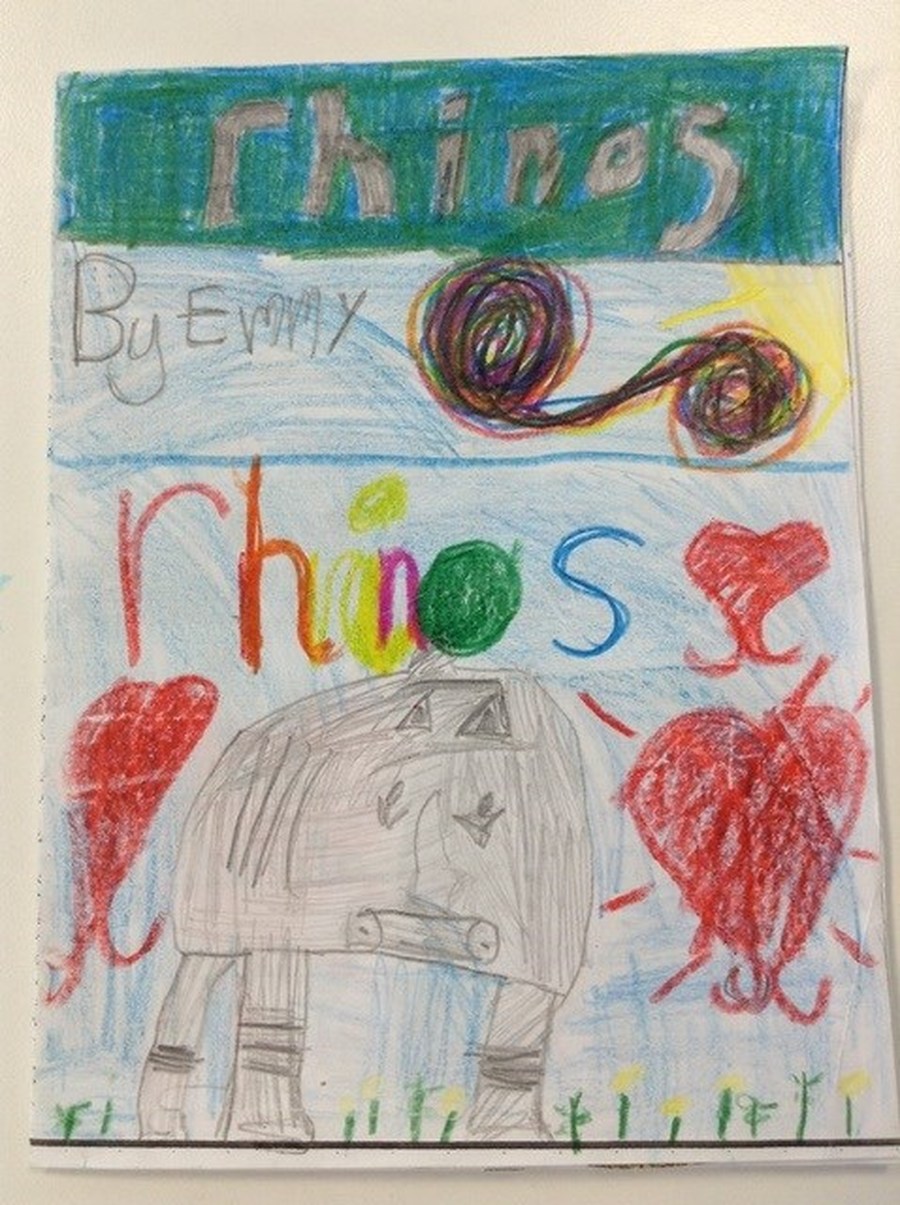 We returned to school and finished writing our Savannah booklets based on our research of animals. 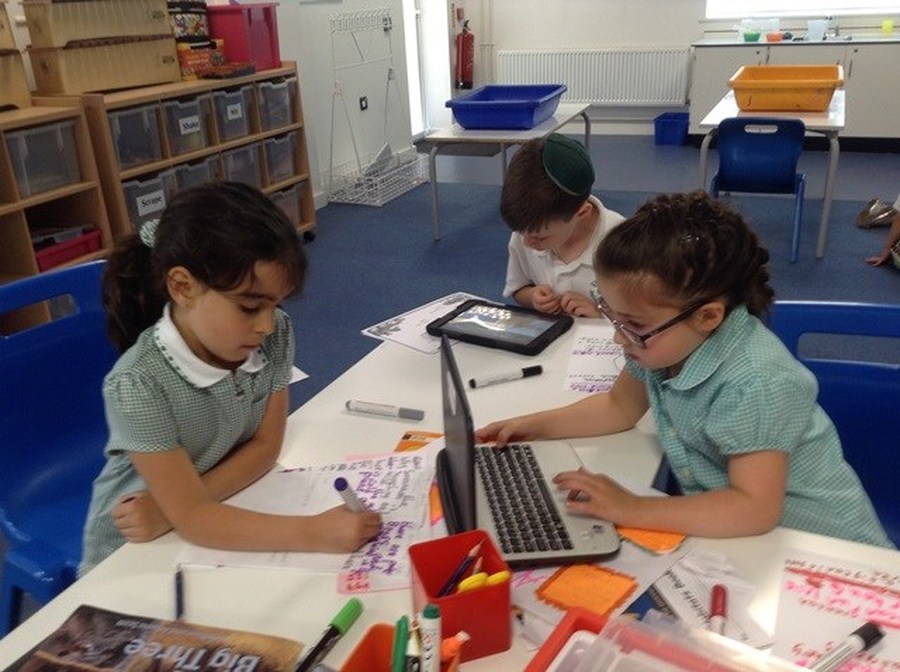 They really got their claws into our topic. They used the book “One Day on our Blue Planet: In the Savannah” by Ella Bailey as a starting point to develop our understanding of different habitats and how animals are adapted to their habitats. They also used the book to develop a bank of descriptive vocabulary to use in our writing. They then used non-fiction books as well as safe-searching on the internet through Kidrex to research particular animals. They organised the information and created our own books.

This half term Year Two have enjoyed learning about materials through our topic All Dressed up.  They used our haberdashery role play area to generate adjectives to describe different fabrics and then sorted them according to these properties. They used a fabric price list to calculate totals and make change. 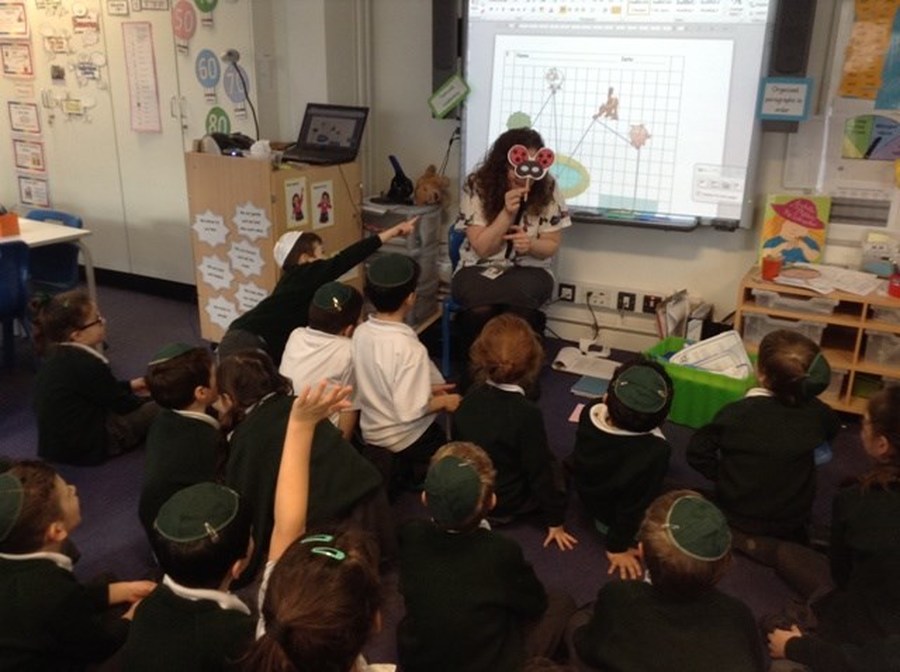 In maths they have been practising strategies for adding and subtracting two digit numbers. They have used unmarked number lines to help us carry out calculations and find missing numbers in number sentences and applied this to our work in the role play area. 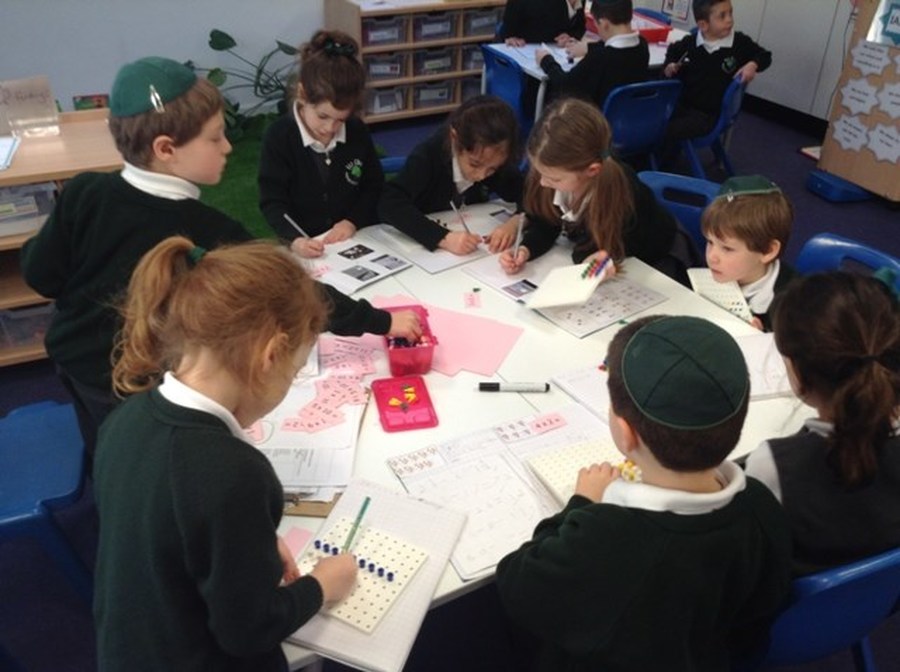 In Year 2 the children have enjoyed learning about Flowers and Insects. The children really enjoyed the two topics, ‘How Are You?’ and ‘You Are What You Eat’ where they learned all about each other and how to keep healthy through food and exercise. To learn about the growing process and transport process a banana goes through, Year 2 took out our Etz Chaim passports and 'flew' to Ecuador where they met a banana farmer. the children learnt how difficult it can be to be a farmer and why, due to climate, some foods are imported to England. 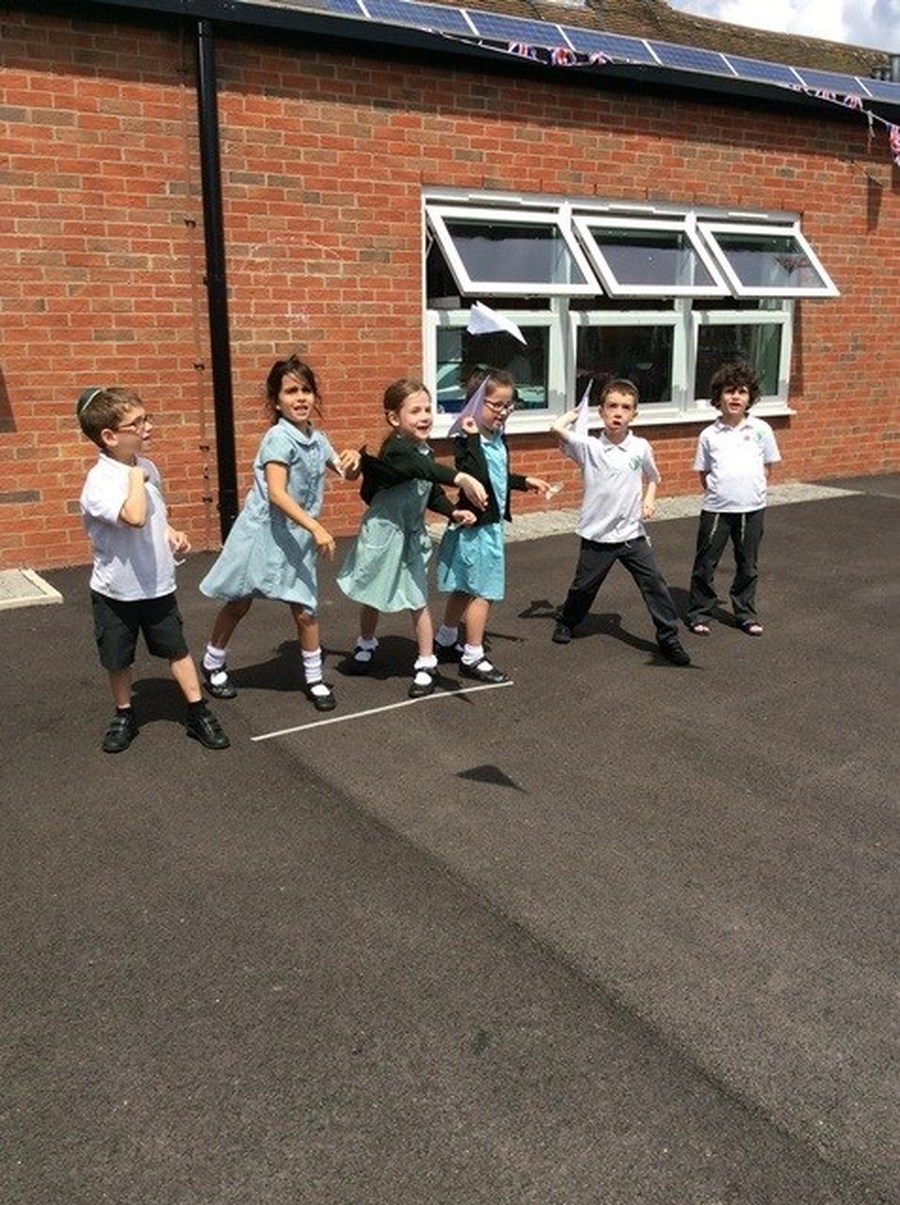 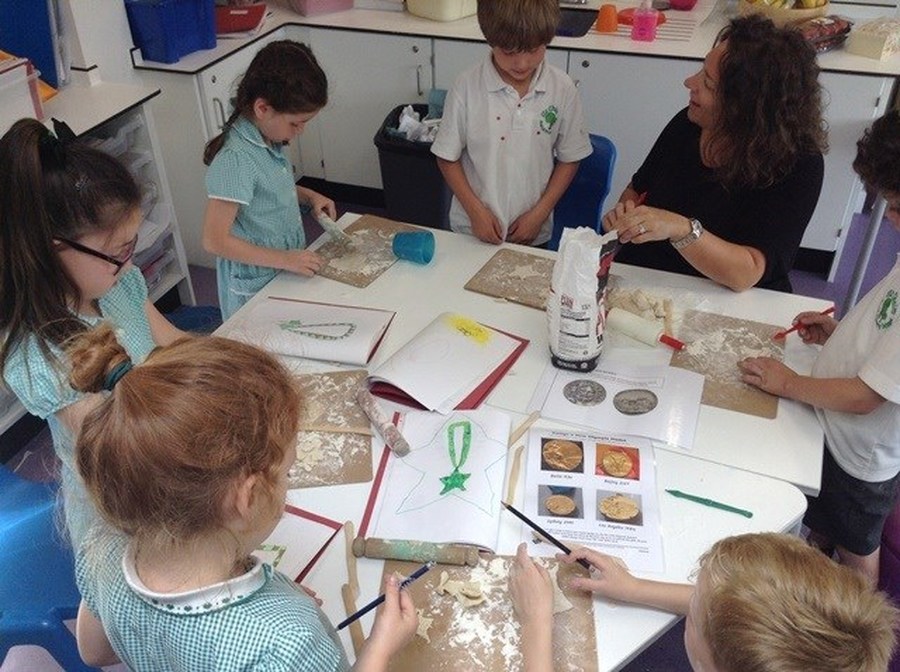 The children also designed their own Etz Chaim Olympic Gold medals and made them using salt dough. We enjoyed our own class mini-Olympics where we investigated the forces involved in different Olympic events such as Sailing, Football and the Javelin. 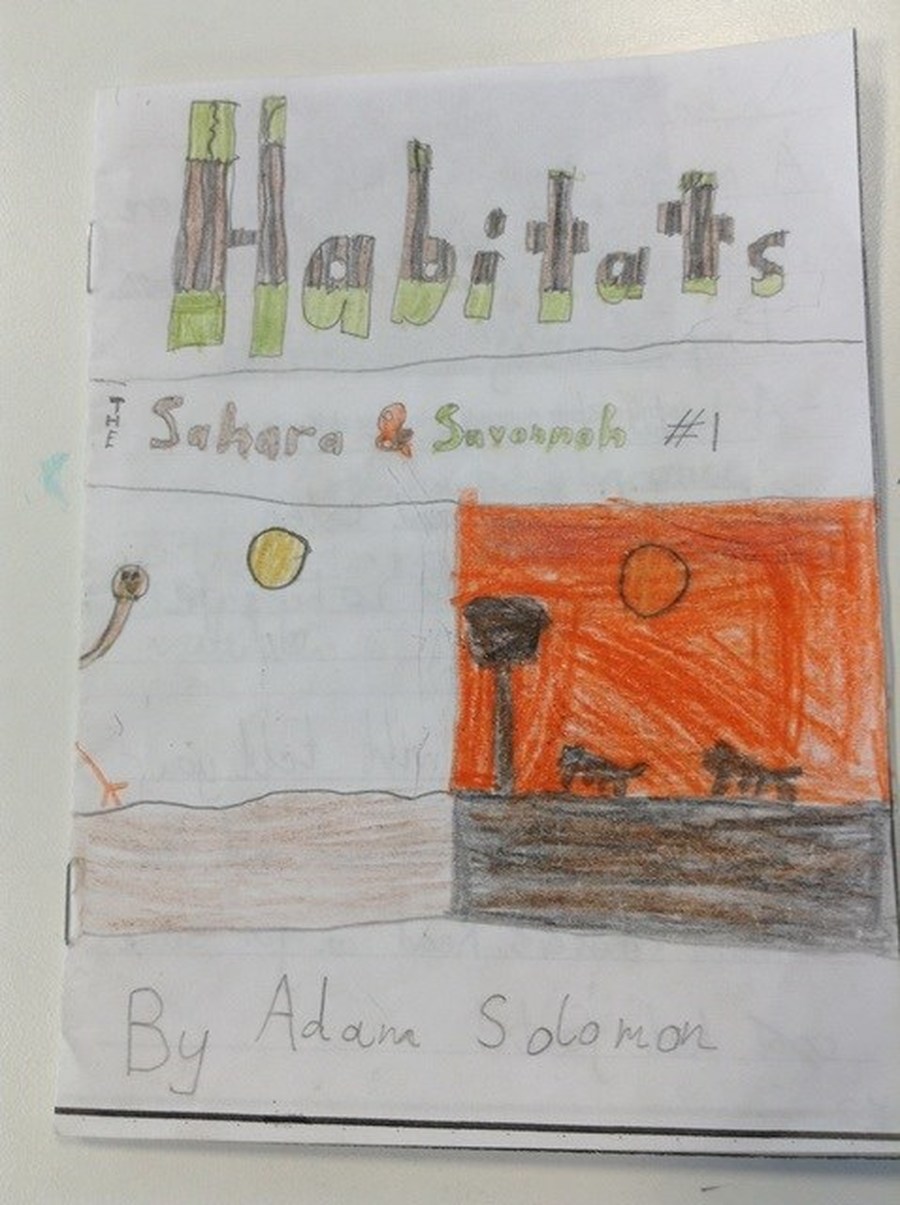 Year 2 have used the powerful verbs we collected to inspire different ways of travelling in our dance lessons. They started to build up simple dance routines working with a partner. 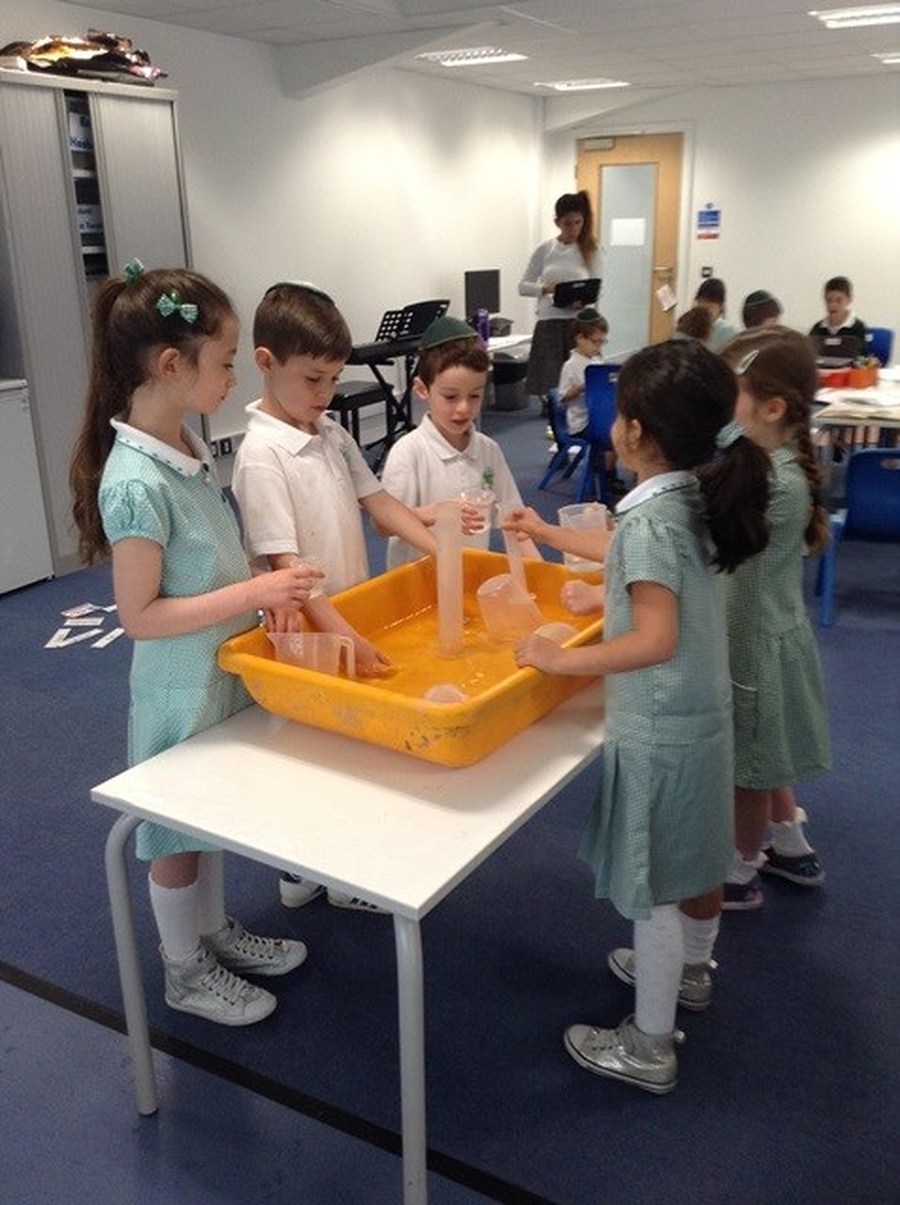 They enjoyed reading the traditional tale "The Emperor's New Clothes" and thought about the fabrics the swindlers might have used if they had actually made him a suit.

They compared the story to other traditional tales and looked at the features of traditional tales before planning and writing our own. They have just been focusing on character description and have been writing detailed descriptions about Moshe using evidence from key events in the Pesach story. 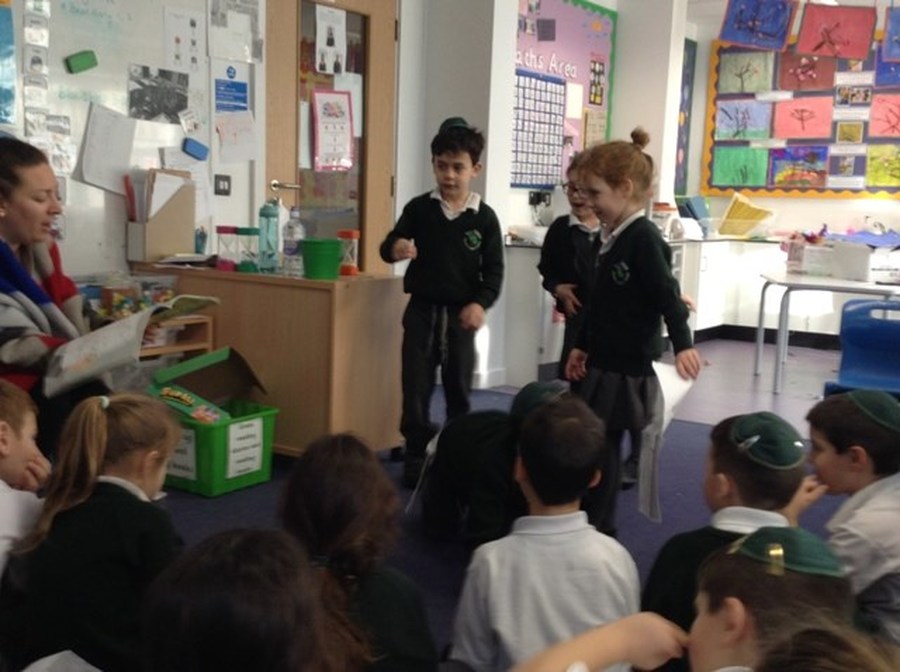 Recently they revisited doubles and halves and moved onto working out other fractions of amounts such as thirds, quarters and three quarters. They used our understanding of fractions to share out toppings to decorate our own biscuits. 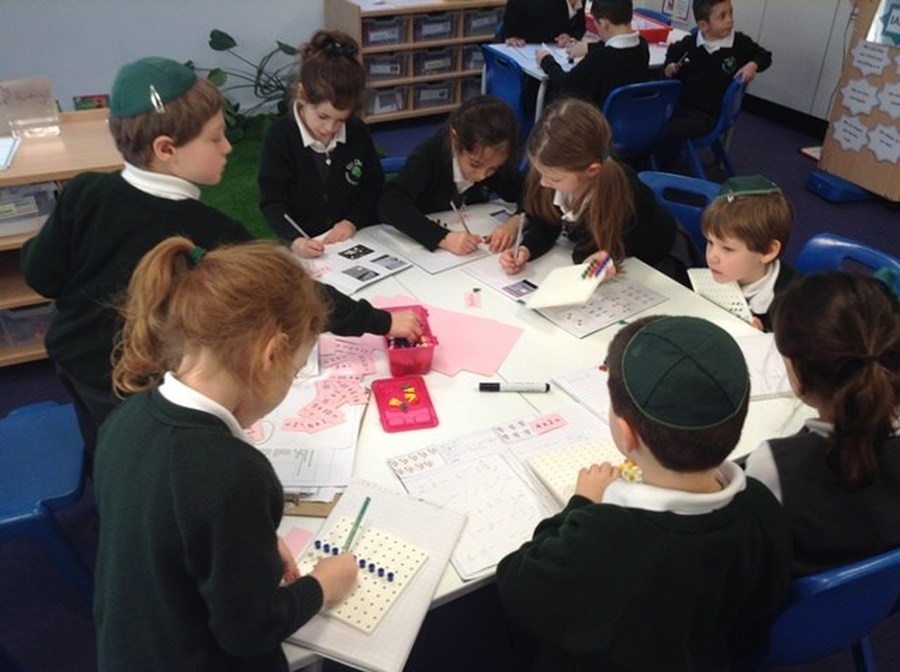 The children have created fact files about different insects and written our own insect stories.  They also planted beans and kept a diary of observations as the seeds grew. 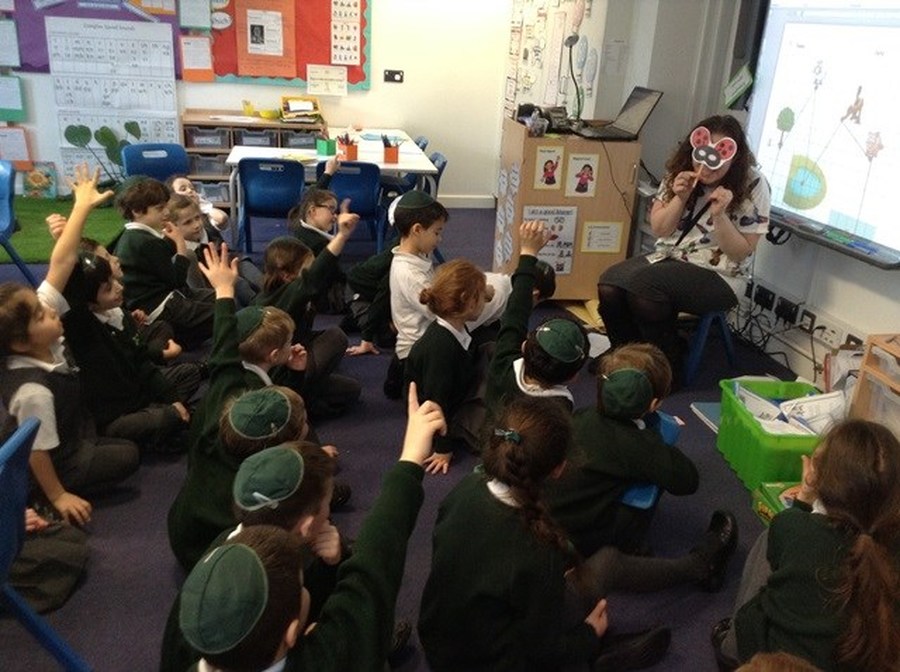 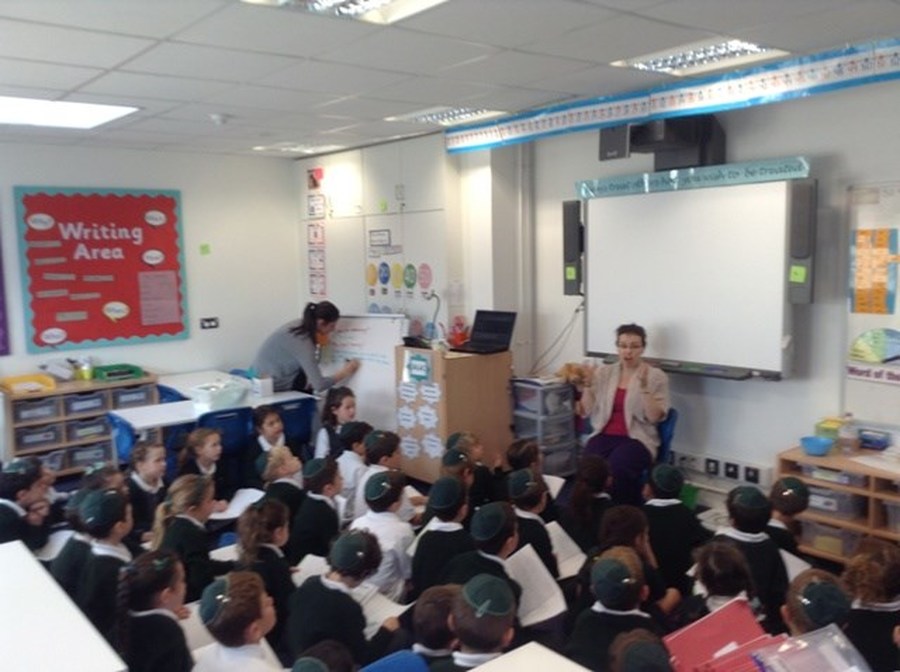 Year 2 prepared questions in order to interview our guest, Mrs Wolfin who helped us learn in greater depth all about keeping healthy. 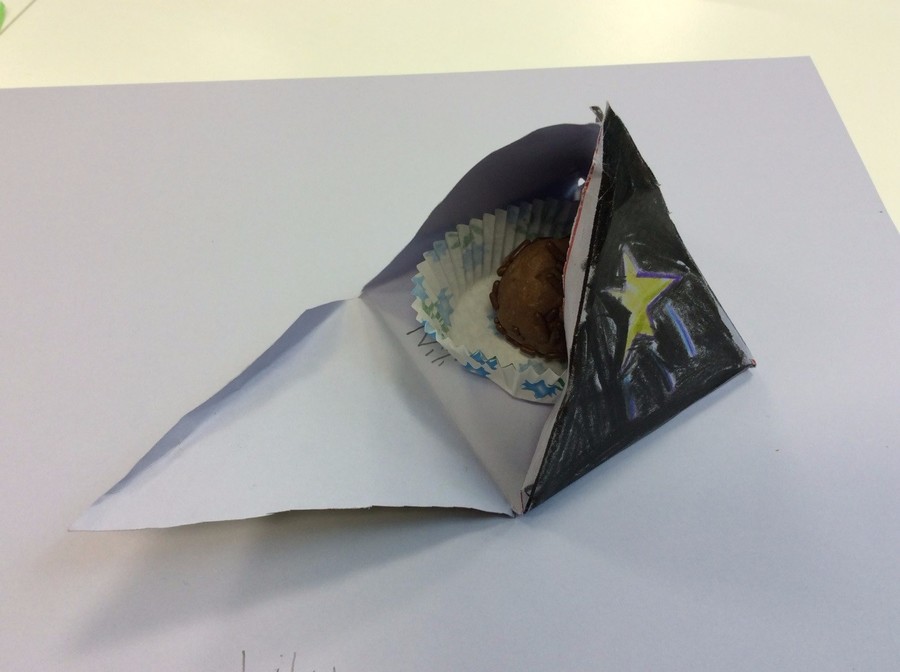 For World Chocolate Week and World Space Week, Year 2 designed, made and produced a space-themed chocolate and its packaging. As part of the Design and Technology project, children had to weigh out ingredients, produce a persuasive advertising poster, learn about good hygiene and evaluate their work. 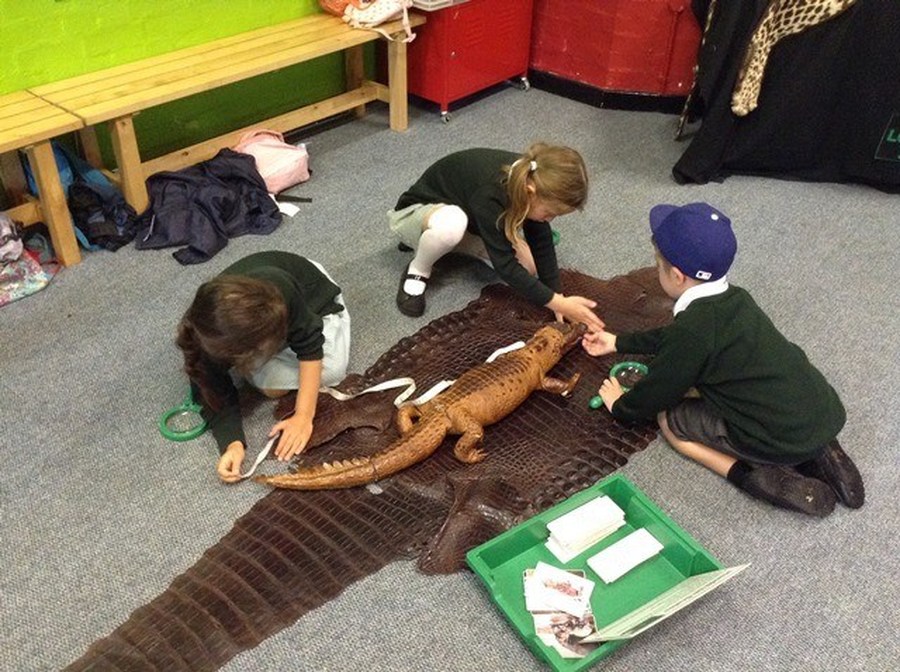 We also had a fabulous day at London Zoo. We all loved seeing the different animals and finding out more about some of the animals we researched during our Savannah topic. We participated in a workshop where we were able to feel animal skins and learn about how animals are adapted to suit their habitats. 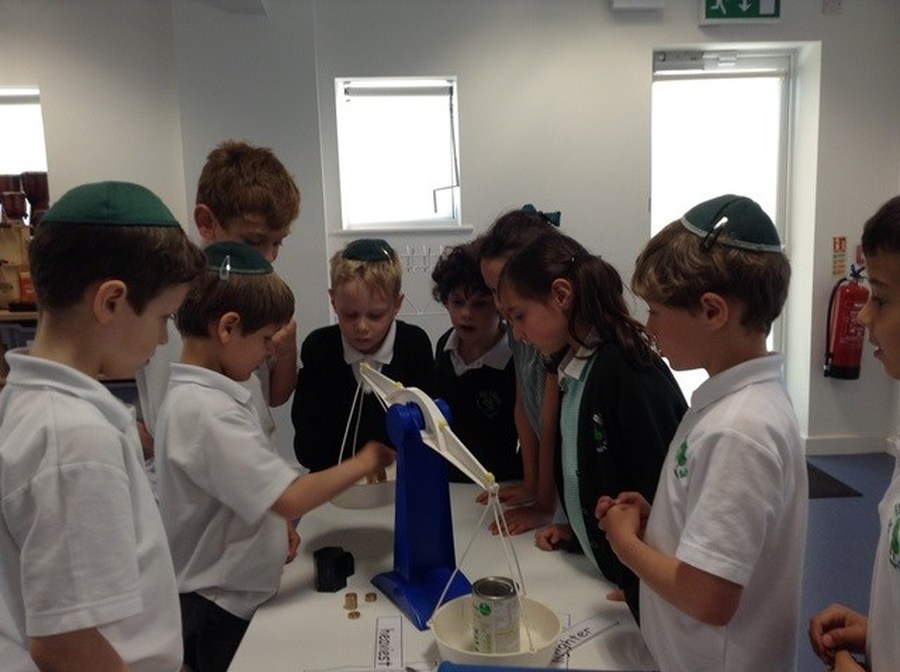 In Maths they have enjoyed some practical lessons investigating capacity and weight. The children measured in both non-standard units and metric units and practised reading measurements on different scales. They also used the internet to look at uniforms and have thought about how they have changed over time and have studied paintings of children in the past to look at children's clothing and the different clothing that children wore. 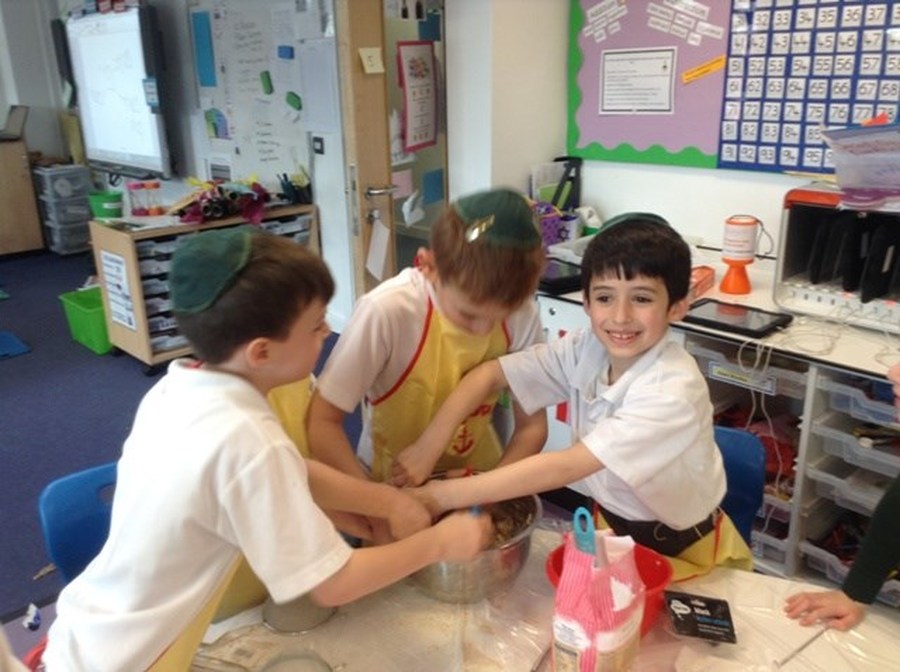 They have also enjoyed making our puppet Graggors and baking hamantaschen for Purim. 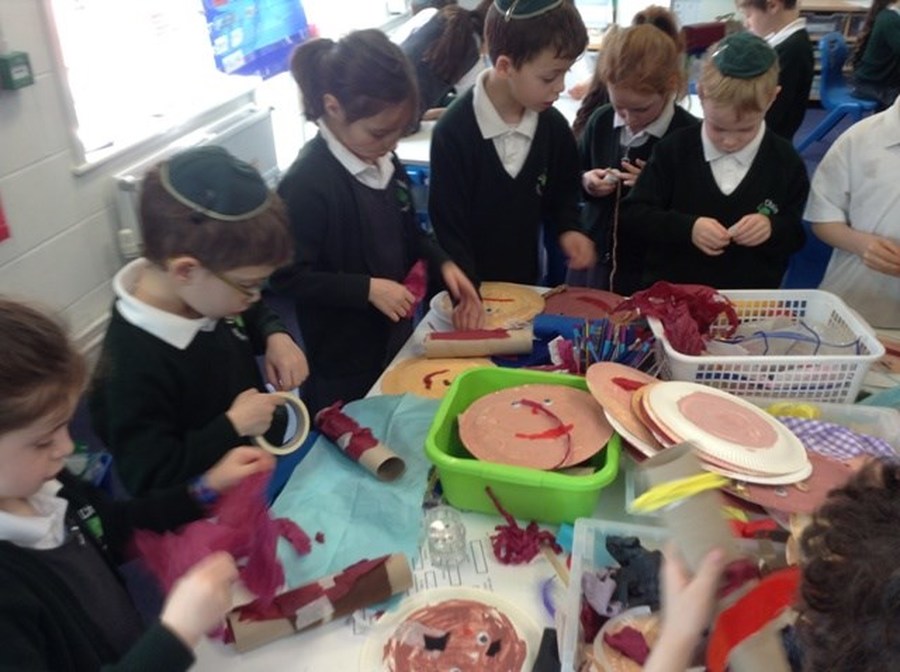 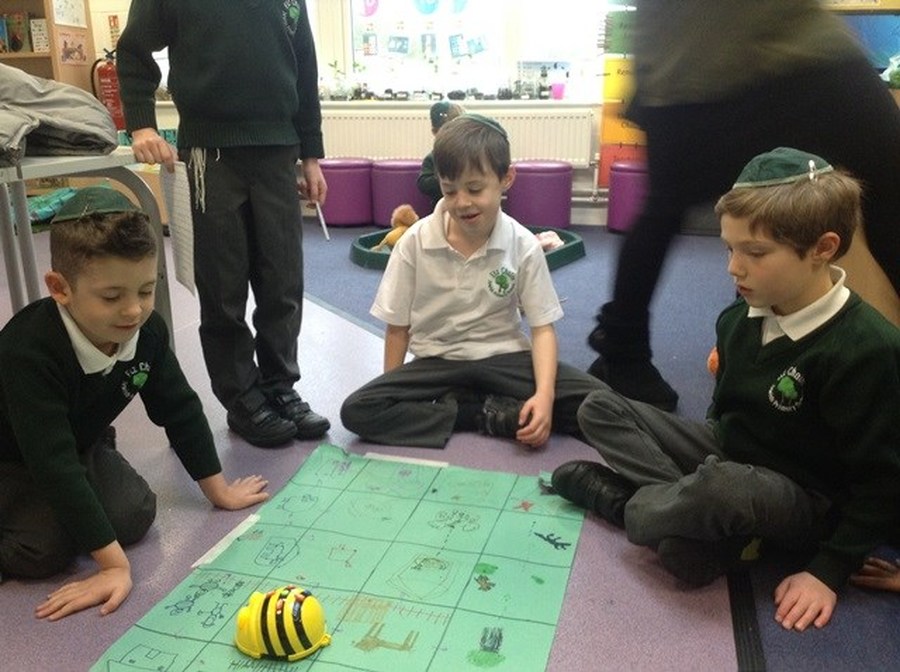 In maths the children have been doing lots of missing number calculations and practised our multiplication and division skills. They have also been using rulers to draw and measure lines.

Year 2 have carried various science investigations, discovering how noses are important to taste and how to make simple circuits whilst learning about electricity, making light bulbs light up and motors spin. 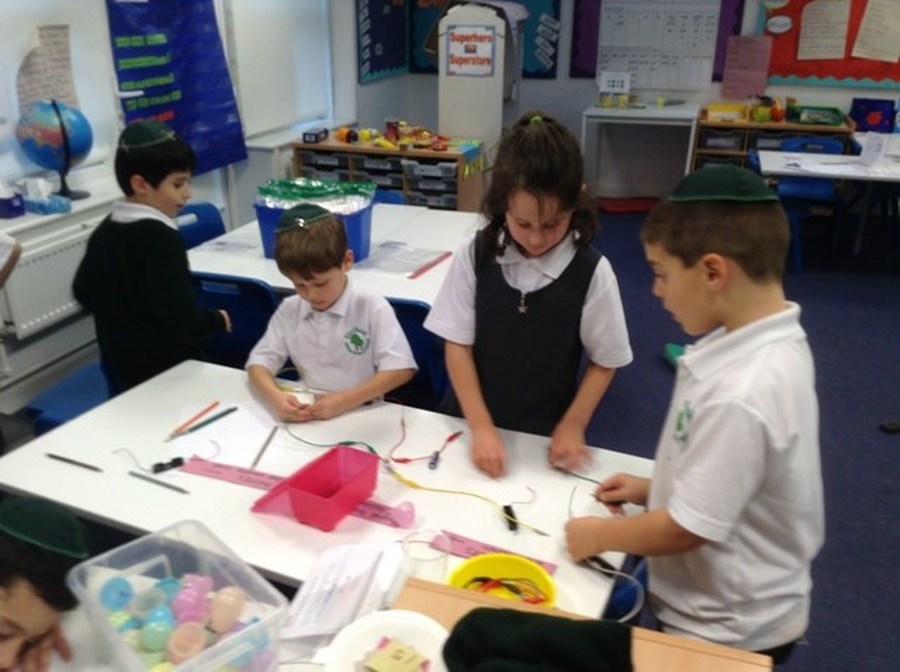 As part of our keeping healthy topic, the children had a yoga lesson where they made up routines whilst practising breathing techniques. They worked together in small groups to produce some impressive, synchronised yoga routines. 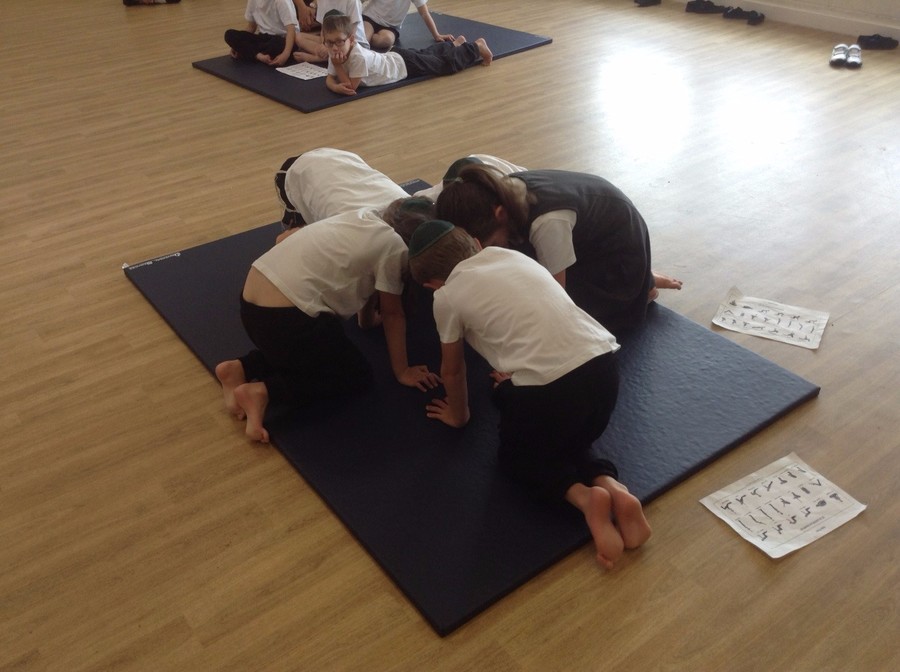 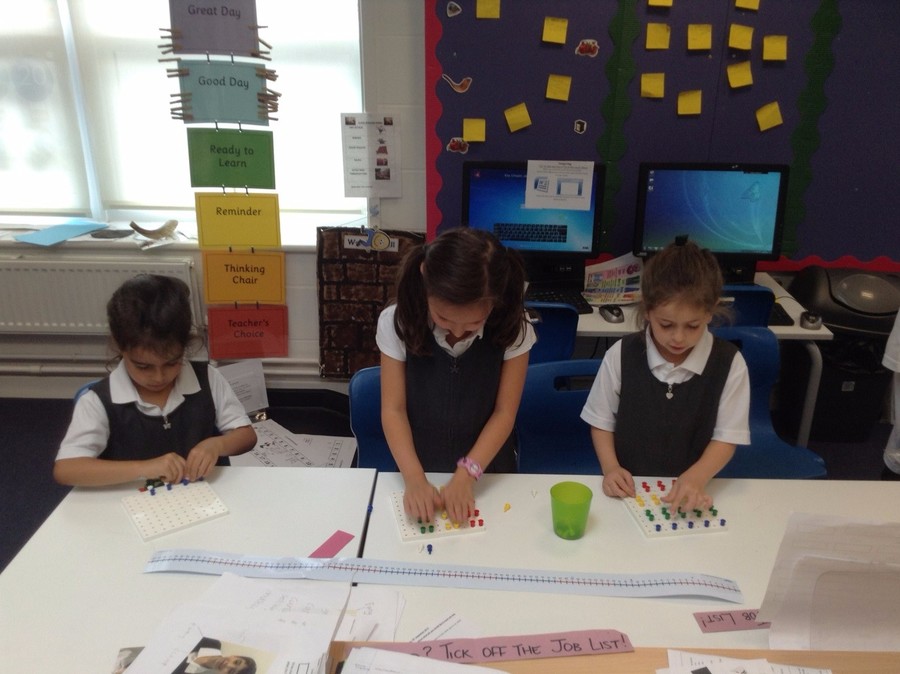