JFS choir came in to our school to give KS1 and KS2 choir a workshop. The children really enjoyed working with them. They listened to JFS choir perform and then our choirs performed to them, including our Year 4 Barnet Music Festival choir. Both JFS and Etz Chaim choirs were impressed with the performances. JFS choir then taught our choir a new song, ‘Siya Hamba’, an African song which they really enjoyed and sung very well. They also remembered it well in our next choir rehearsal which we will now add to our repertoire as it sounds great!

They also played rhythm games where the children had to identify a rhythm that they were not allowed to clap and only clap the other rhythms back.  They continued to play a number of games with the children which they really enjoyed.

It was a worthwhile experience for the children and one that they will remember. We hope to have more workshops with JFS and other school choirs in the future. 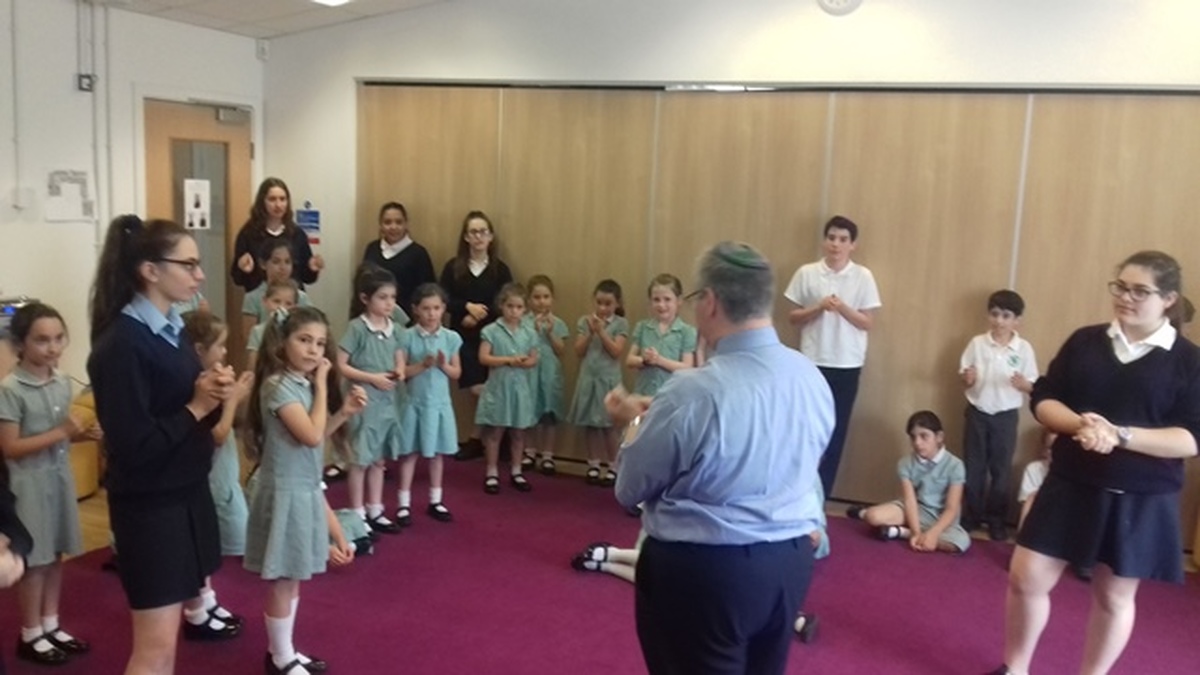 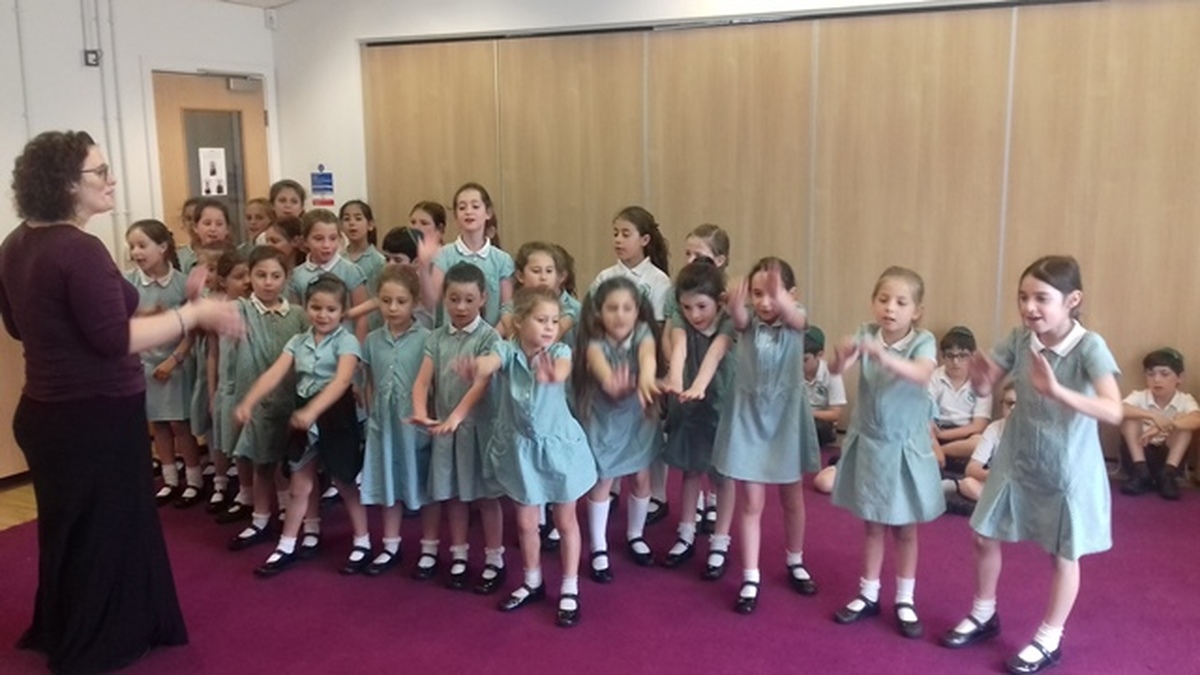 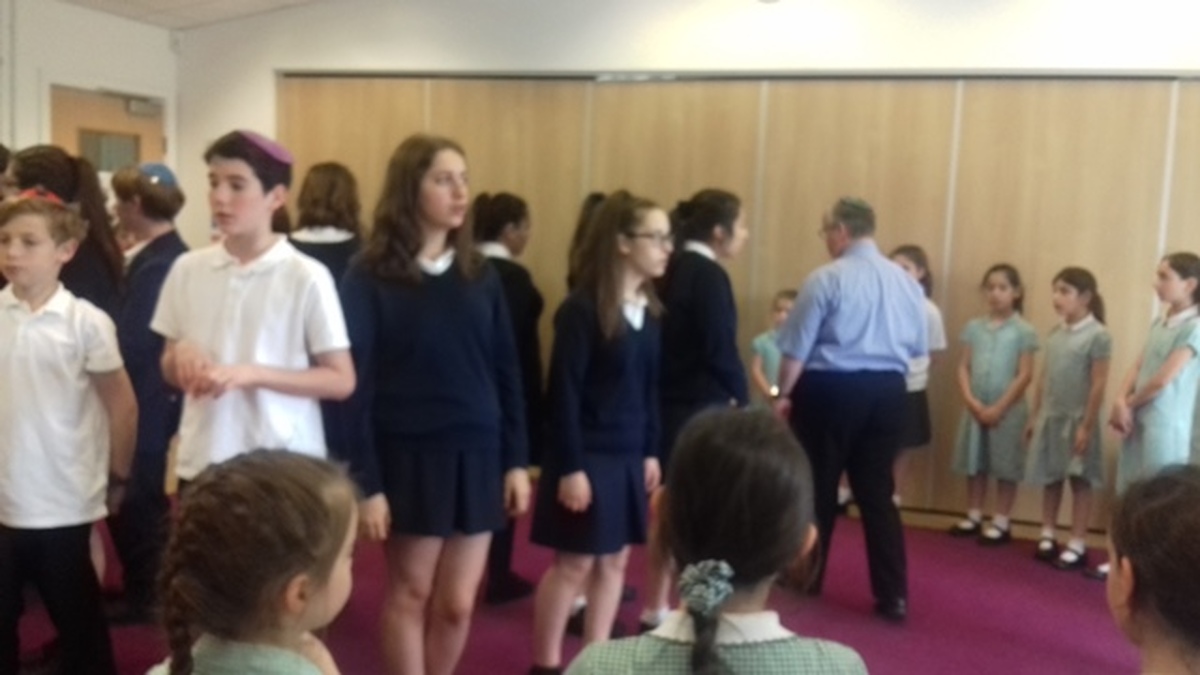 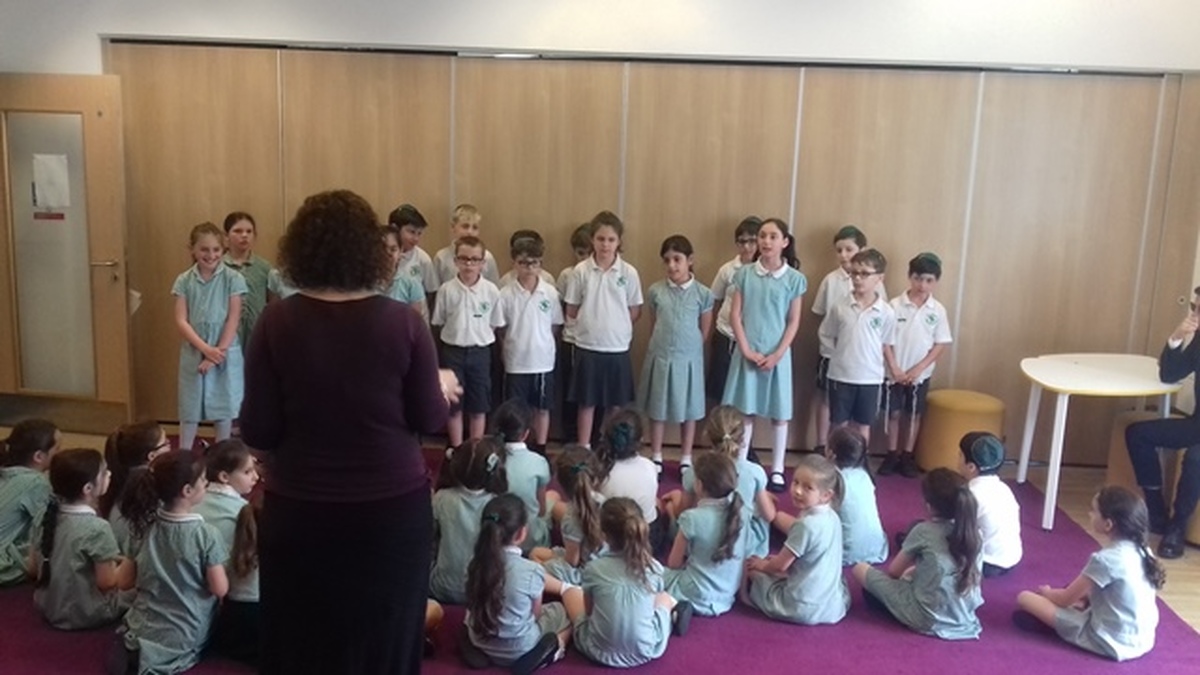 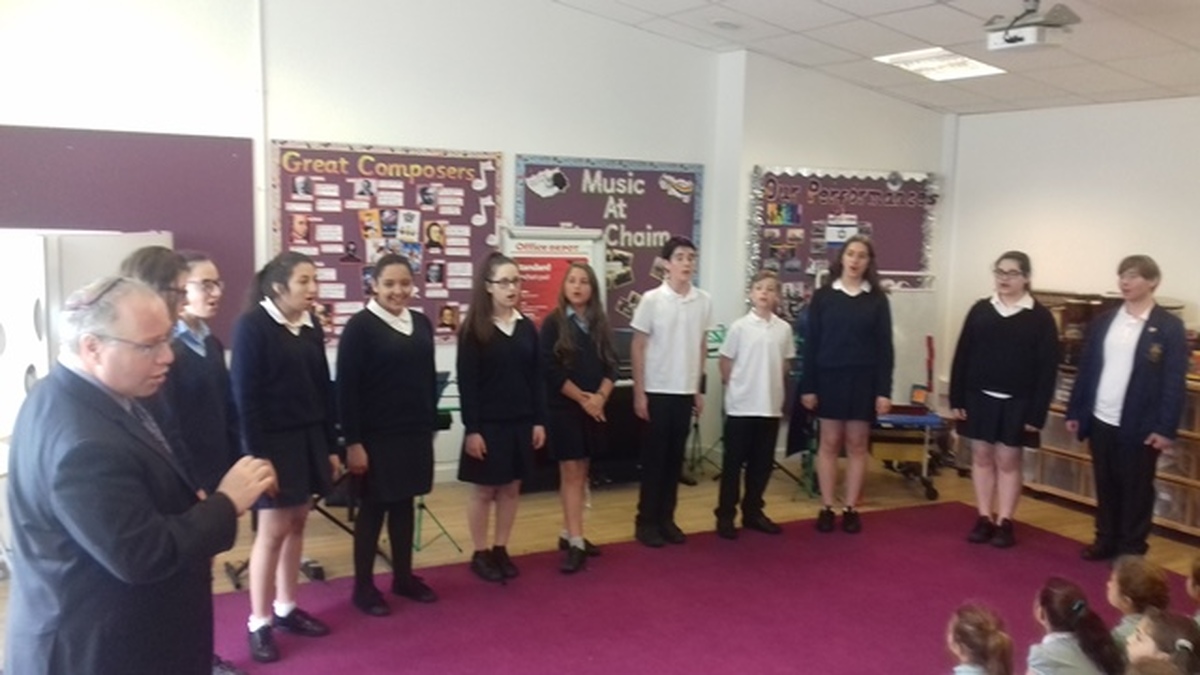 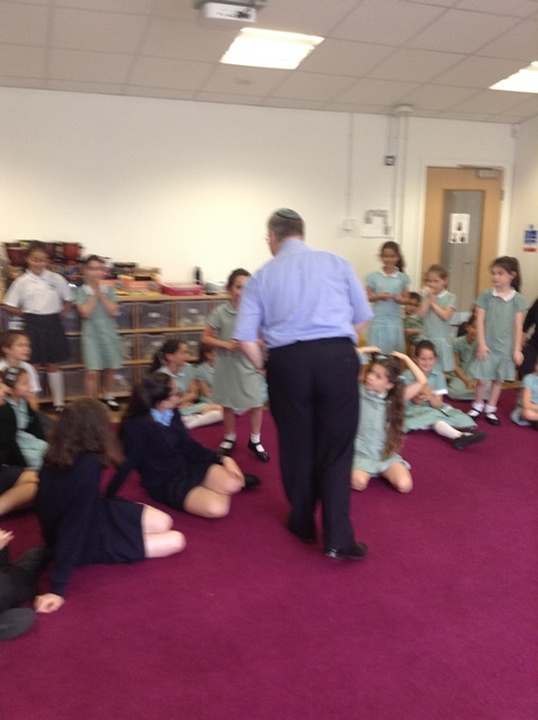 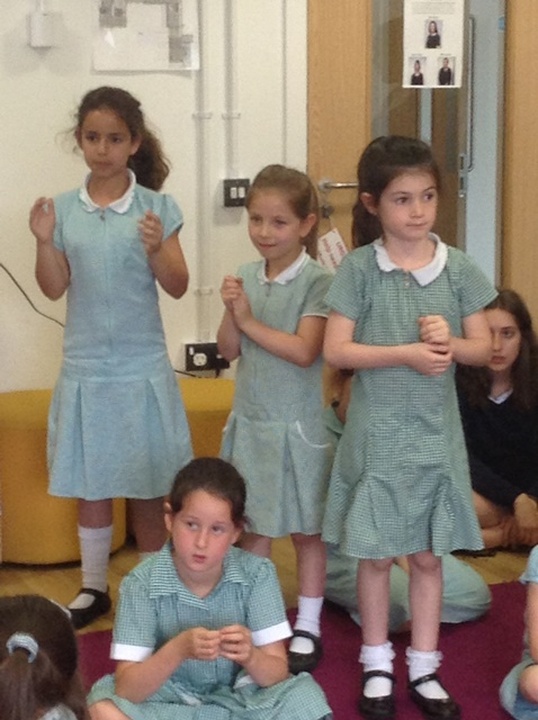 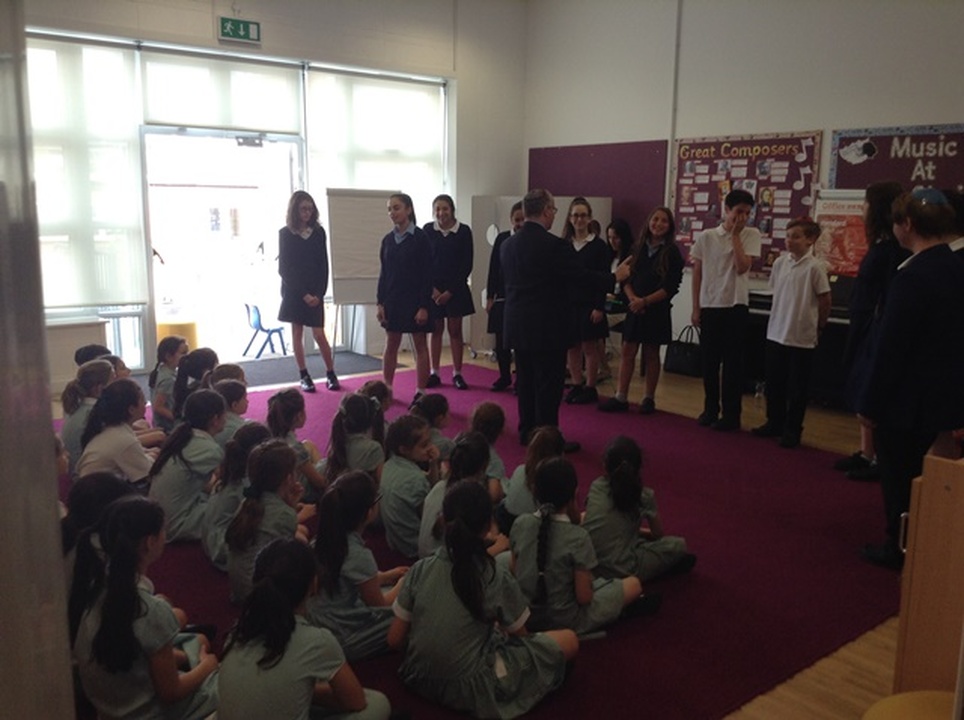 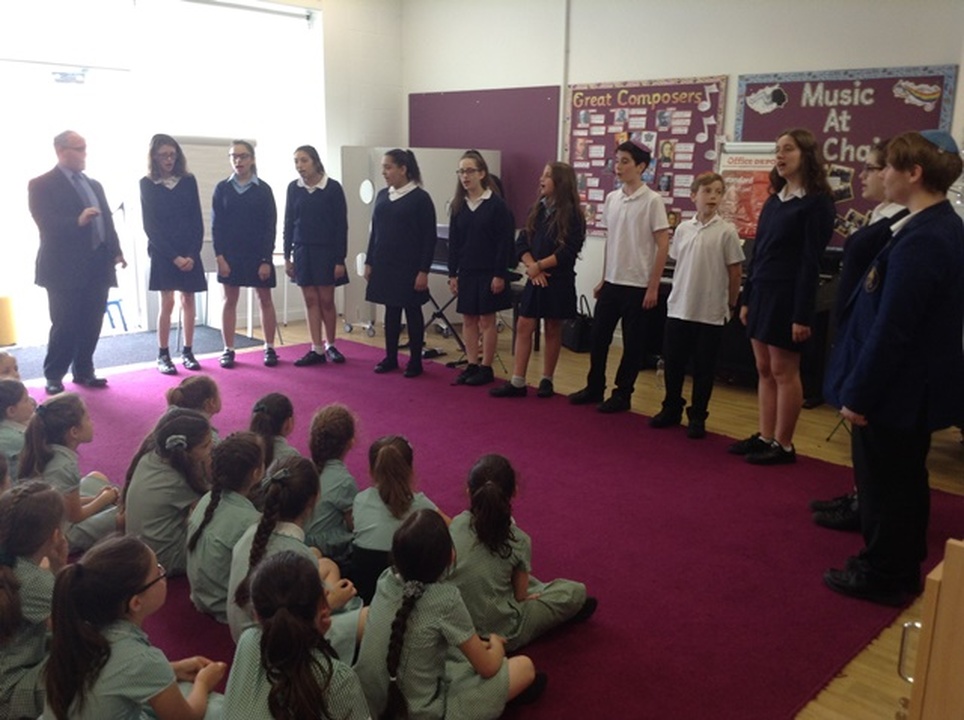 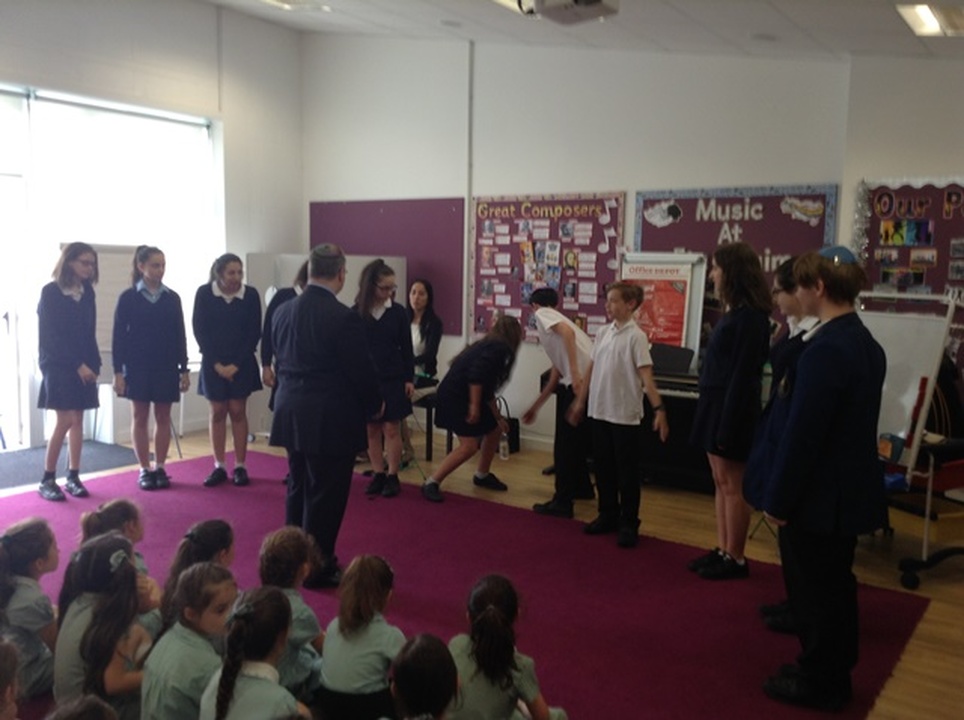 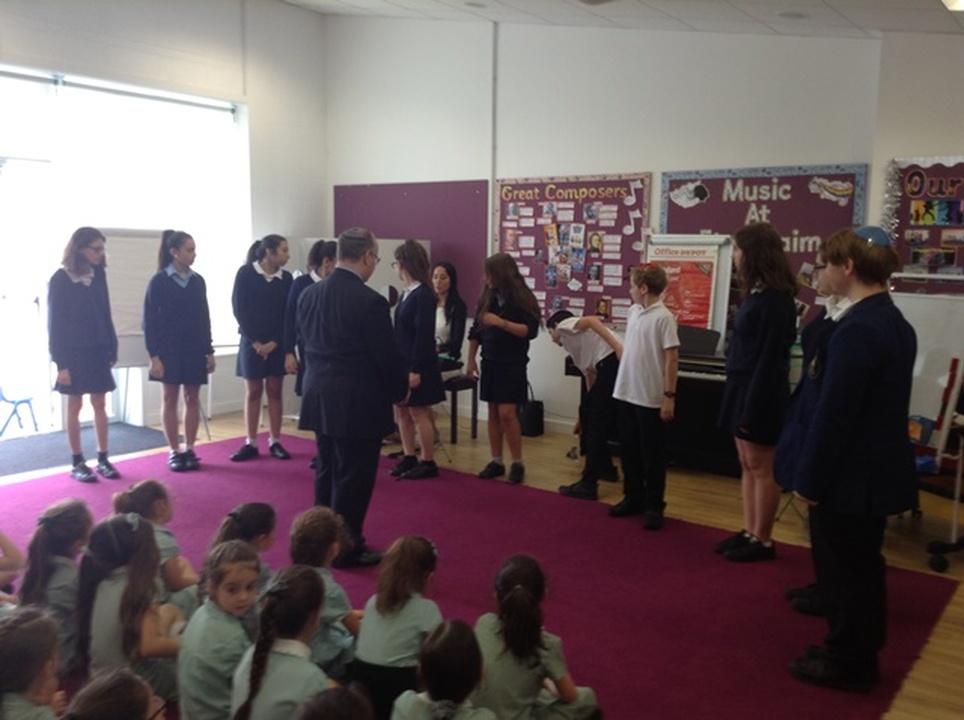 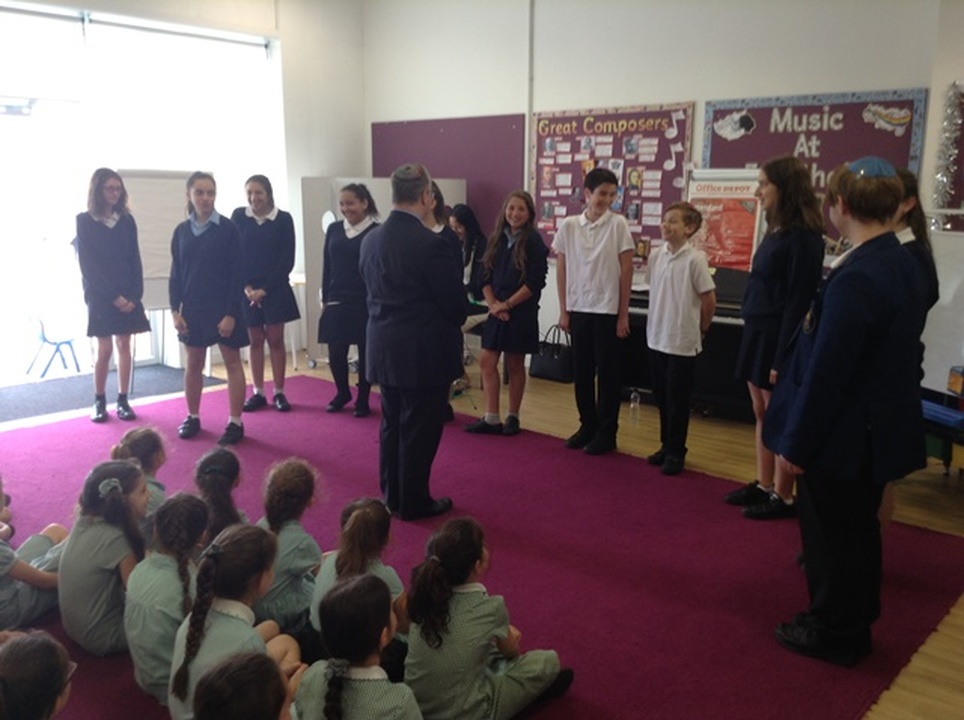 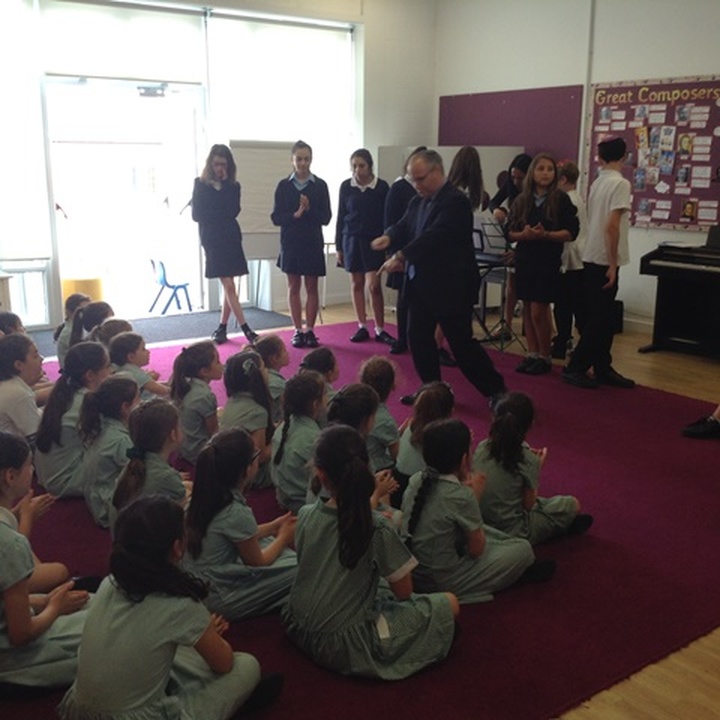 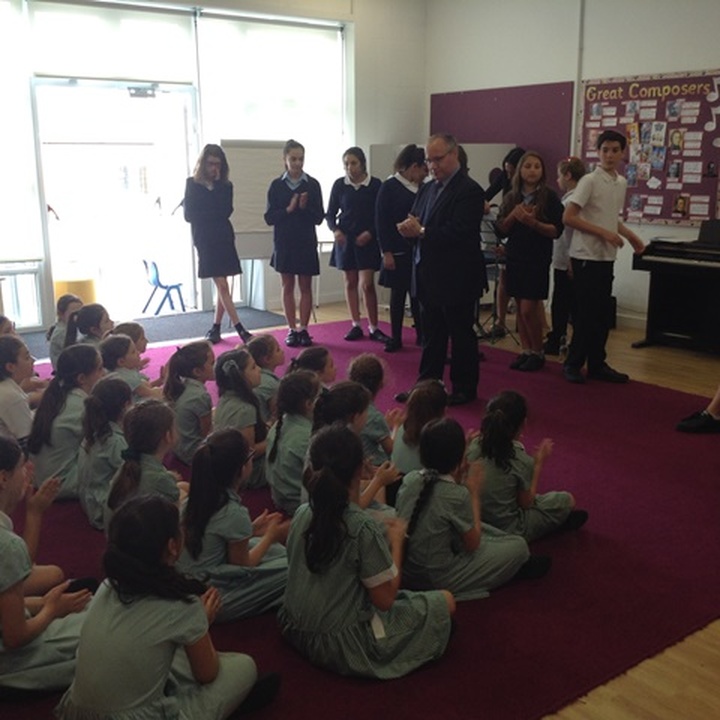 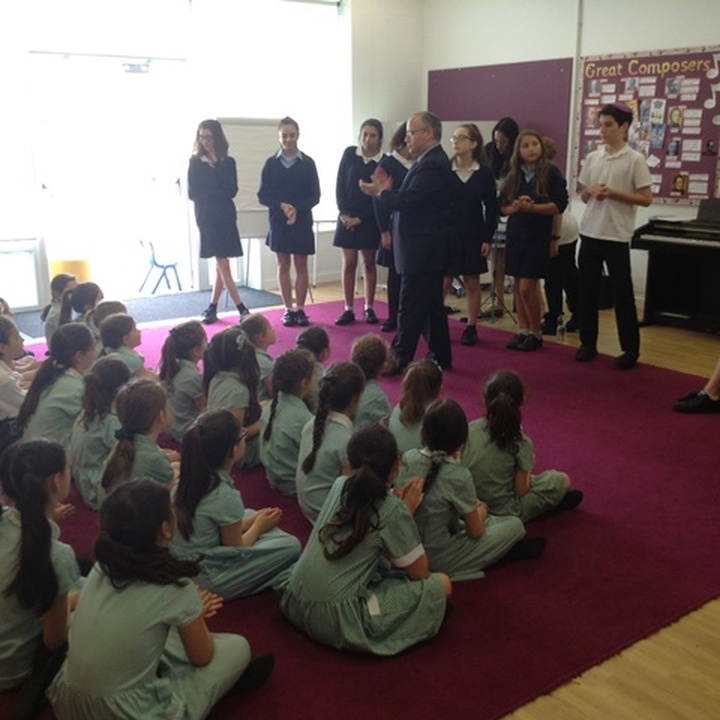