Year 4 and 5 took part in a Maccabi GB Football Tournament. They all played extremely well and they should be so proud. Some of the boys were playing against boys 2 years older than themselves! All the boys played superbly as a team and passed brilliantly. The goalkeepers were on top form and one team lost out to the quarter final by one goal! 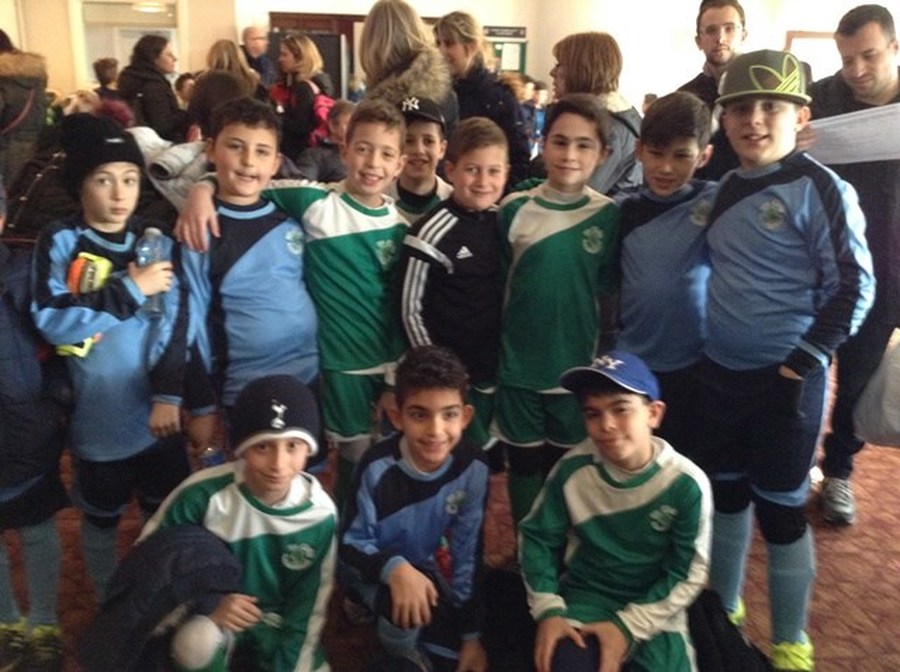