The children were given a very interesting and informative workshop focussing on ‘Recorders’ and included some history of music and musical demonstrations showing different styles and ways to play the recorder. There were a number of different recorders shown to the children and performed on, explanations given of how they produce their sound, where the sound comes out and how it travels through the recorder.

The recital was presented in chronological order starting with the Medieval period from 1200-1400. She then went on to explain the Renaissance period from 1400-1600 onto the Baroque period 1600-1750 during the Tudor period which Year 5 will be studying for their next topic. She explained how King Henry Tudor (8th) composed his own music, the most well-known being ‘Greensleeves’ which she played on the recorder. During every part of the presentation she performed a piece to accompany her explanations and even asked for volunteers giving opportunities for the children to perform also. All children accompanied her with a rhythmic backing to the Pink Panther which they all enjoyed. The songs chosen were age appropriate. The children particularly enjoyed ‘Bear Necessities’ played on a very large contemporary bass recorder.

The children were interested and responded very well to questioning and listened well. 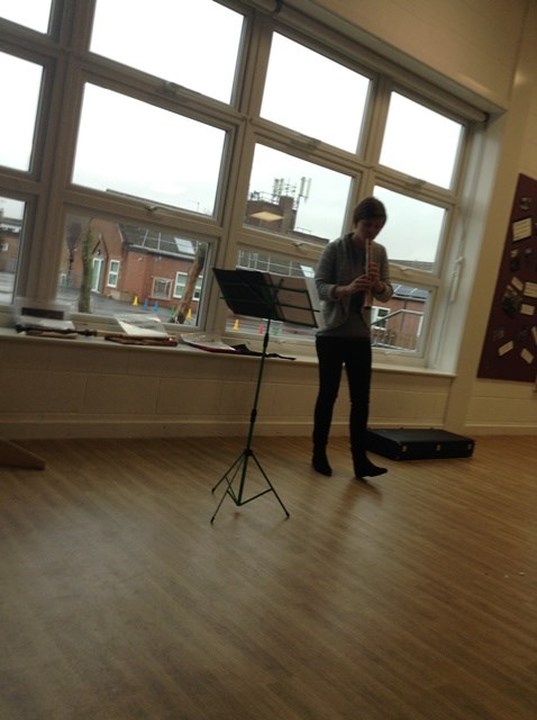 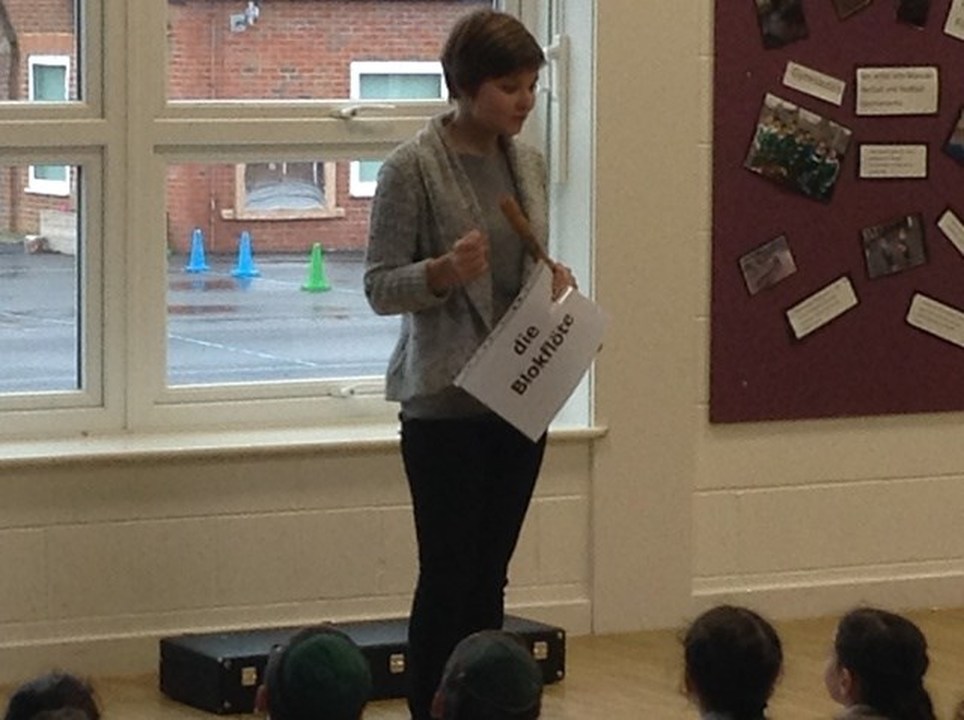 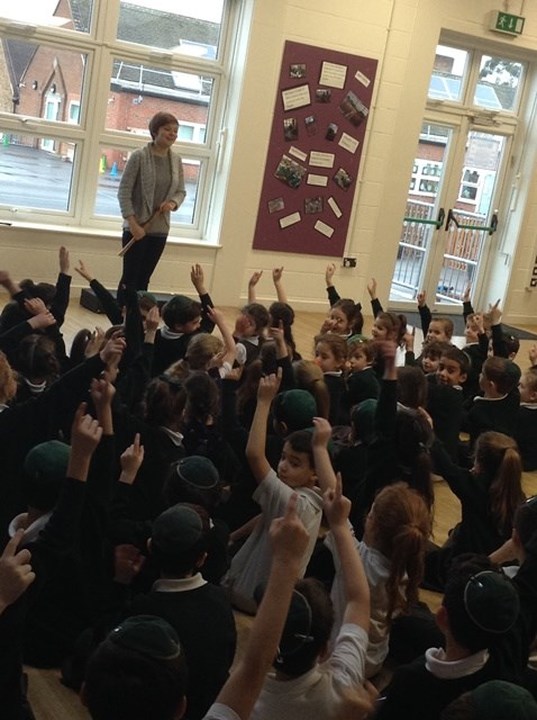 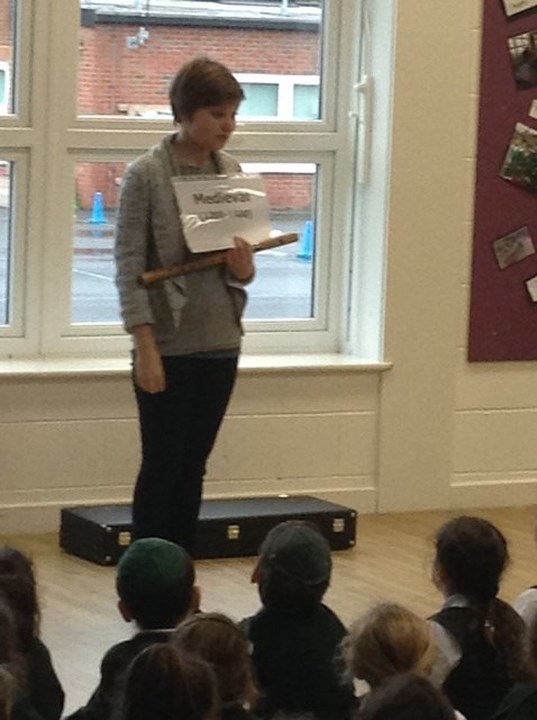 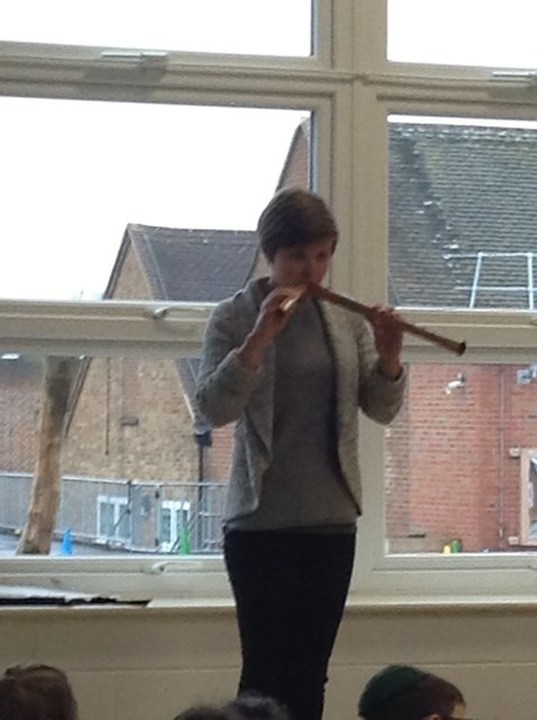 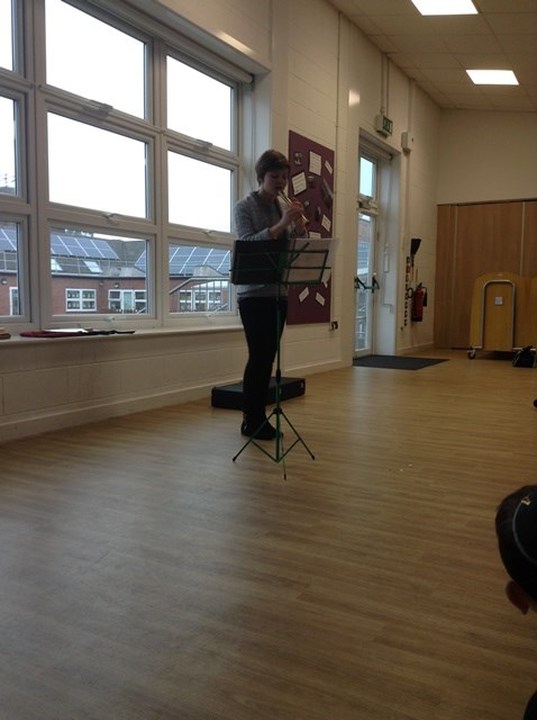 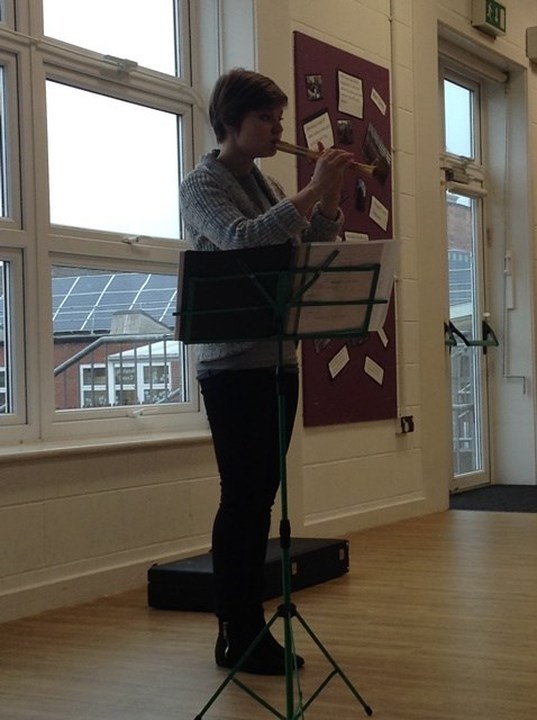 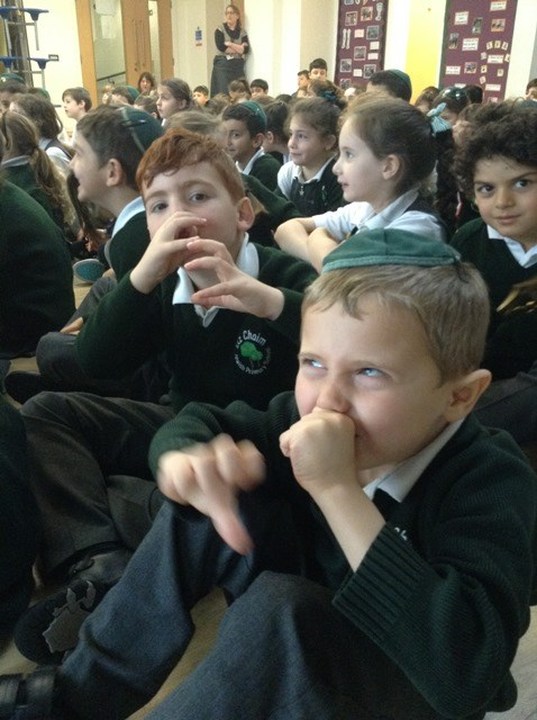 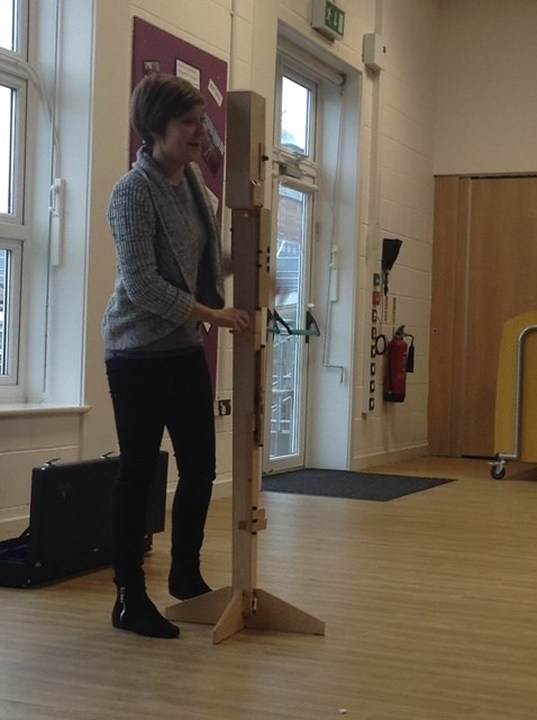 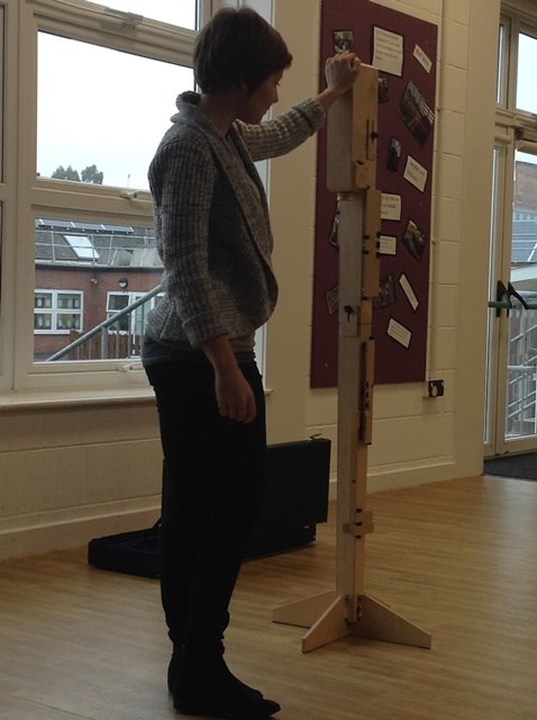 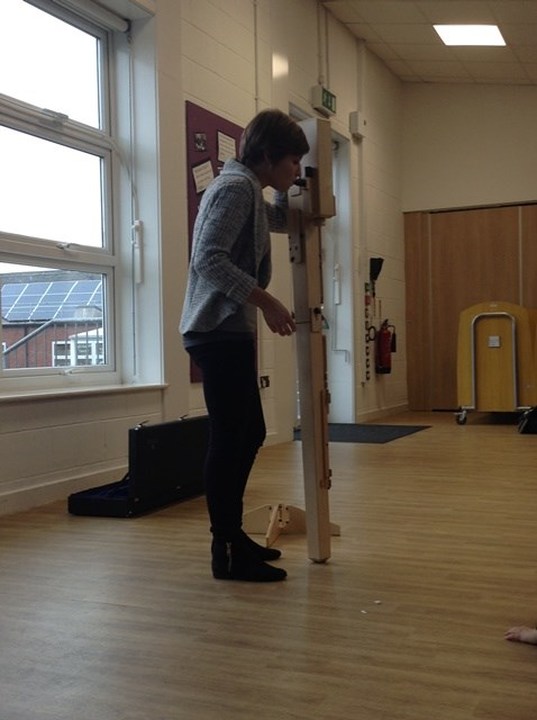 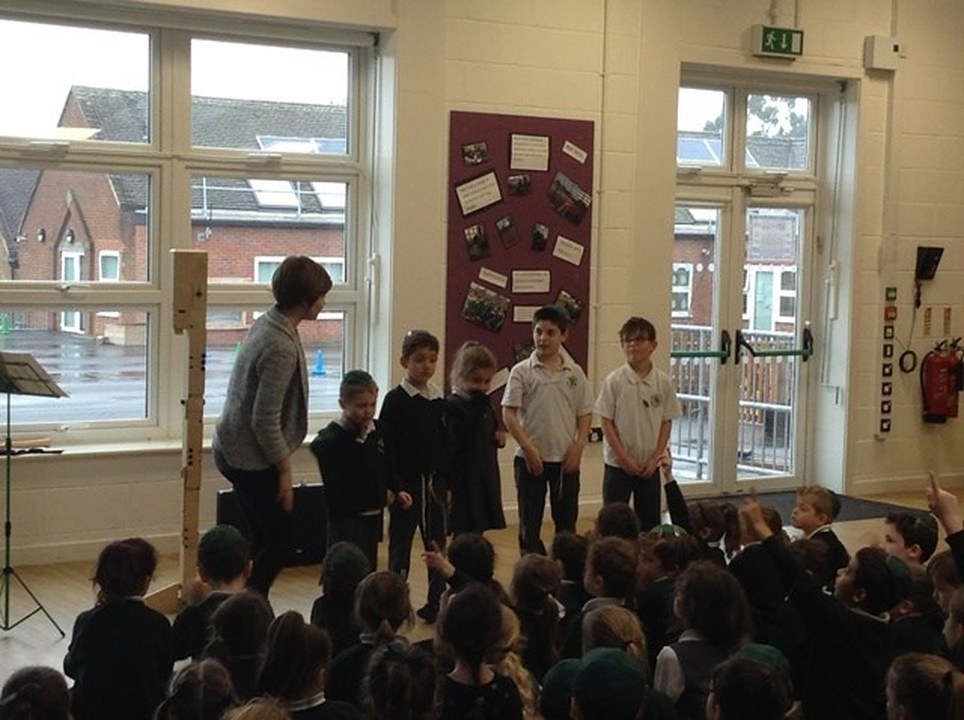 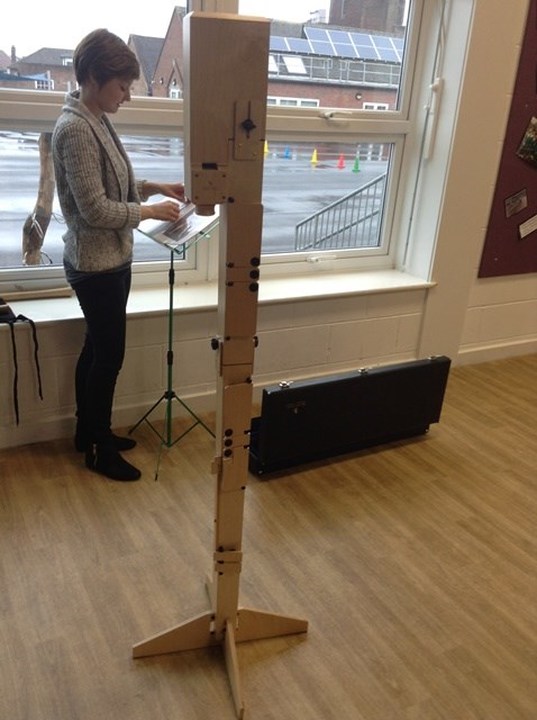 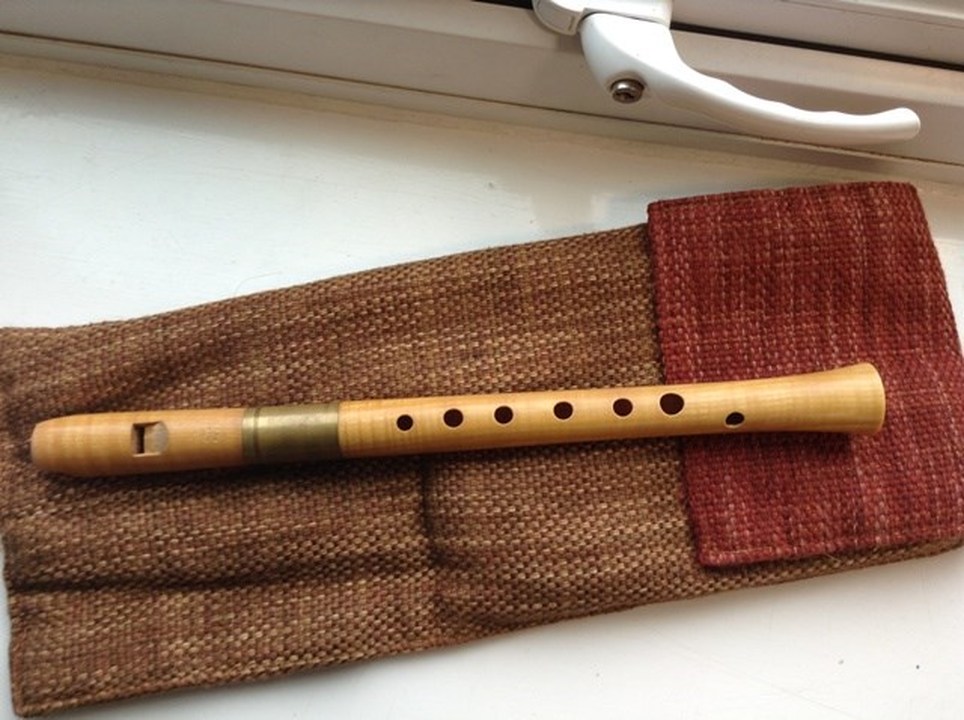 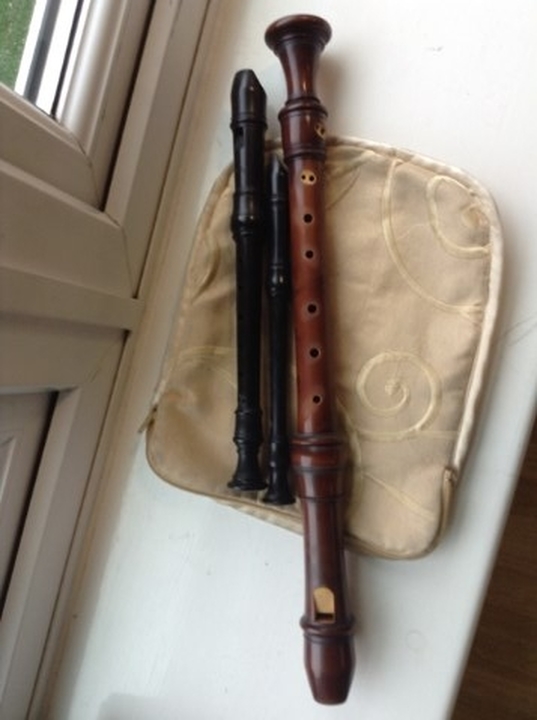 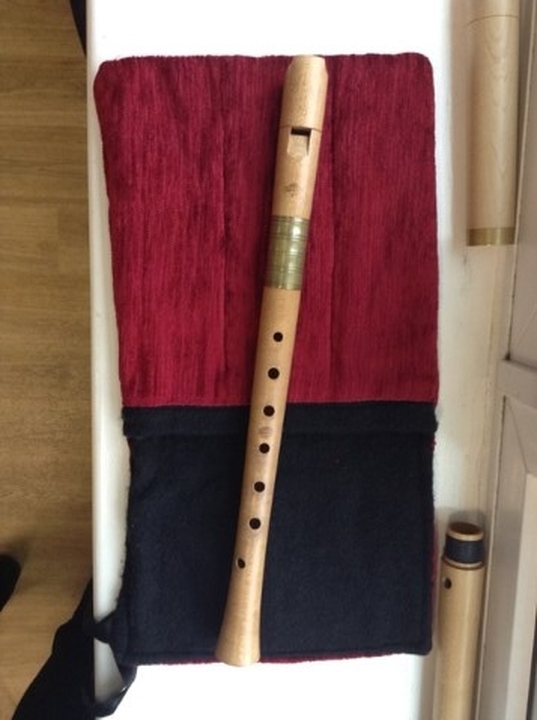