Nursery had a great time on their first school trio. We went to The RAF Museum, where the children explored the different aircrafts and enjoyed an activity planned by the Museum.
The children had to help the teddy find his clothes which were hidden around the museum on different aircrafts. The children were given clues where the clothes were hidden. Once the teddy was dressed the children were each presented with a medal sticker as a thank you.
The children explored the museum and saw helicopters and aeroplanes. Their favourite planes were ones with a shark face and other with Donald Duck on the side. After the trip the children have been looking at a variety of aircraft books and have drawn pictures of their favourite planes. 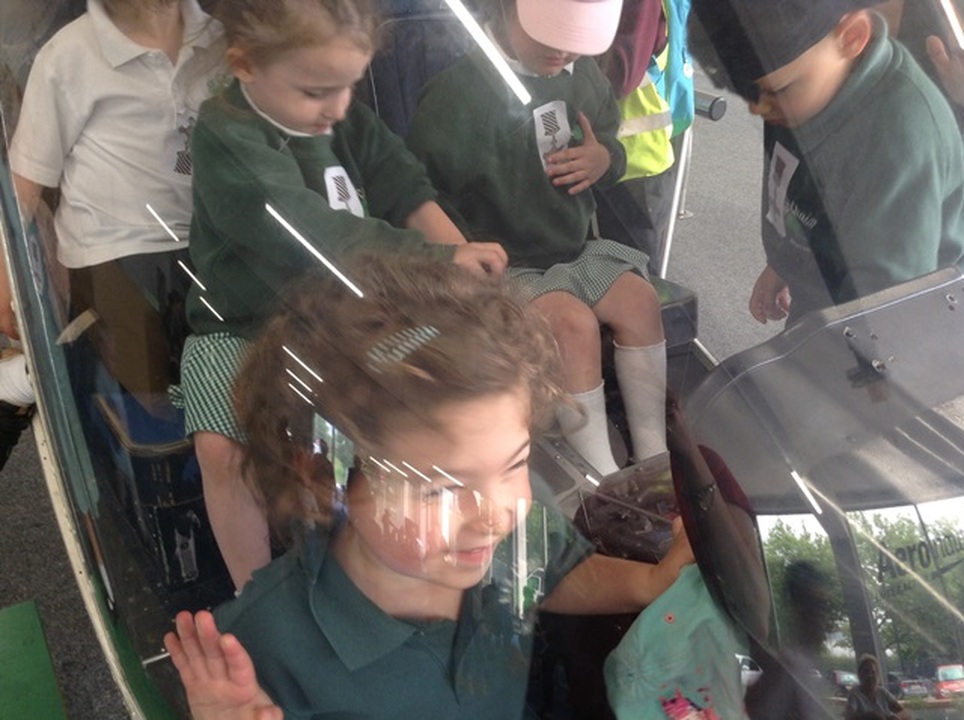 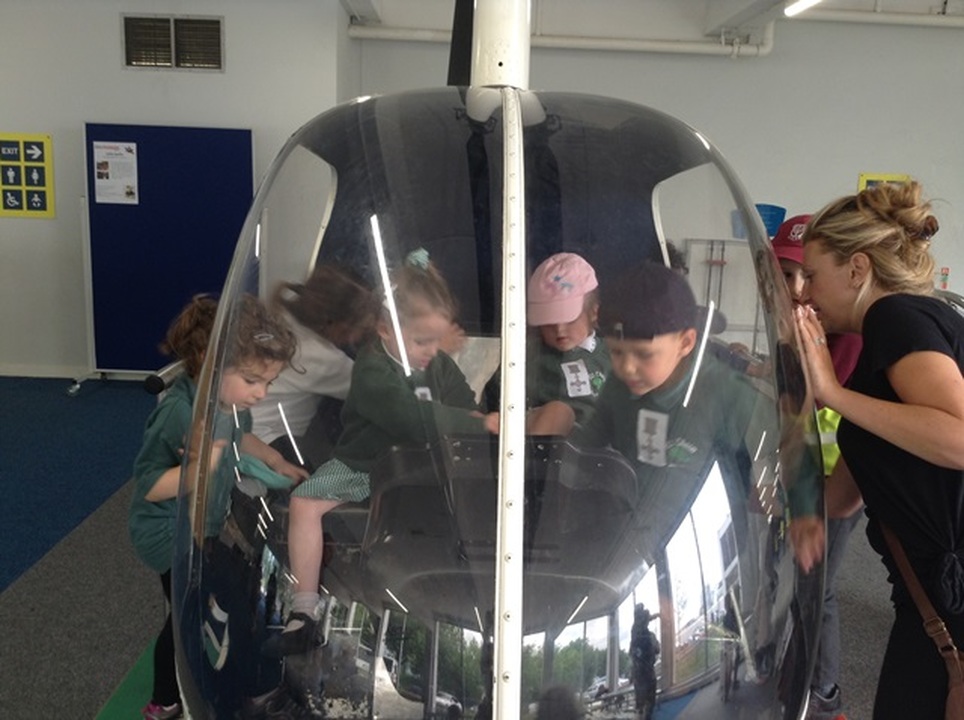 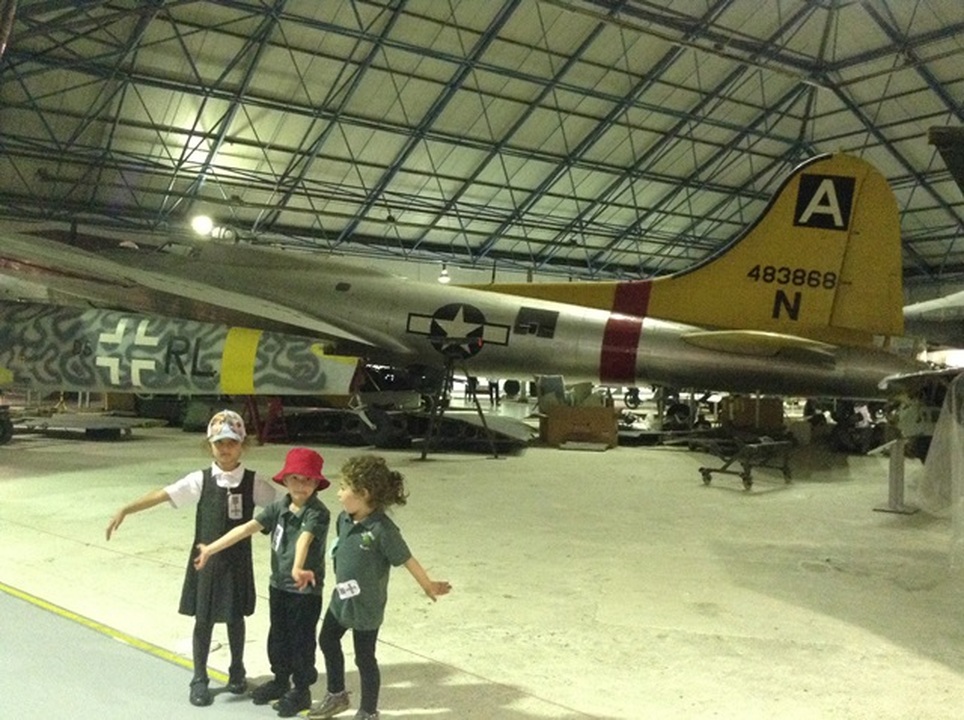 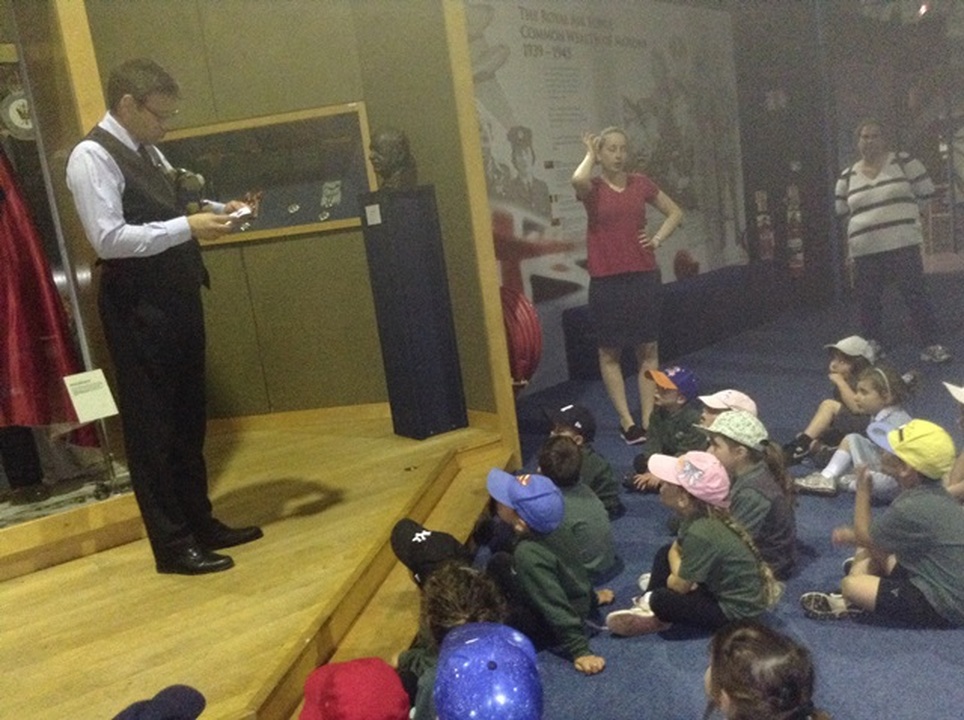 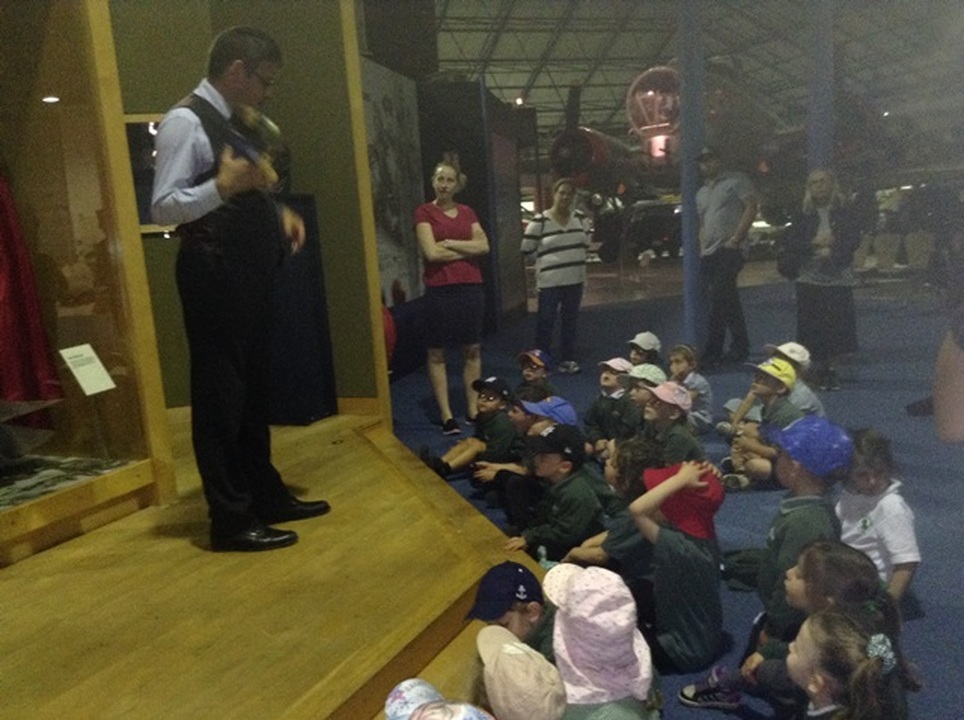 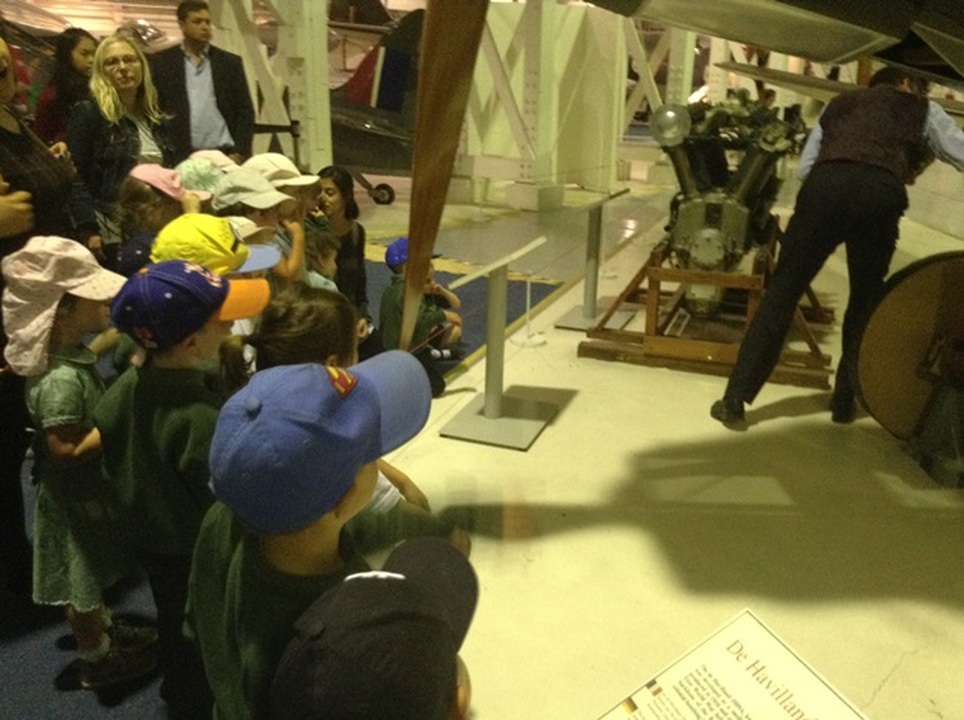 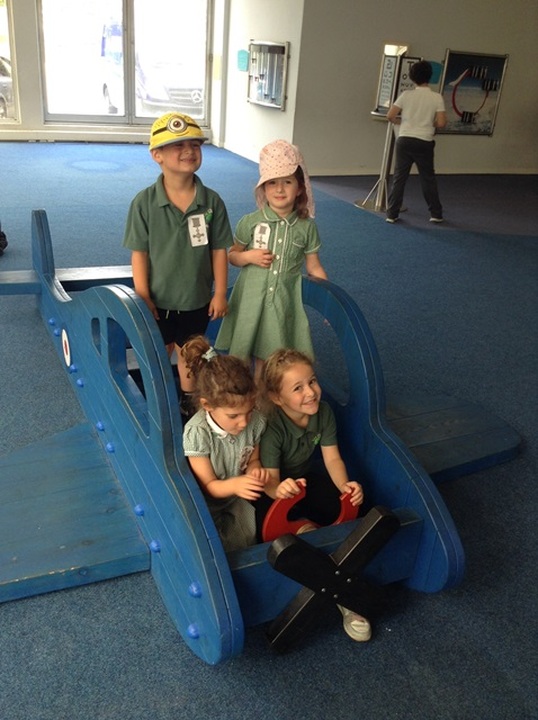 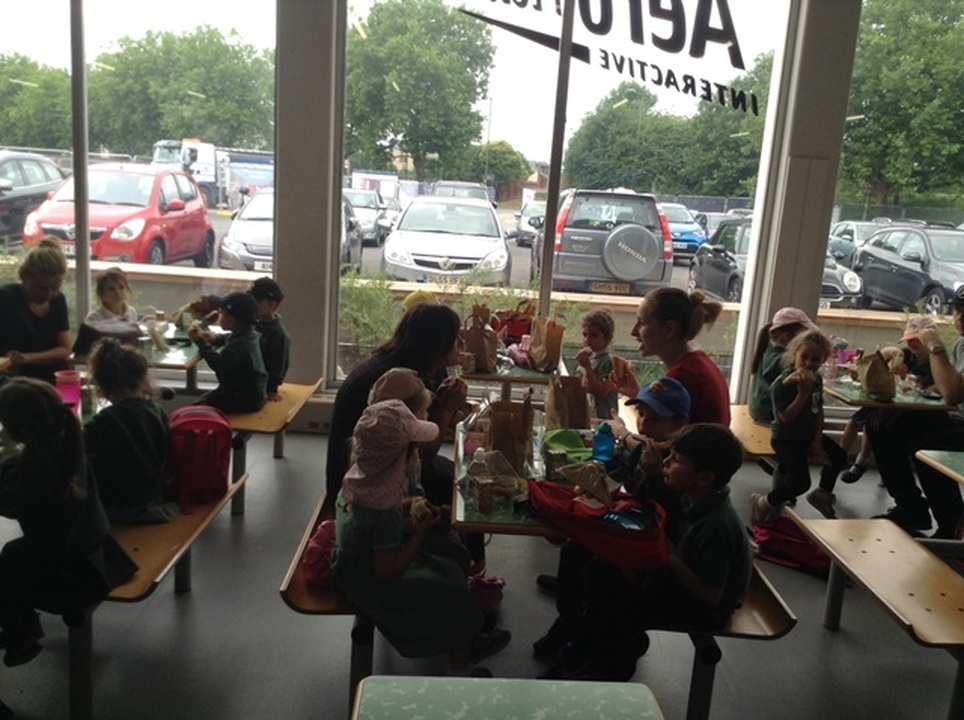 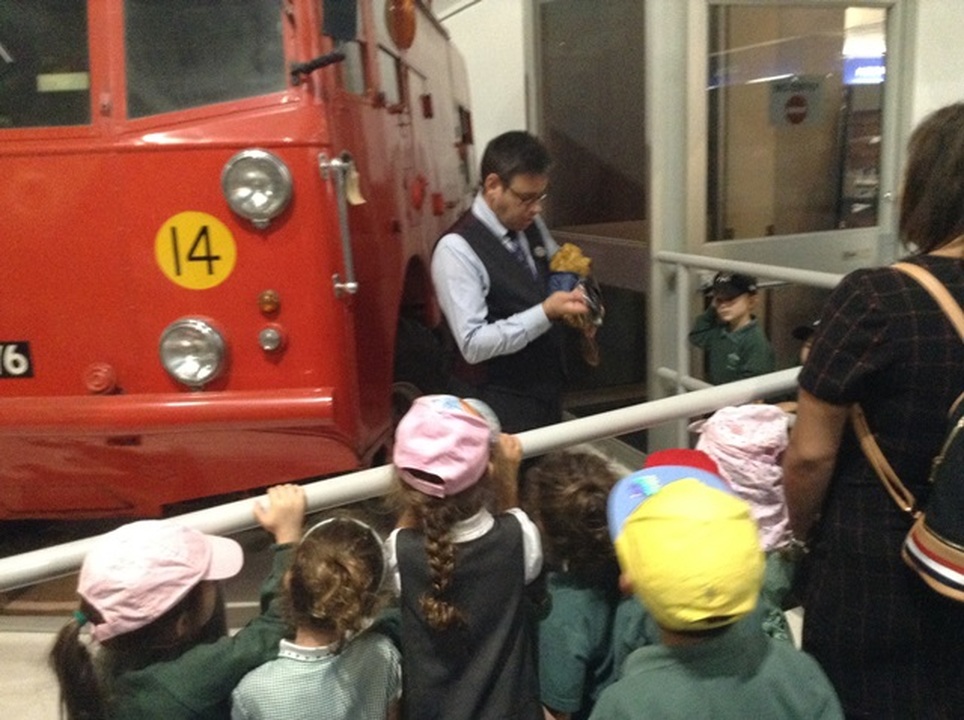 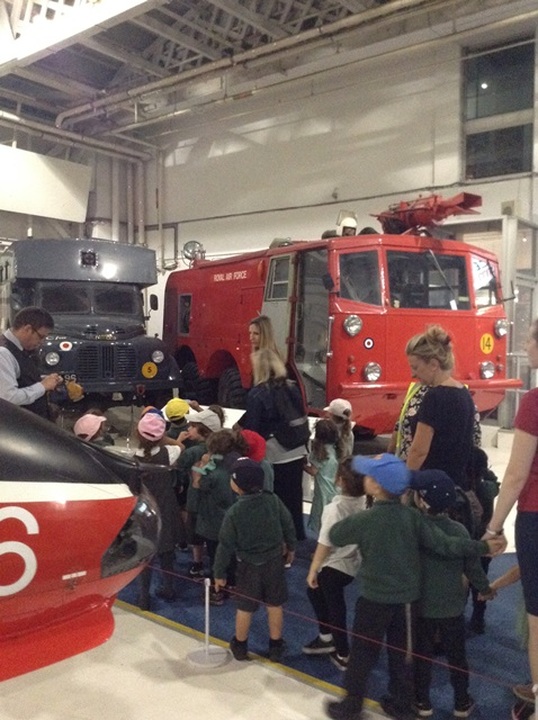