Year 5 showed fantastic teamwork at the netball match they participated in on Wednesday. They focussed on passing the ball to their team effectively and efficiently. They had a fantastic winning game against Clore Shalom, with an overall score of 2-0. The girls were making sure to mark their opponents on the court, and intercept the ball where there was an opportunity. 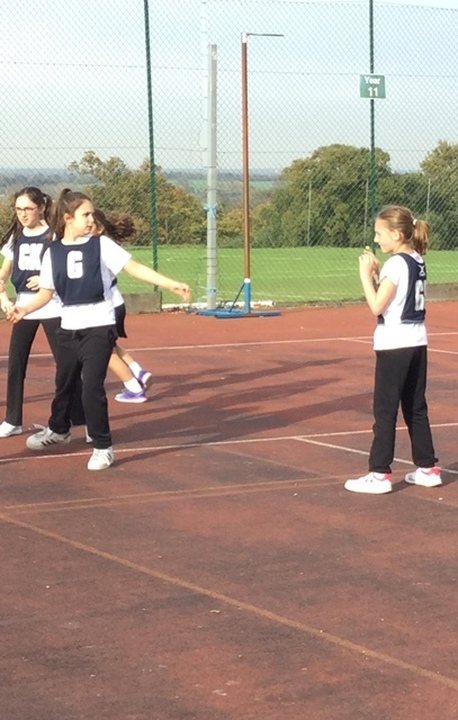 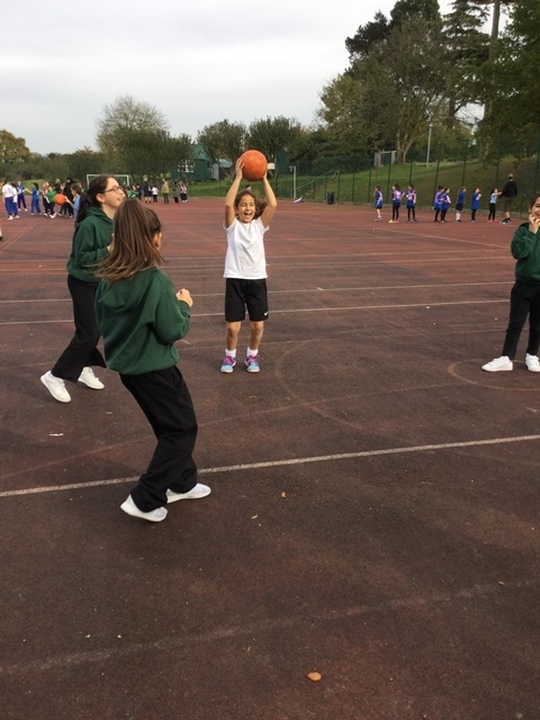 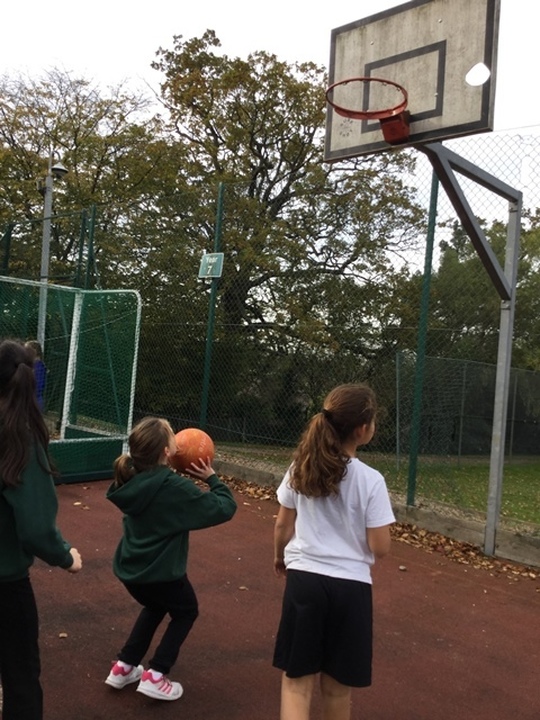 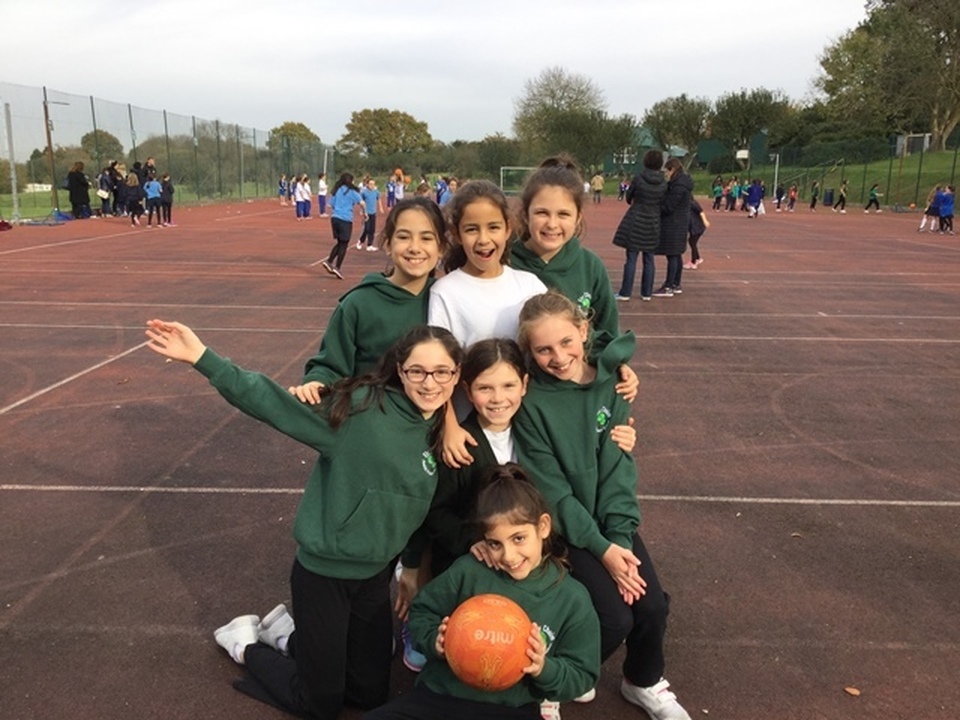 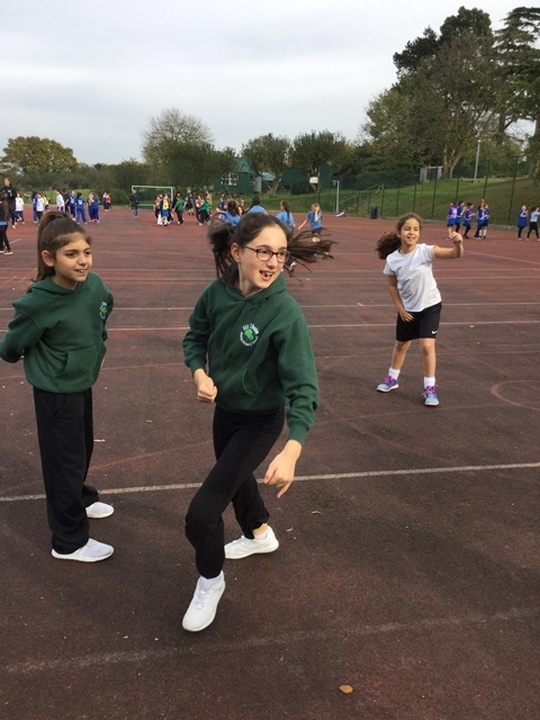 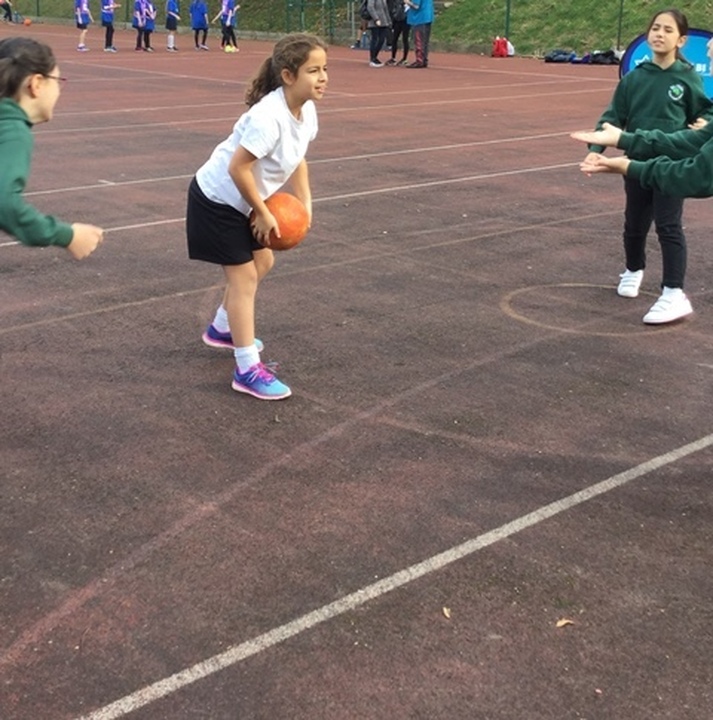 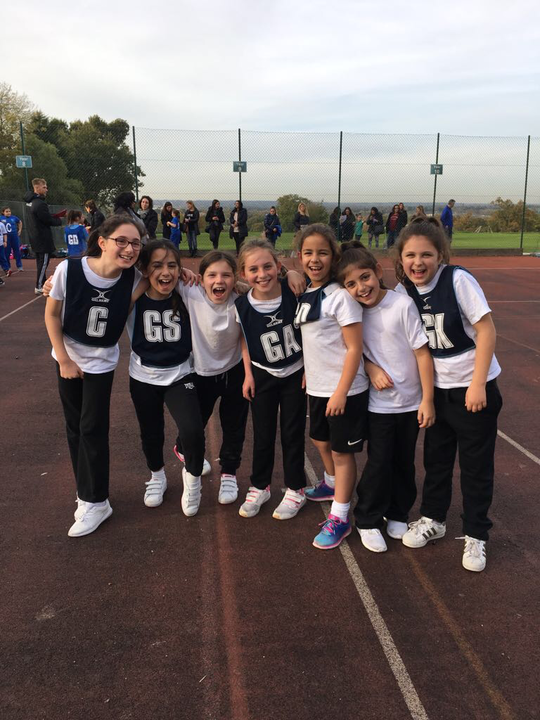