This year was the year for the Census. The children learnt about this important event and why it matters to all of us. The whole school began by understanding that the census is a count of all people and households in England and Wales. They learnt what information it tells us and the history of their local area. From Nursery - Year 6, the children then planned, conducted, analysed and drew conclusions from their own Census. They were given the opportunity to choose what they would count and then undertake their own counting census. Some classes went around the playground, some stood at the front of the school and some just used their classrooms.  Throughout the day and table top sessions, the children went around and collected the different colours of the rainbows that they could see in the classroom. The children really enjoyed the week and gained a lot from their own class census. 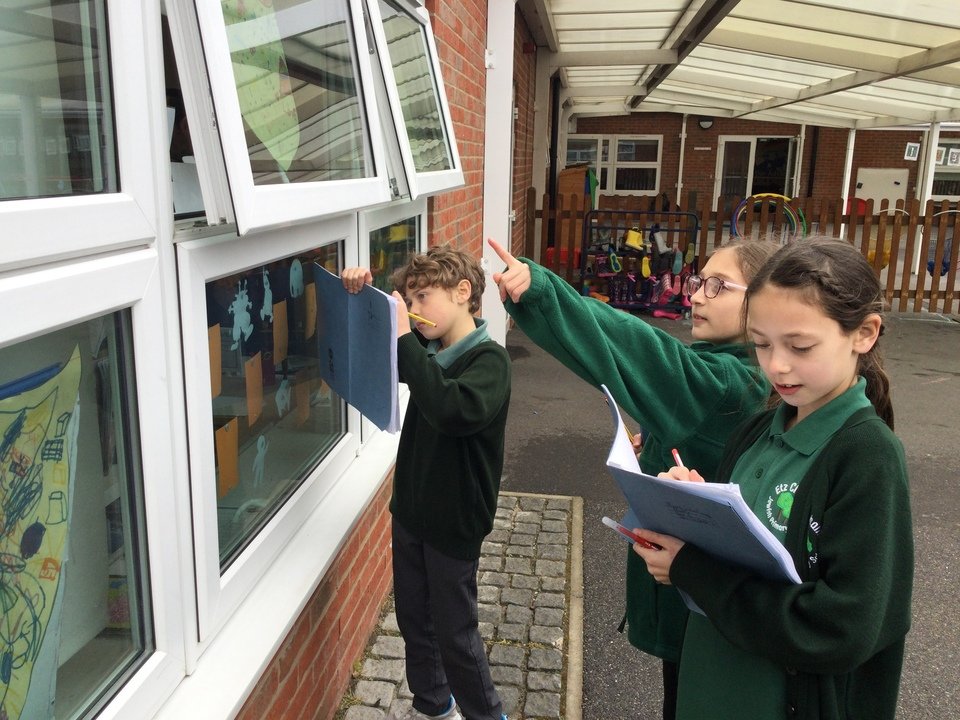 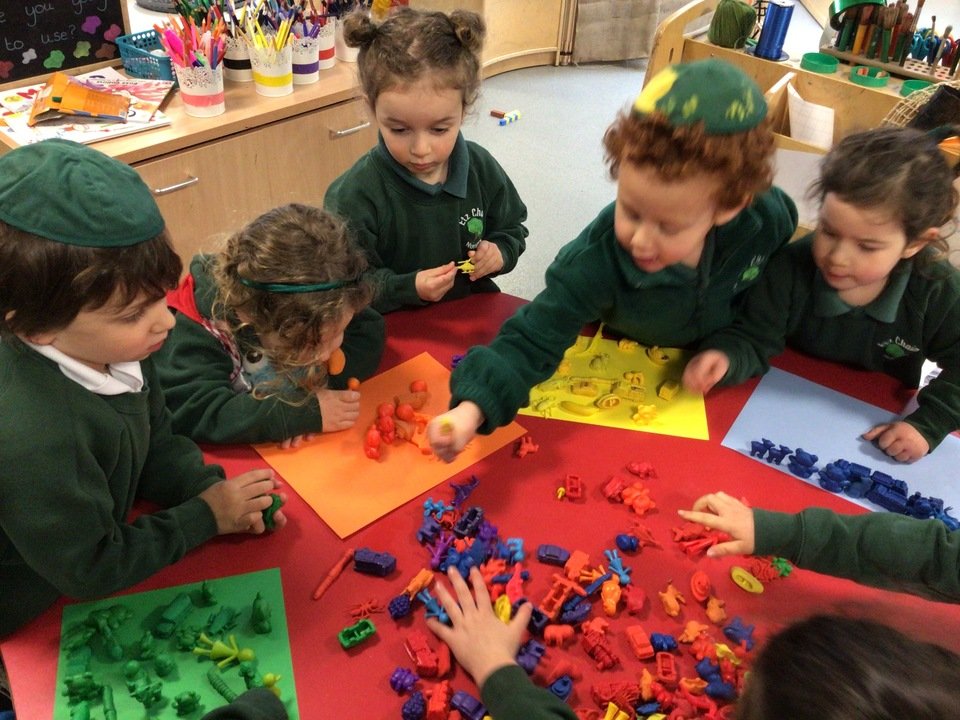 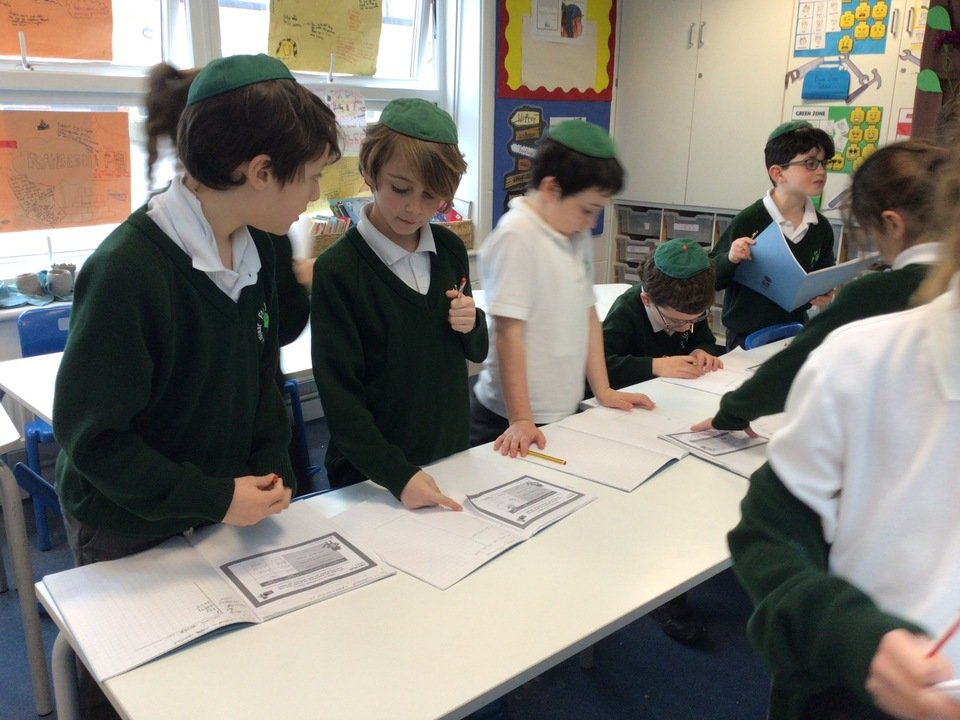 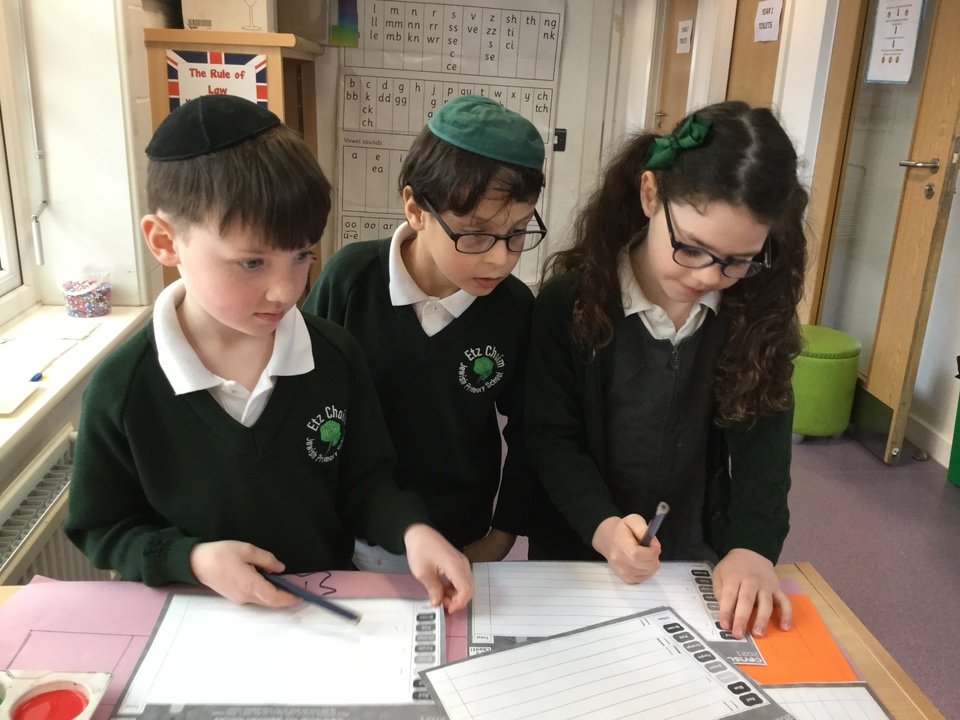 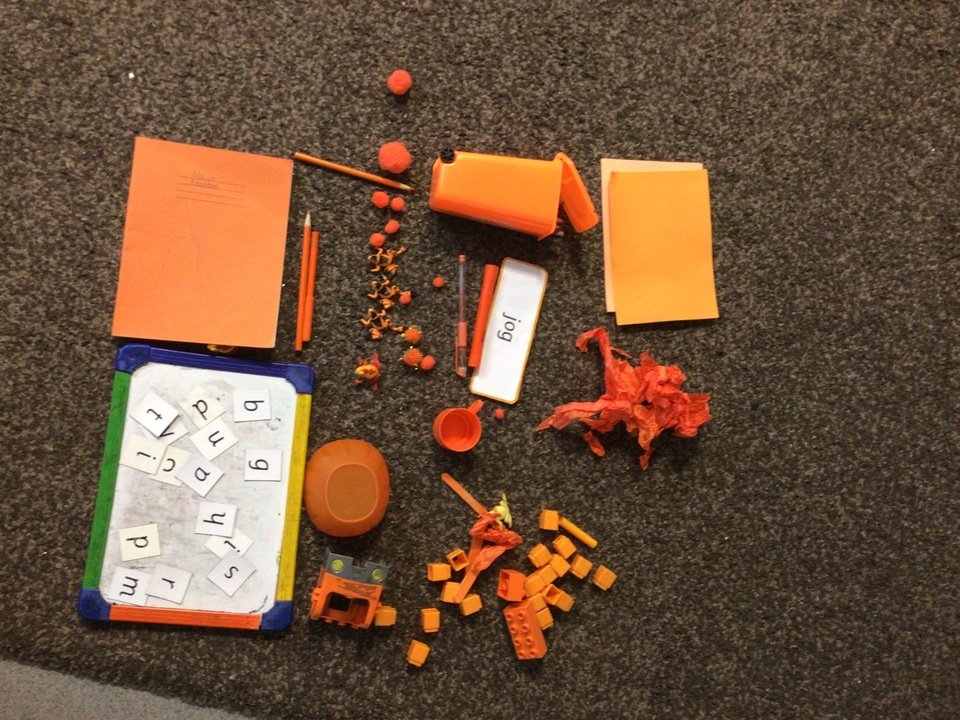 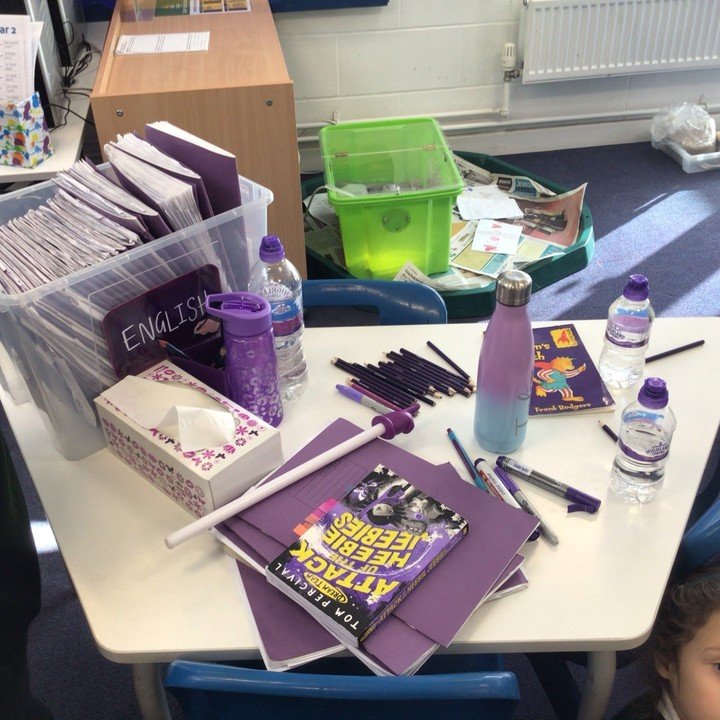 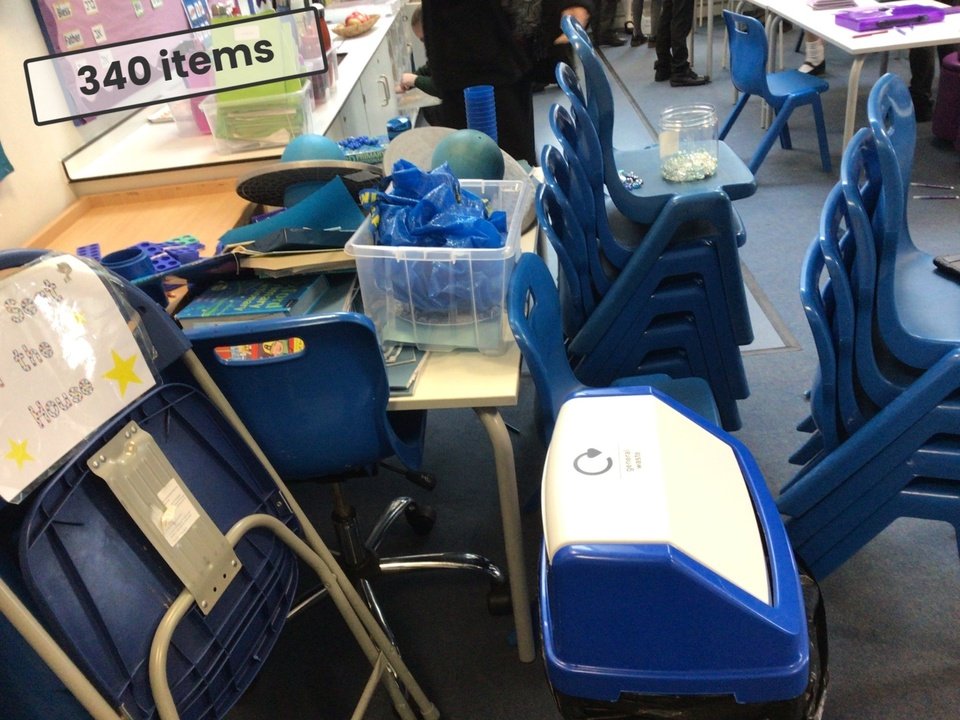