To celebrate Parliament Week, each class participated in various activities.
Year 1 explored Parliament Week by looking at the Houses of Parliament building. They recreated this building using Lego and blocks. The children also learnt about Guy Fawkes. They learnt that he plotted to kill the King by attempting to put gunpowder in the basement of the Houses of Parliament. They learnt that this is why we celebrate Bonfire Night on the 5th of November. The children created fireworks to also represent this.
Year 2 leant about Guy Fawkes. As a class, they sequenced his life and in groups focused on these key events. During Parliament week, the children wrote letters to Mathew Offord about changes they wanted at Etz Chaim.
In Year 4, the children researched significant events that happened in and around Parliament. They created pieces of writing around important parliamentary issues, including health and education. They also looked at Monet's series of paintings entitled 'Houses of Parliament', discussed which was their favourite and used oil pastels to create their own painting.
Year 5 took a digital 360 degree tour of The Houses of Parliament. The children chose a section with a view finder they found interesting and sketched this section into the sketch books. This allowed them to explore the detail of the architectural structure. The children were amazed at how elaborate and detailed elements of The House of Parliament were and this was conveyed in their art work pieces. 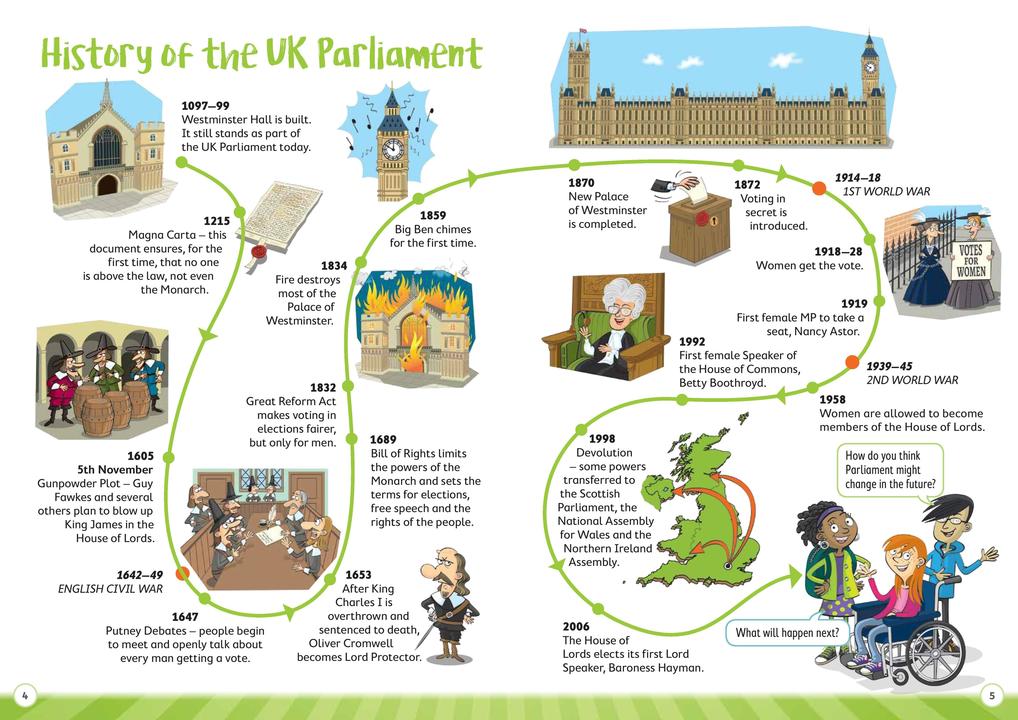 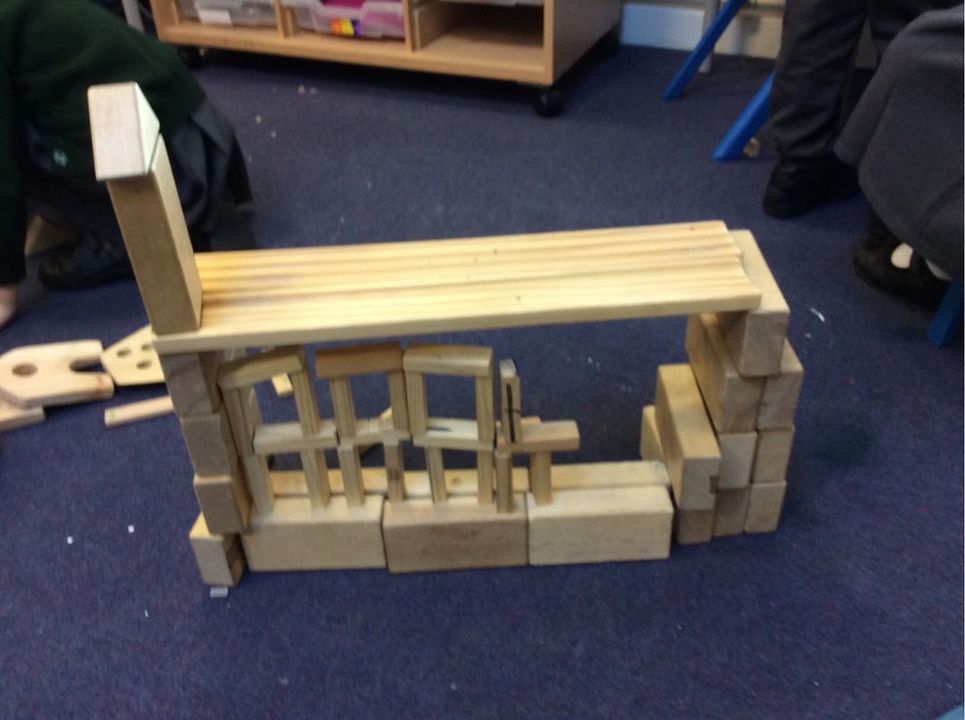 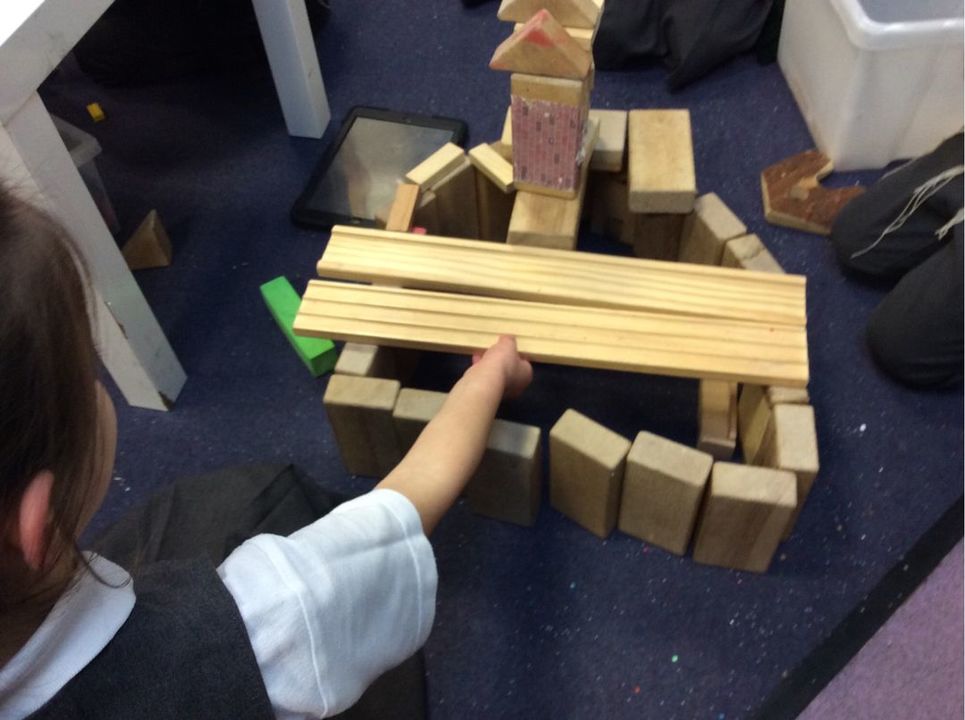 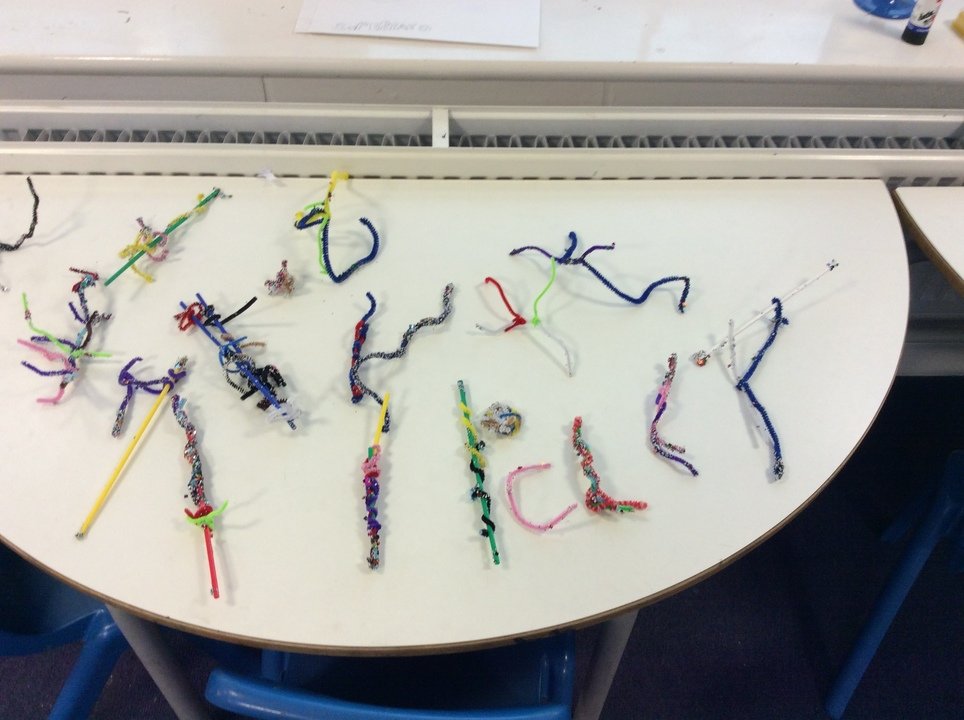 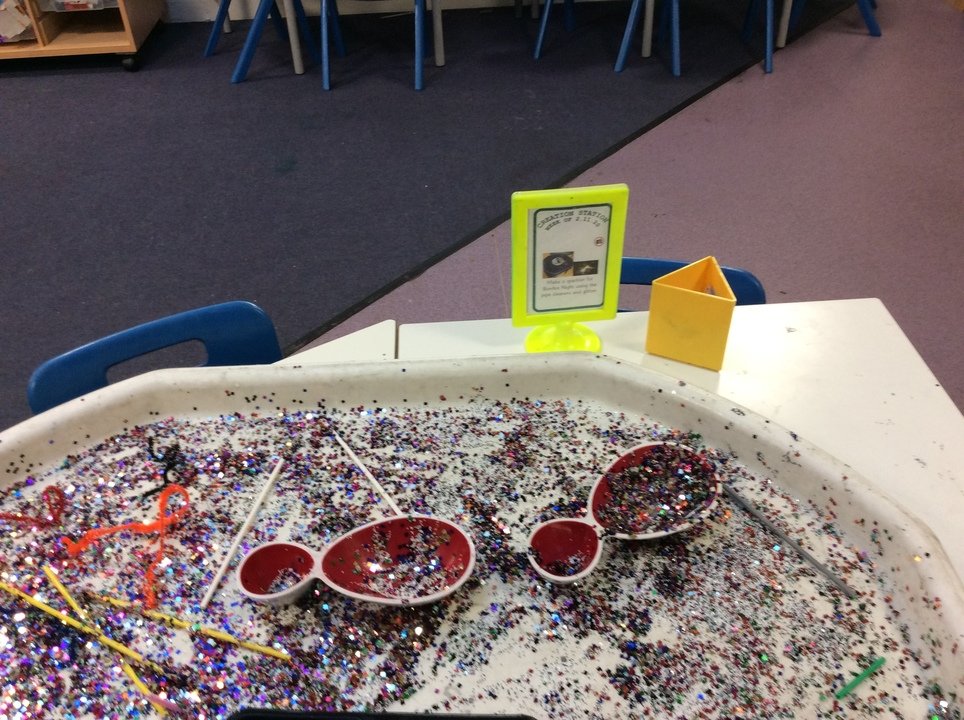 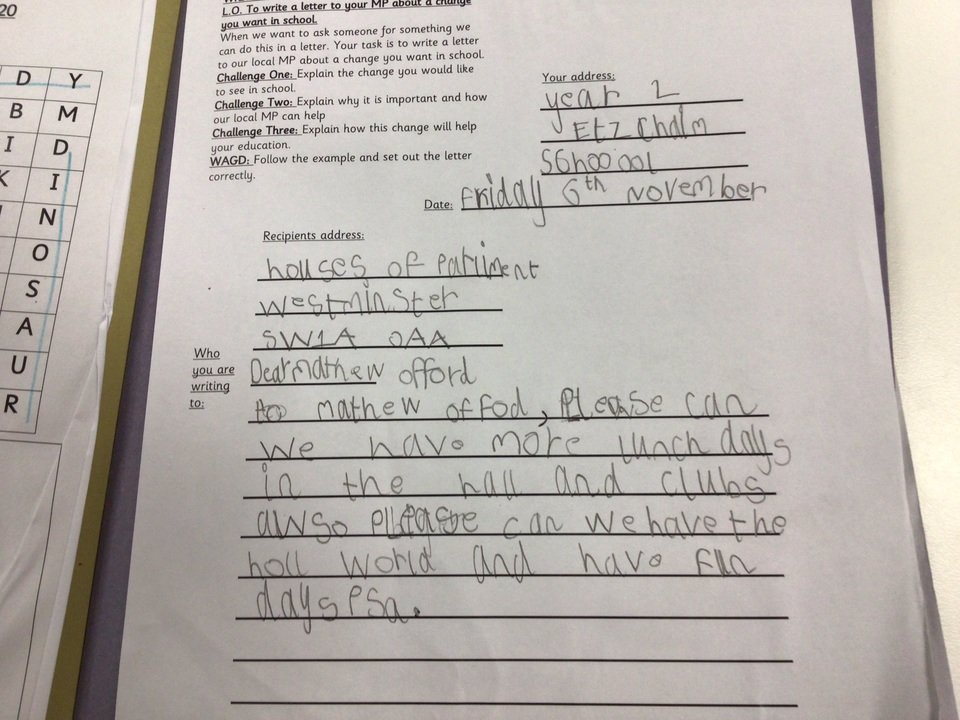 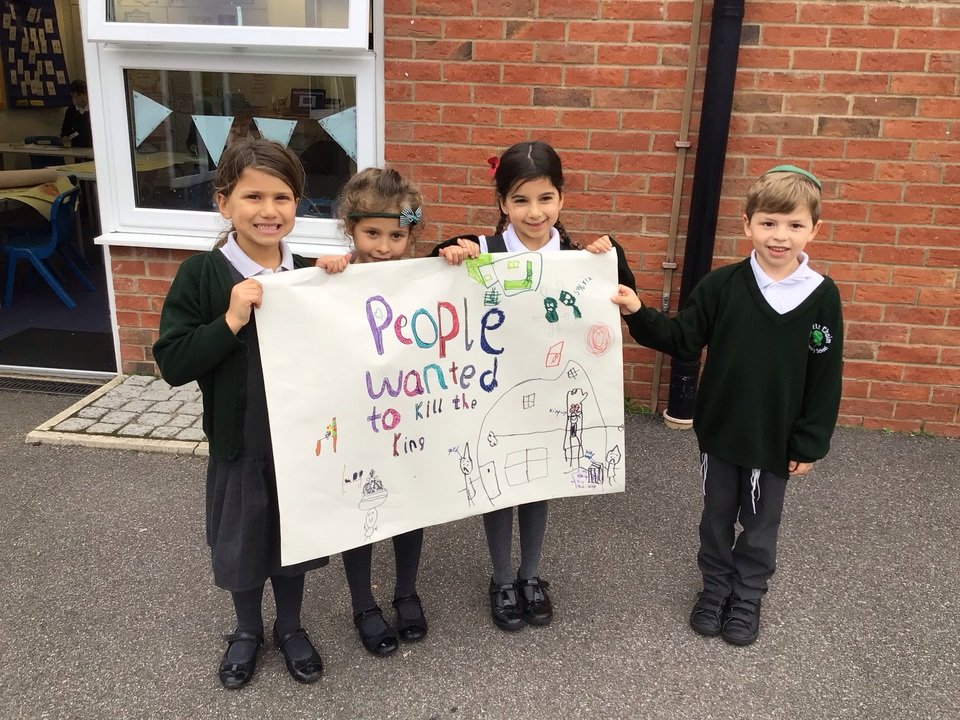