We held an assembly to introduce Black History Month.  Mrs Levy spoke about some well known black athletes who have a huge influence in sport today. She included Mo Farah who won the 10.000 and 5,000 metres and Usain Bolt, known for the 100m and 200m relay.
After talking a little bit about the Olympic games in 1936, the  children considered why Jesse Owens was so influential.  He showed that black athletes can be as good as anyone else and that colour did not matter!
As part of Black History Month, Miss Levy held an assembly about Nelson Mandela. She spoke about what life was like in South Africa and demonstrated the concept of apartheid in lots of practical ways. The children looked at photographs and discussed what they noticed.
The children also thought about what they could learn from the life of Nelson Mandela. We discussed not giving up even if something seems impossible.  The children decided they could apply this to their everyday learning and also thought of ways they could help make the world a better place.
Please click here to view our PowerPoint.
Have a look at some of the work the children did to celebrate Black History Month. 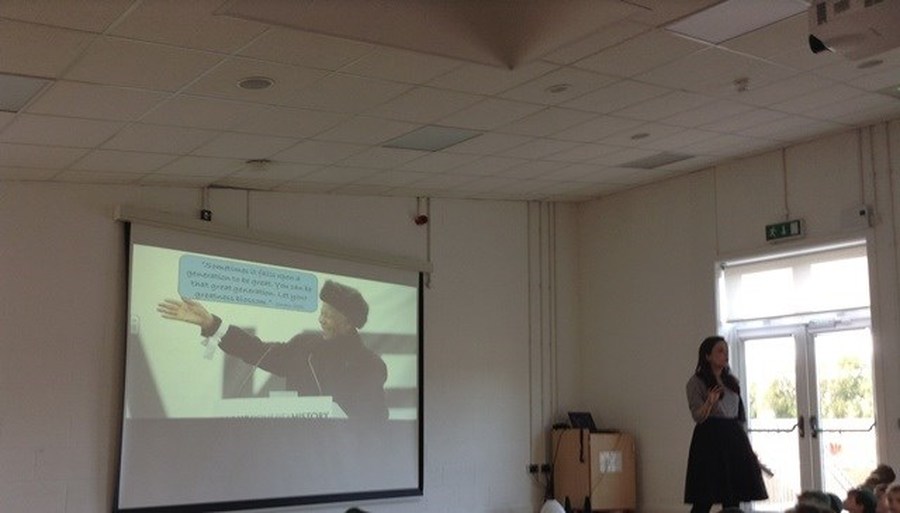 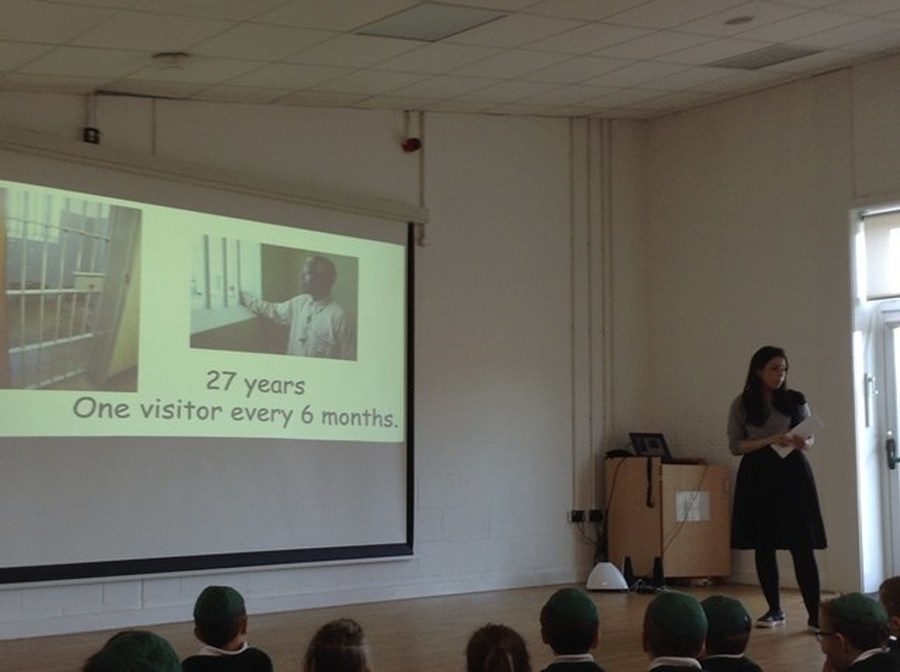 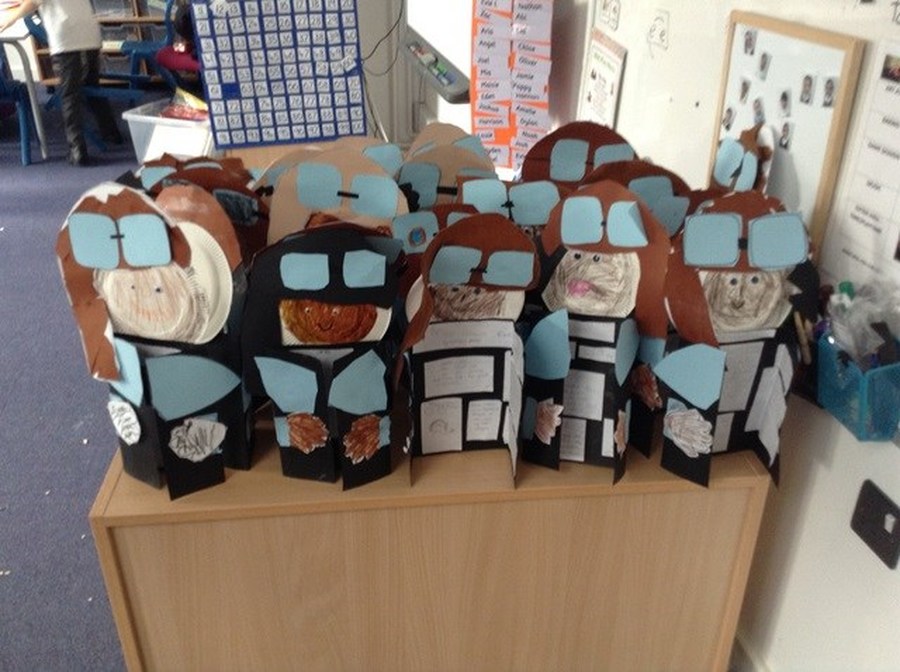 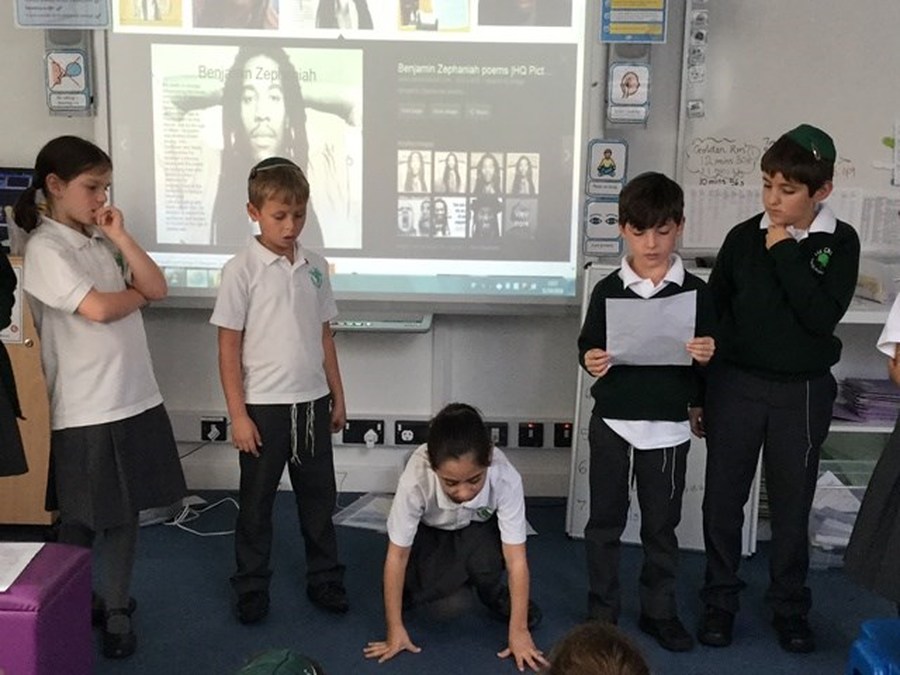 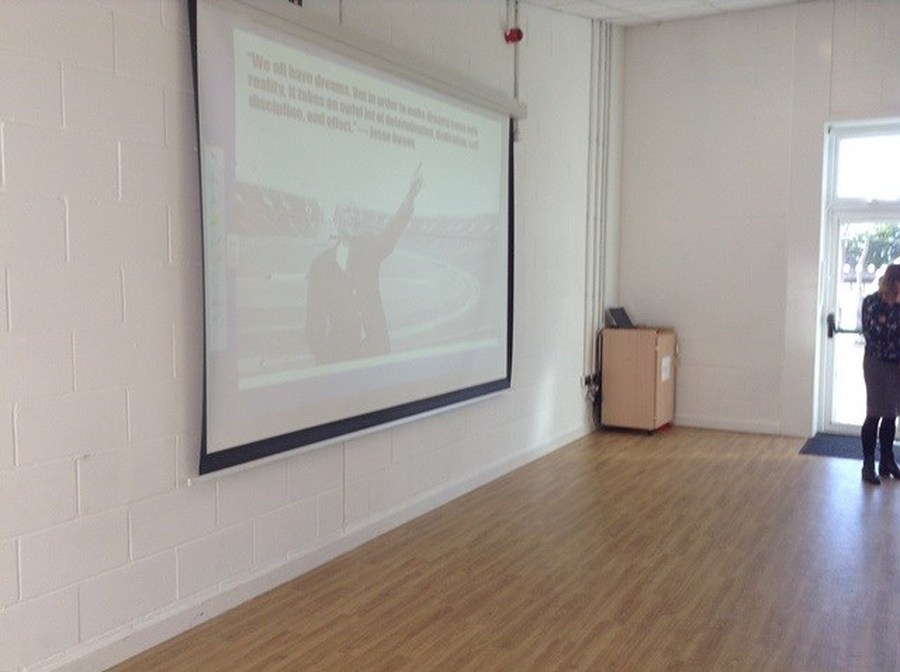 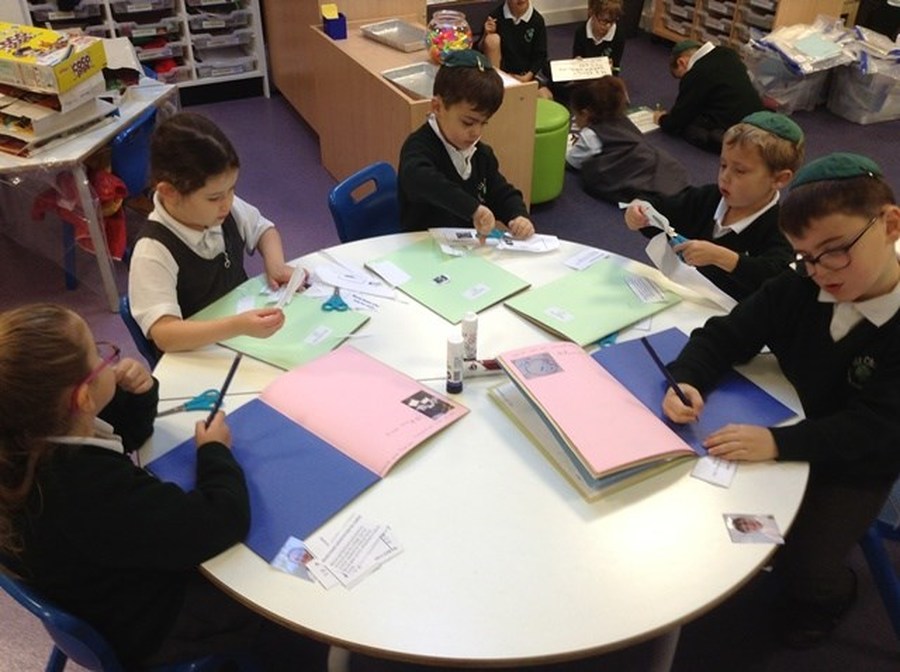 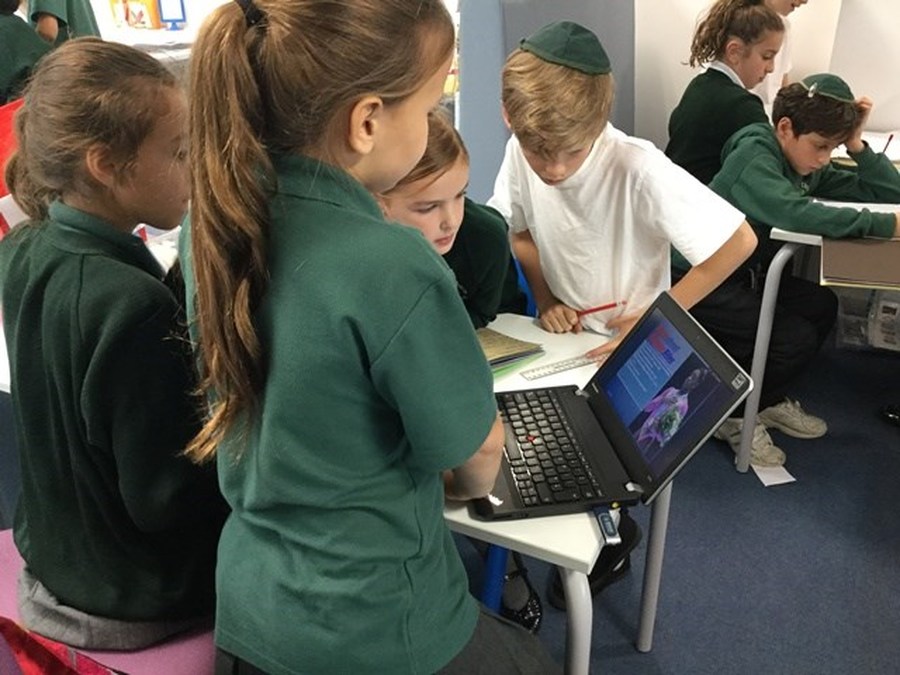 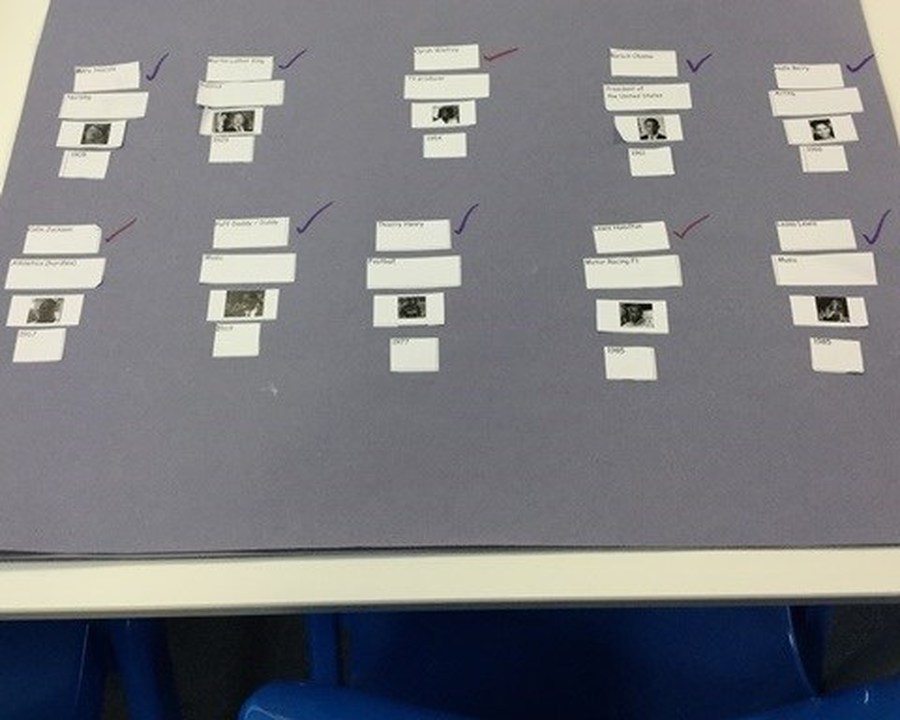 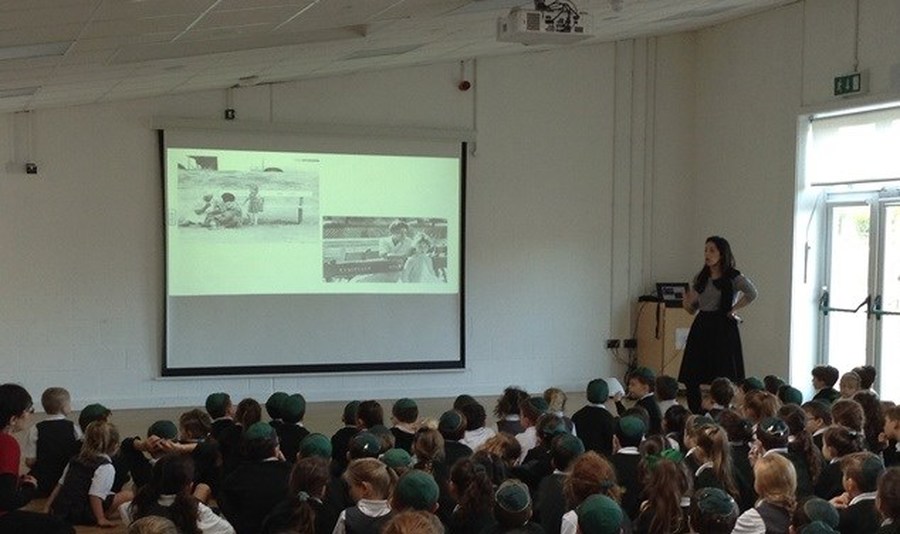 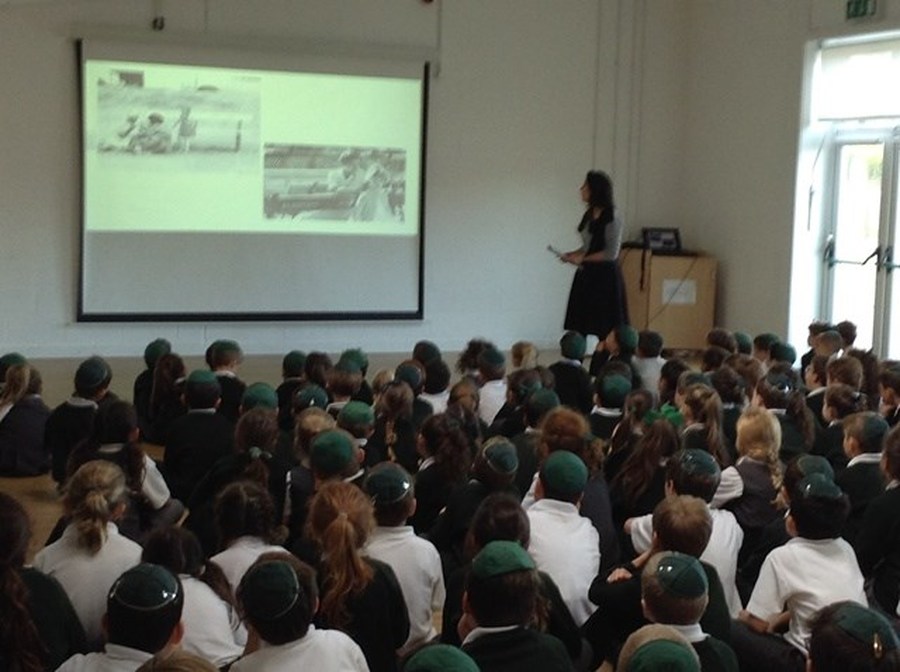 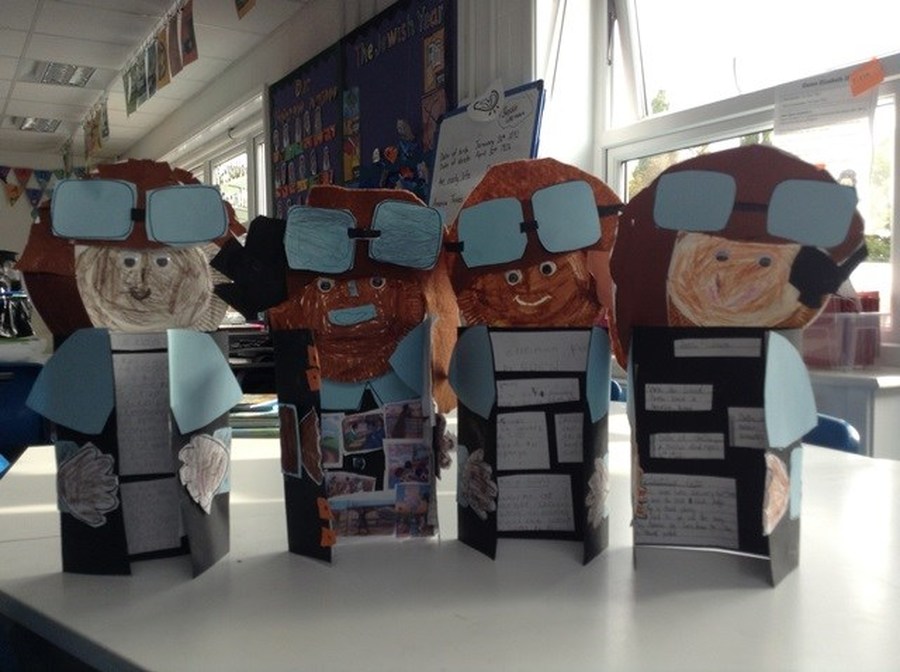 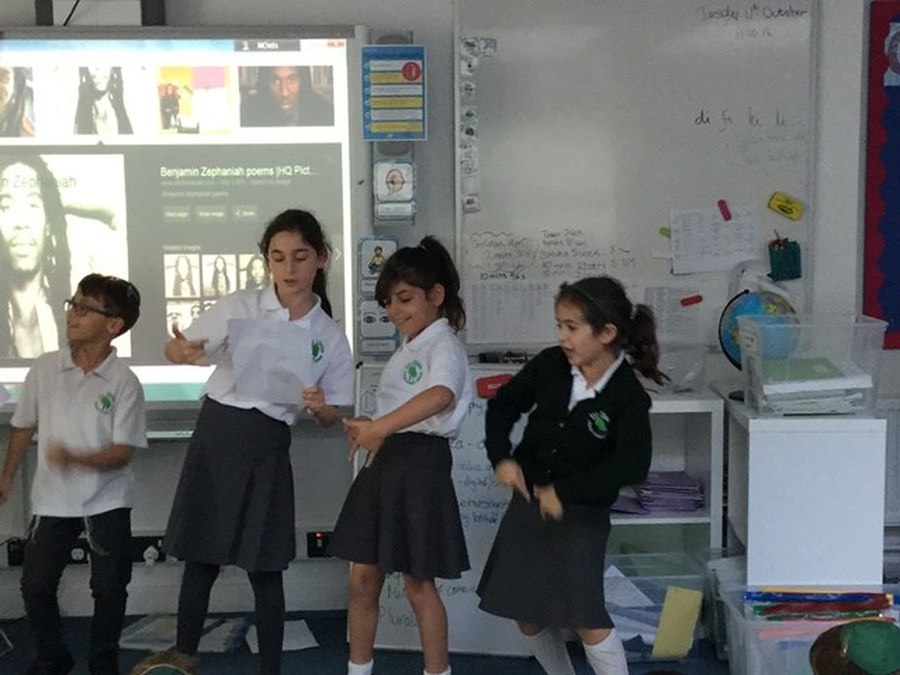