We had a fantastic time celebrating World Book Day at Etz Chaim. We raised lots of money for the school with our annual Scholastic Book Fair and the children were really excited to read and tell stories. Children and staff dressed up as a character from a book on the day itself, where we also celebrated Purim in school. We saw many Harry Potters and spent much of the day asking 'Where's Wally?' to a number of children dressed as this character!

In Nursery the children read their favourite books in the Library. They read a non-fiction book about space and discussed the main themes. They read a book called ‘Anna Hibiscus’ about a girl from Africa; the children were able to discuss the book and ask relevant questions. They decided what character they wanted to be and why. The children read the book ‘My First Day At School’, which was based upon children from all different cultures and backgrounds.

In Reception, they read lots of books! One particular book they focused on was 'Anna Hibiscus' which is a book about another culture in Africa. The children enjoyed the story and sequenced the events in order. The children also made their own zig zag books on a topic of their interest.

In Year 2 the children read the story Lila and the Secret of Rain by David Conway. They performed a reader's theatre for parts of the story which the children thoroughly enjoyed. Later on in the week the children wrote a non-chronological report all about Kenya. The children included sub-headings and a question to get the reader thinking.

In Year 3,  the children enjoyed reading stories from all around the world. The children thought about the different characters and compared their lives to ours in England. They looked in particular, at stories from Iran, set in the time of the Shah. They compared life then to life during the time of the Purim story, as it also took place in Iran. They acted out one story, Kayvan the Brave, and compared what others thought of him to what he was really like. They wove our own 'Persian Rugs' using a variety of materials and wrote stories about a 'Magic Carpet.' 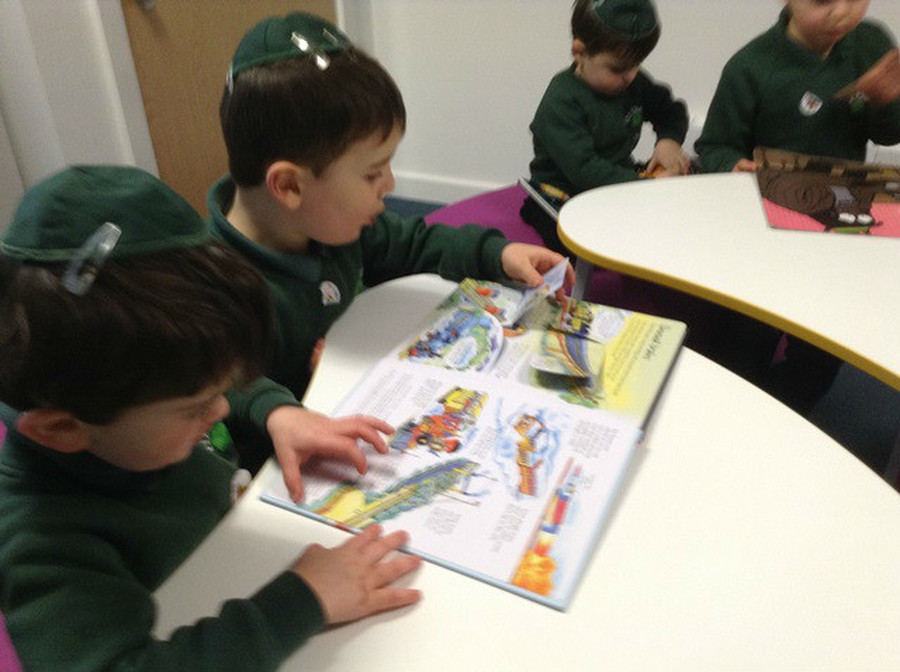 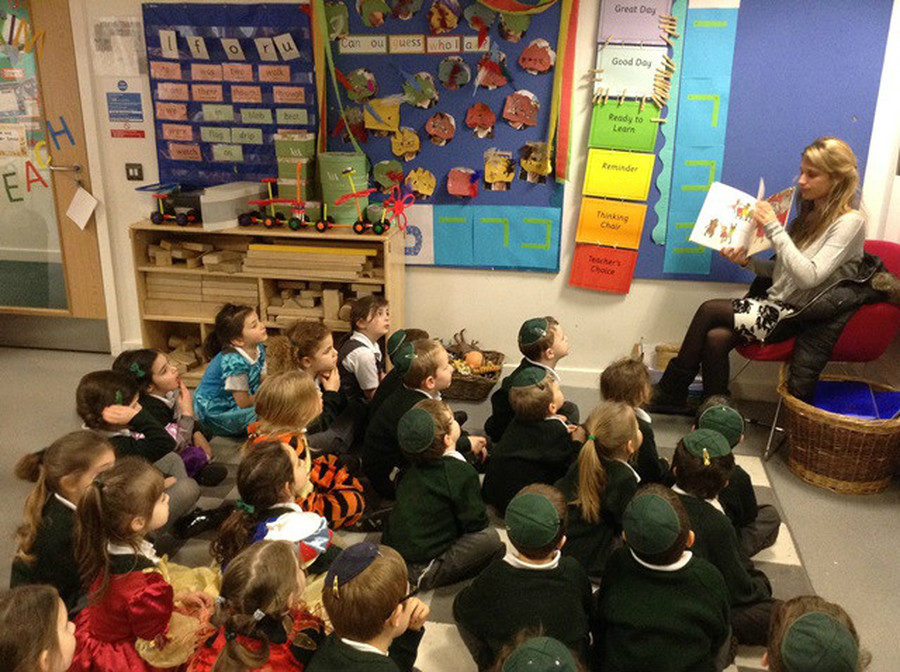 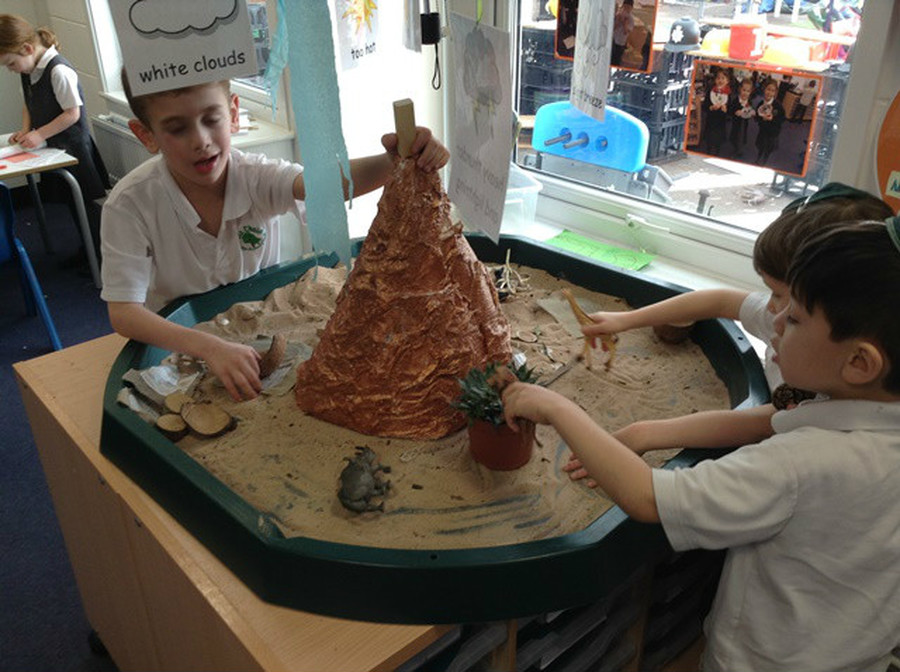 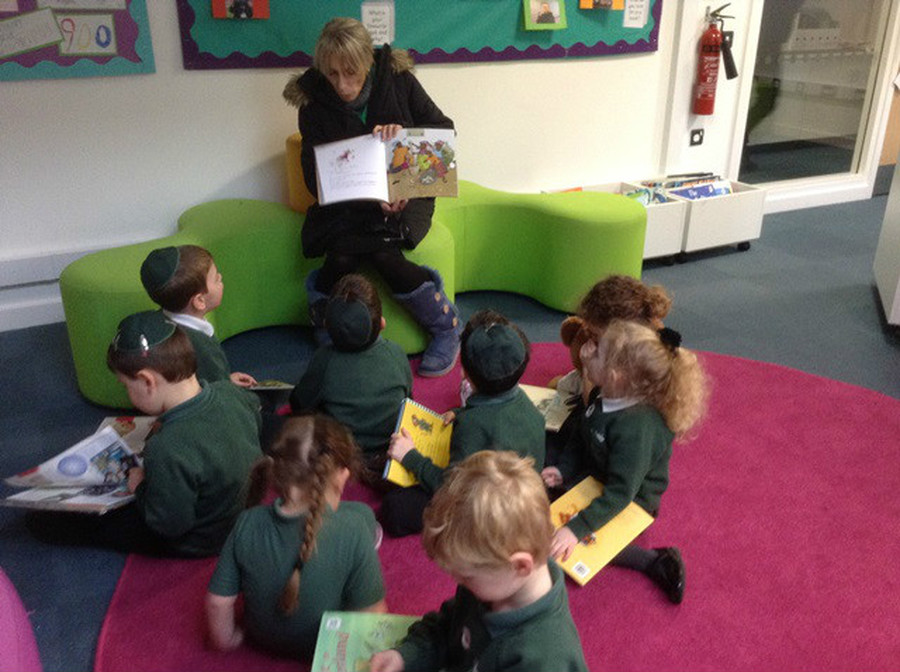 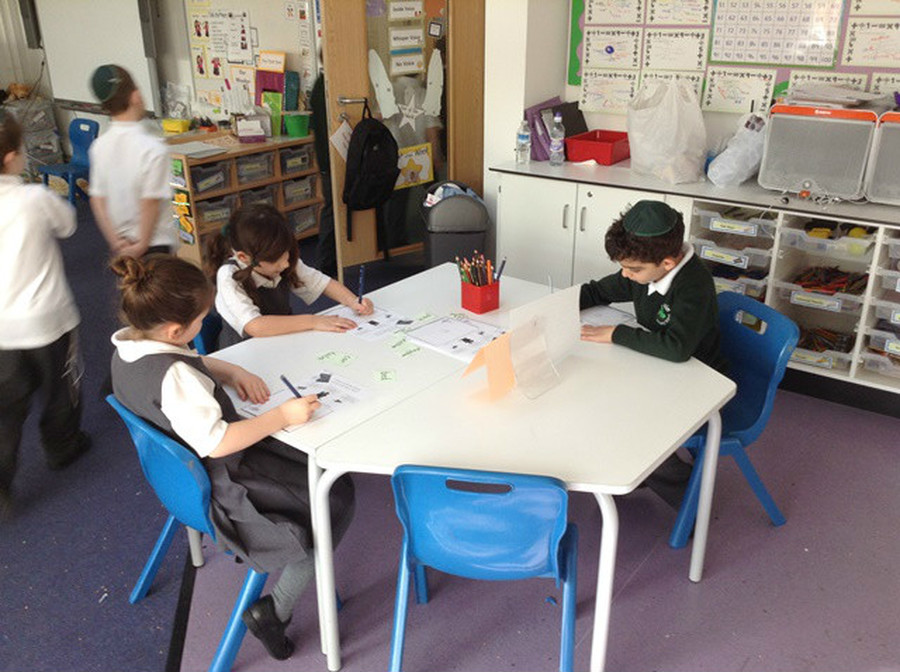 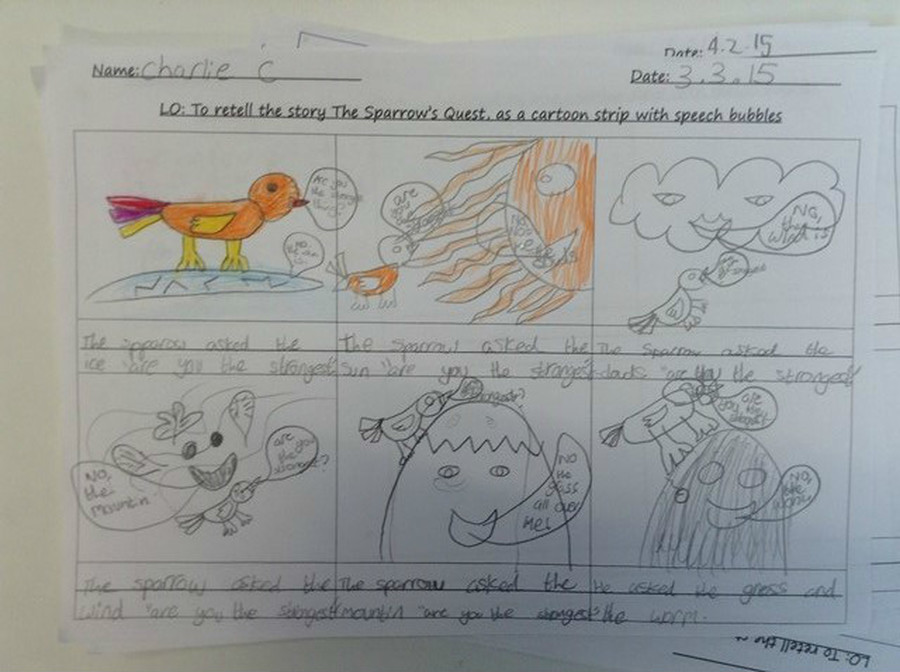 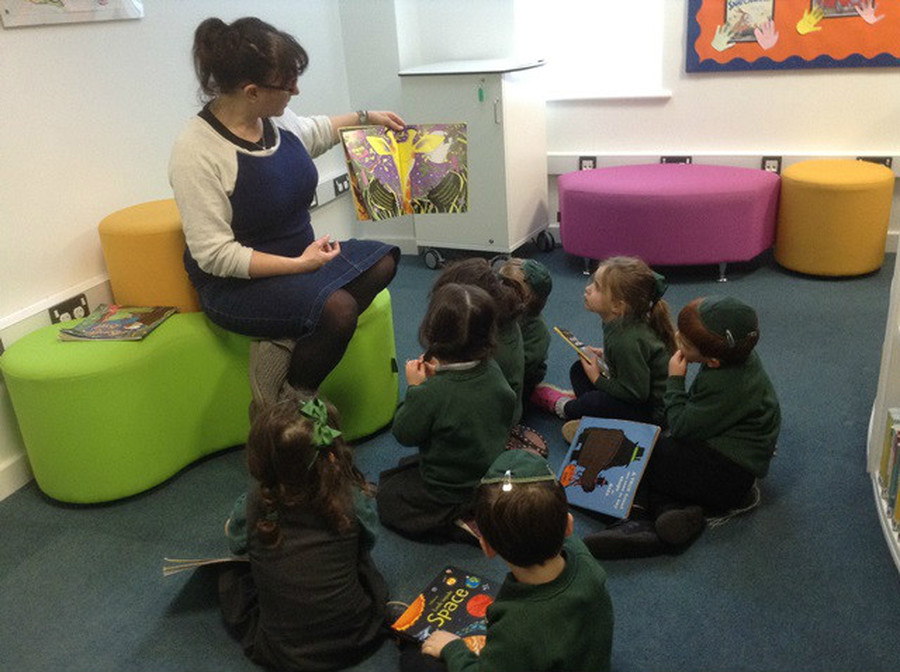 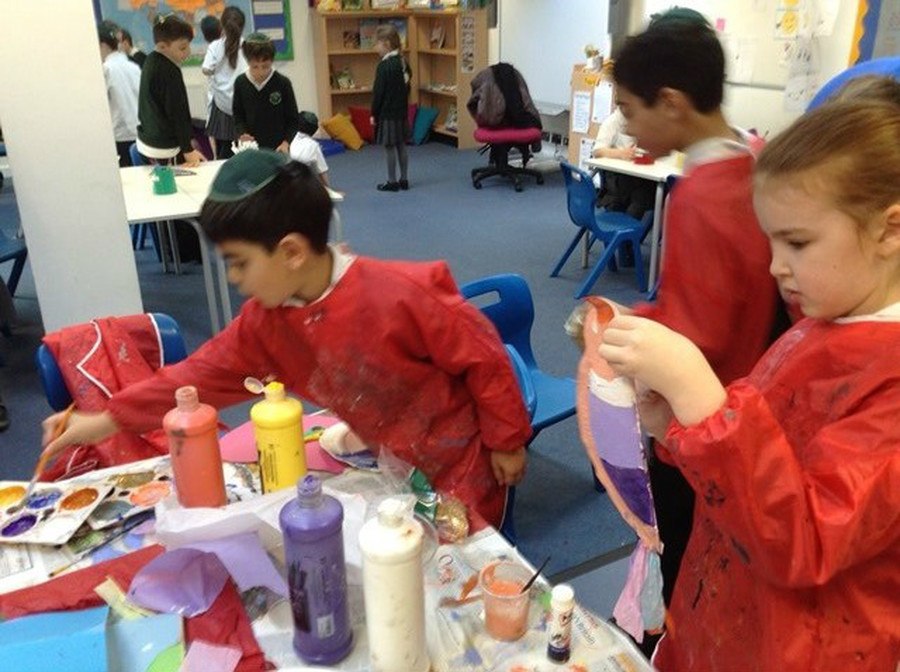 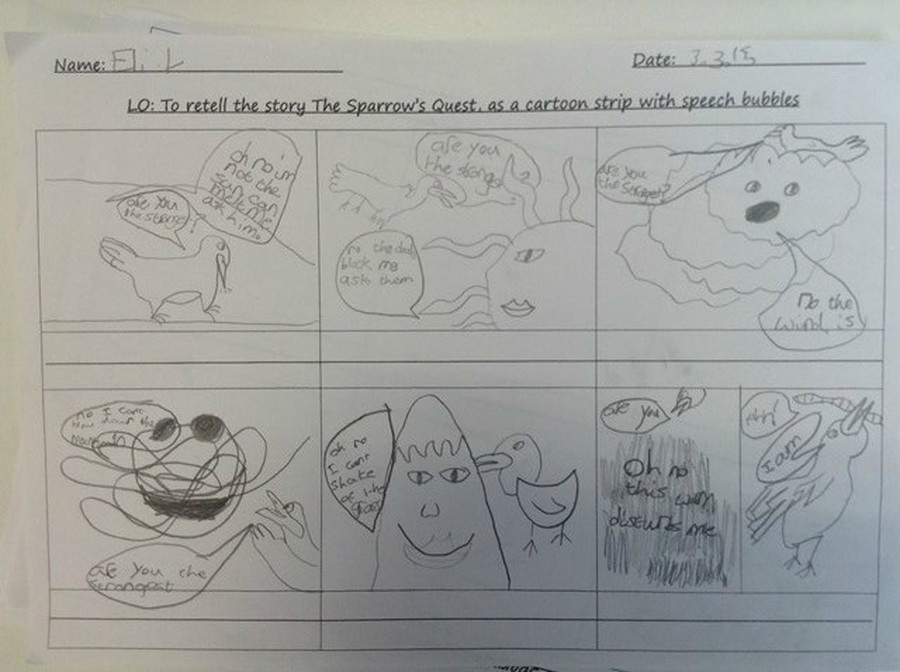