The children really enjoyed celebrating Yom Ha'atzmaut (Israeli Independence Day) on Thursday 23rd April 2015. The day began with a festive whole school Tefillah and singing Assembly. The children sang Hatikvah as well as a number of other Hebrew songs with great enthusiasm and spirit. They also sang Happy birthday to Israel in English and in Hebrew! During the day the children enjoyed making Israeli foods such a bourekas, falafel and Humus for special birthday parties for Israel. All the children enjoyed tasting our HUGE blue and white birthday cake and playing lots of party games at the class parties. Each class also learnt new Israeli dances which were performed at our grand end of day Assembly. In addition, the JNF (Jewish National Fund) ran special workshops and each class took part in Arts and Crafts linked to Israel. We were really proud that a group of children from our school sang at the Mill Hill Shul Yom Ha'atzmaut Concert. They were a real credit to the school and performed beautifully. We are now looking forward to celebrating Israel's 68th birthday! 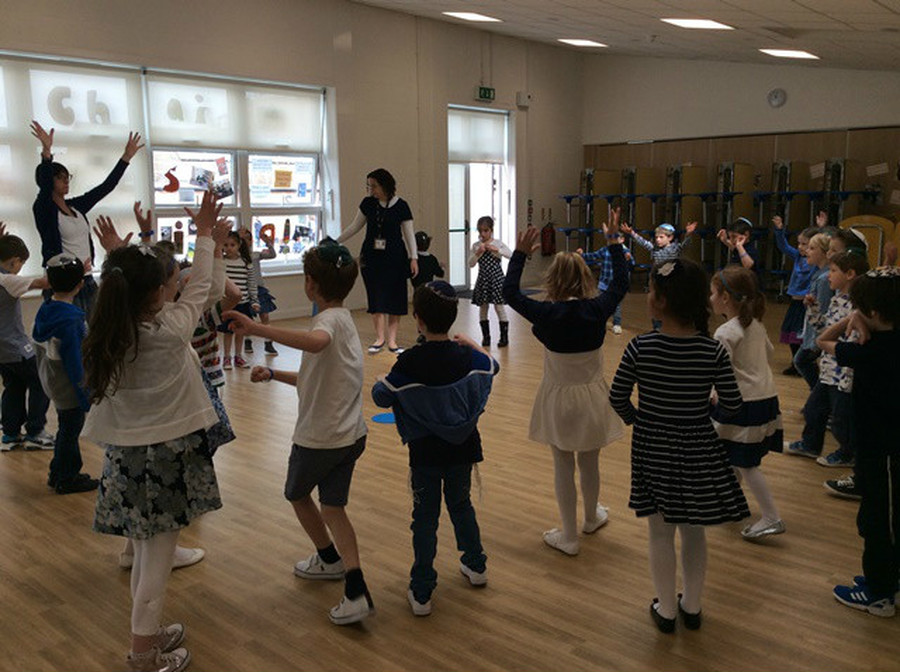 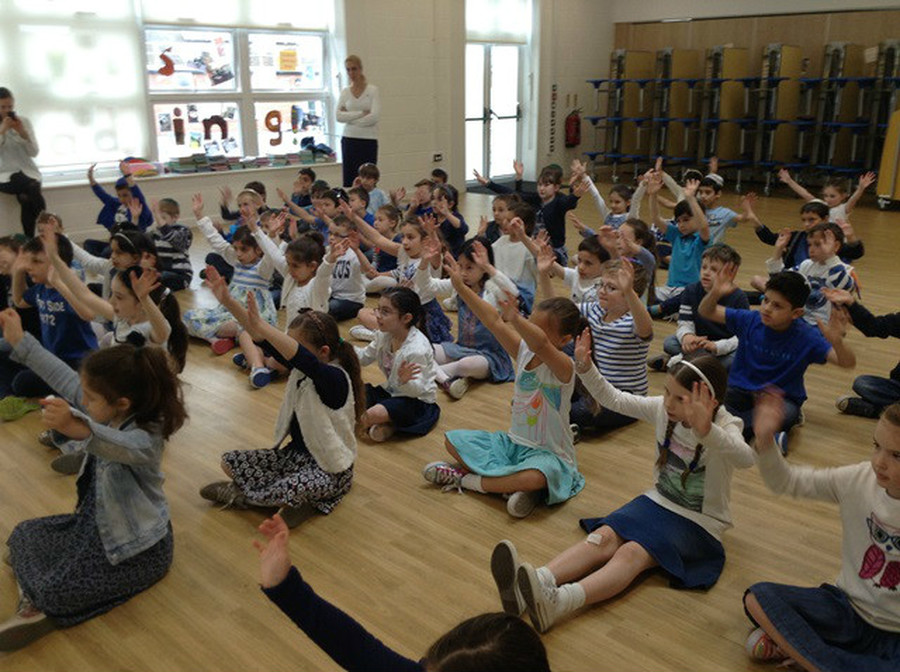 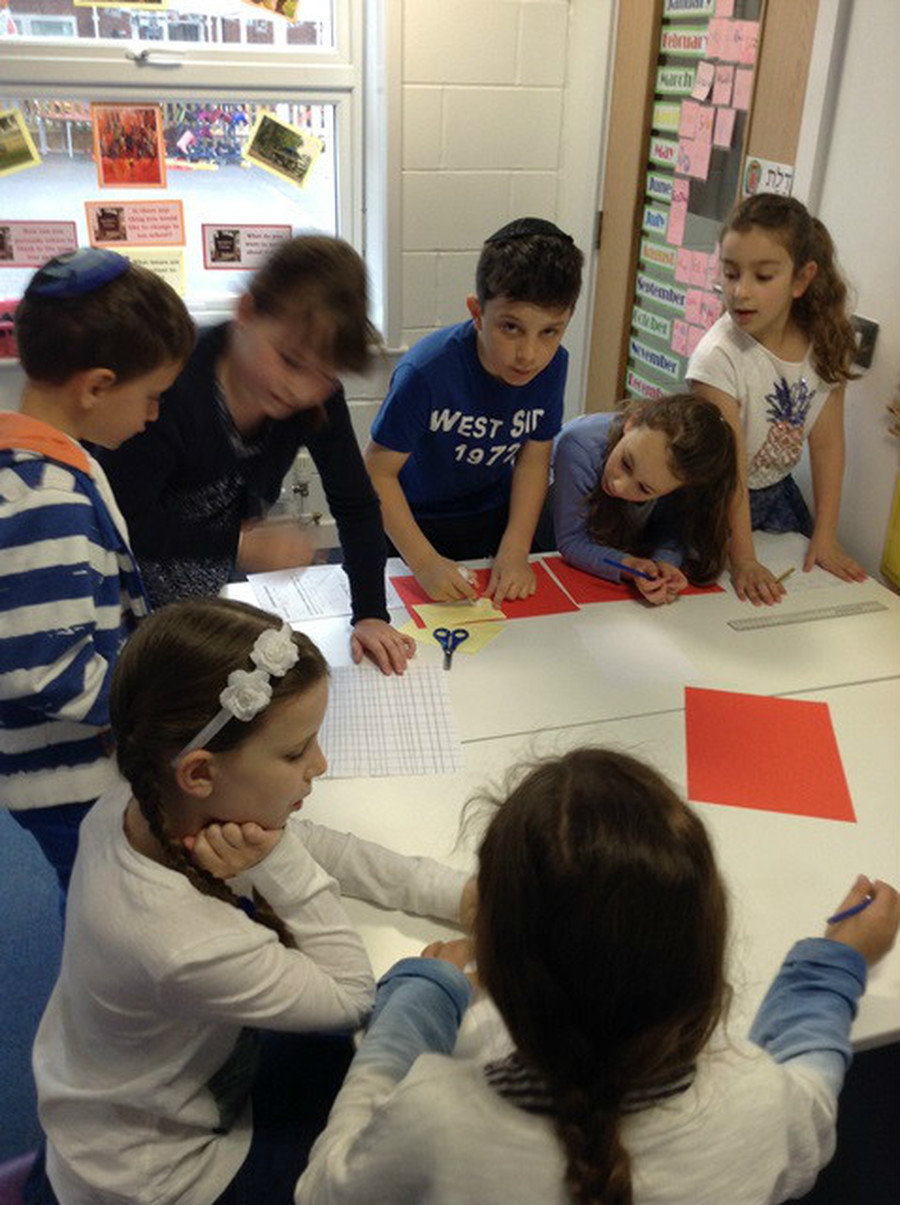 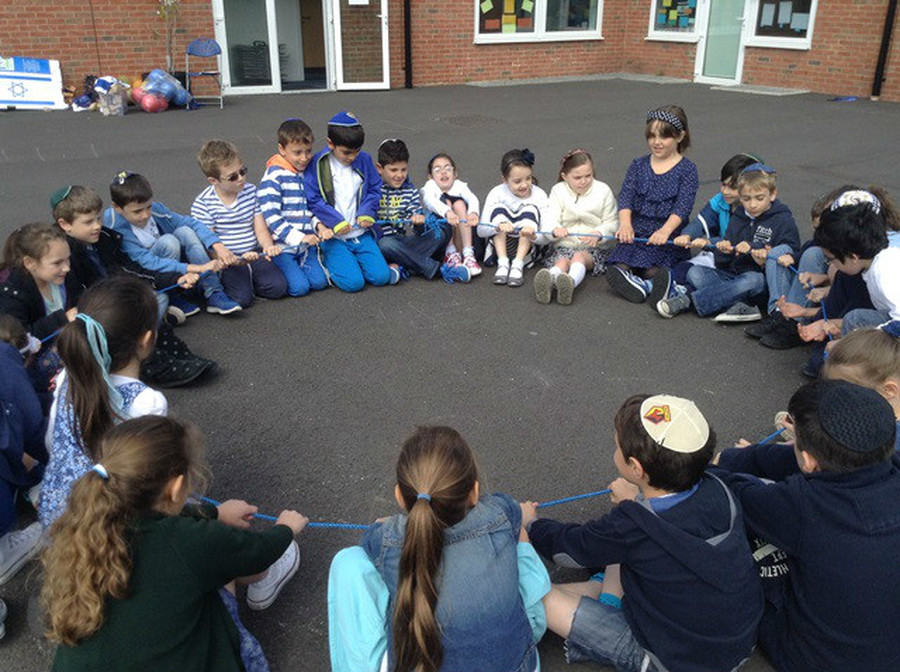 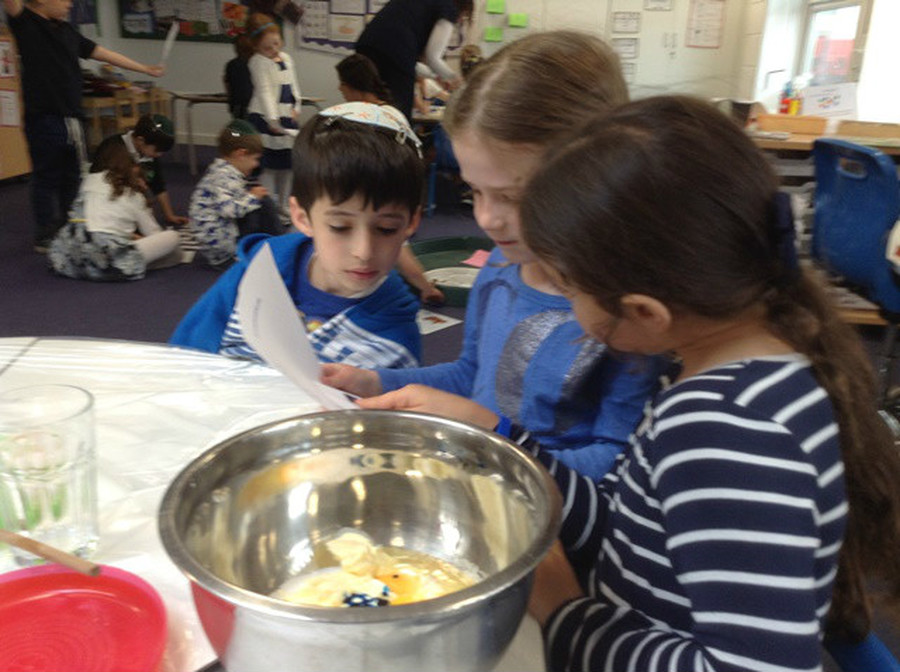 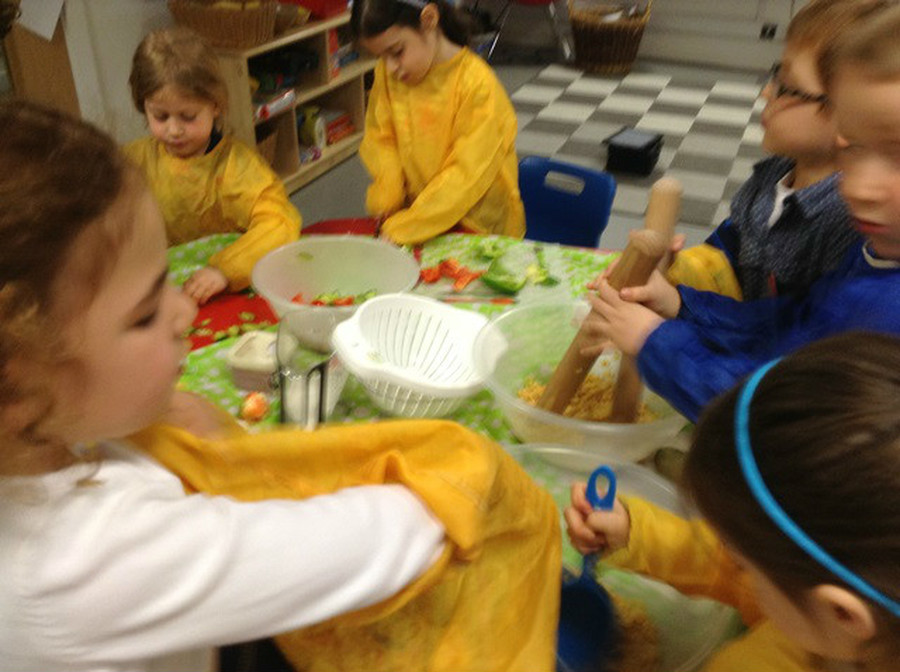 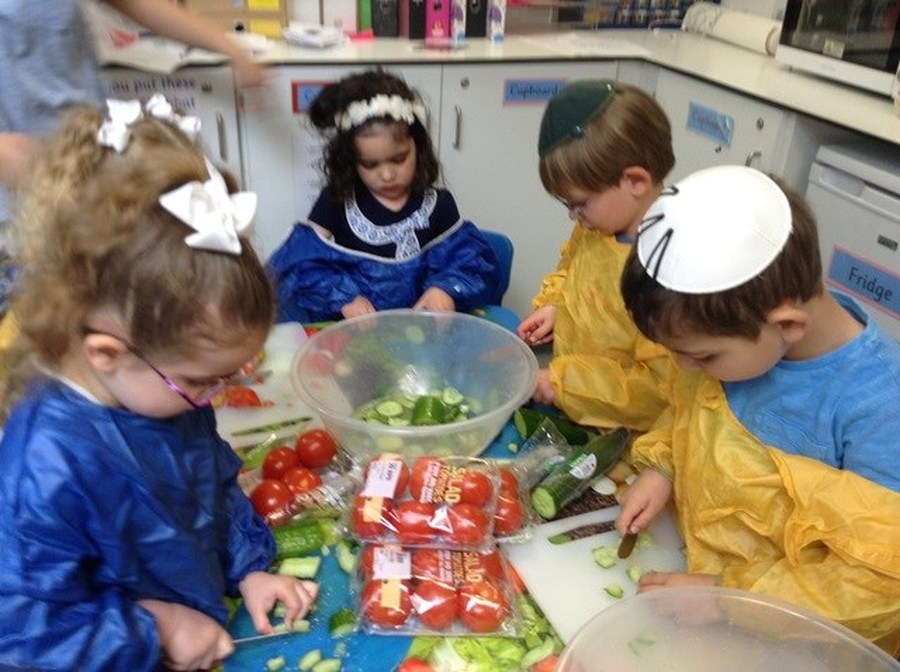 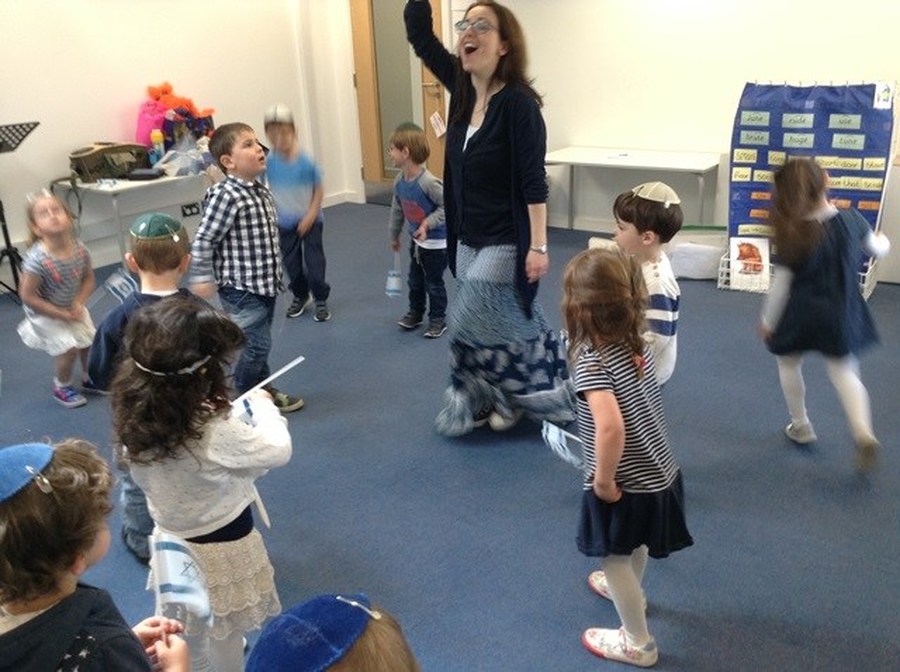 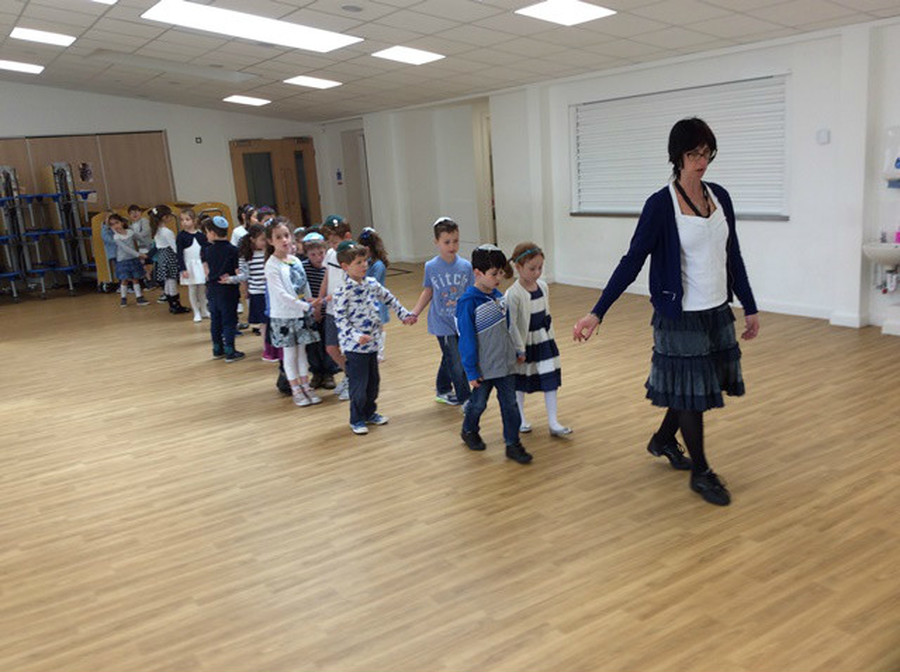 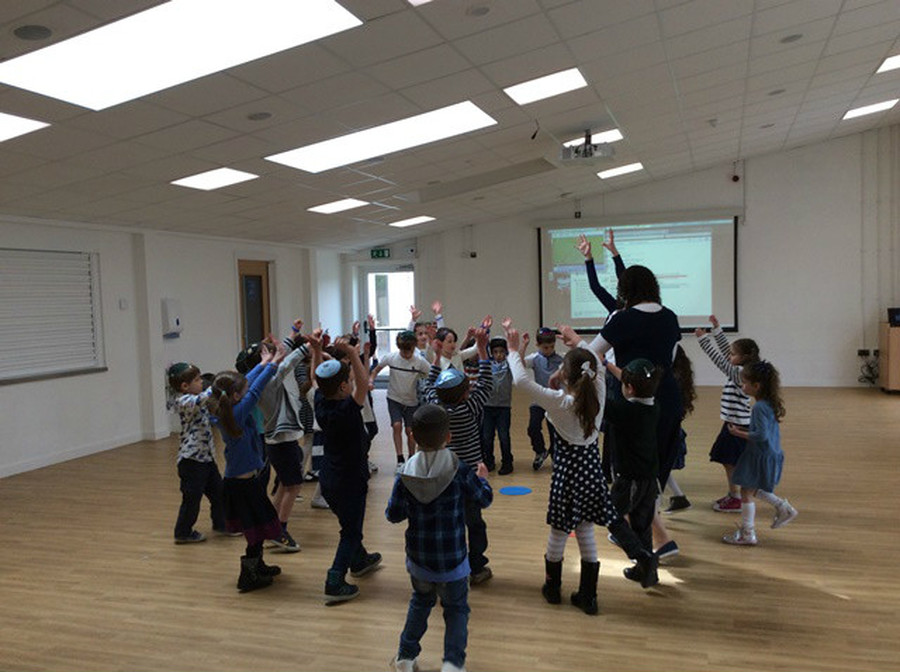 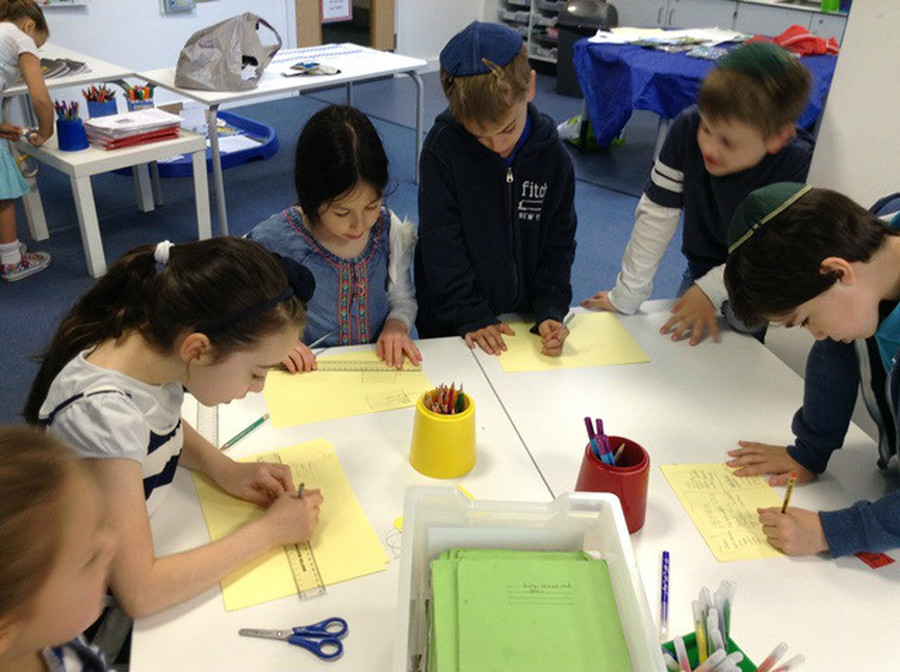 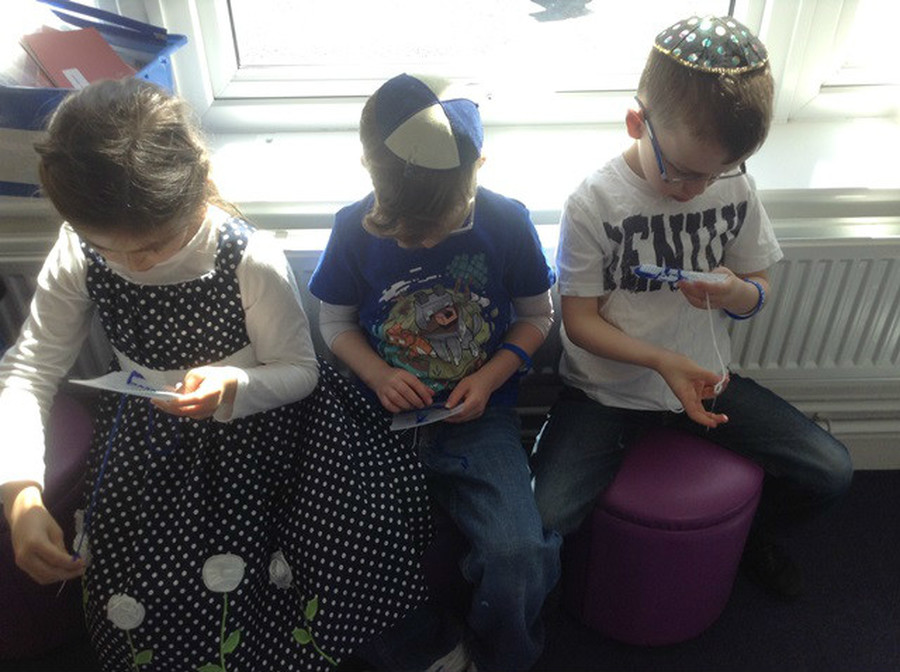 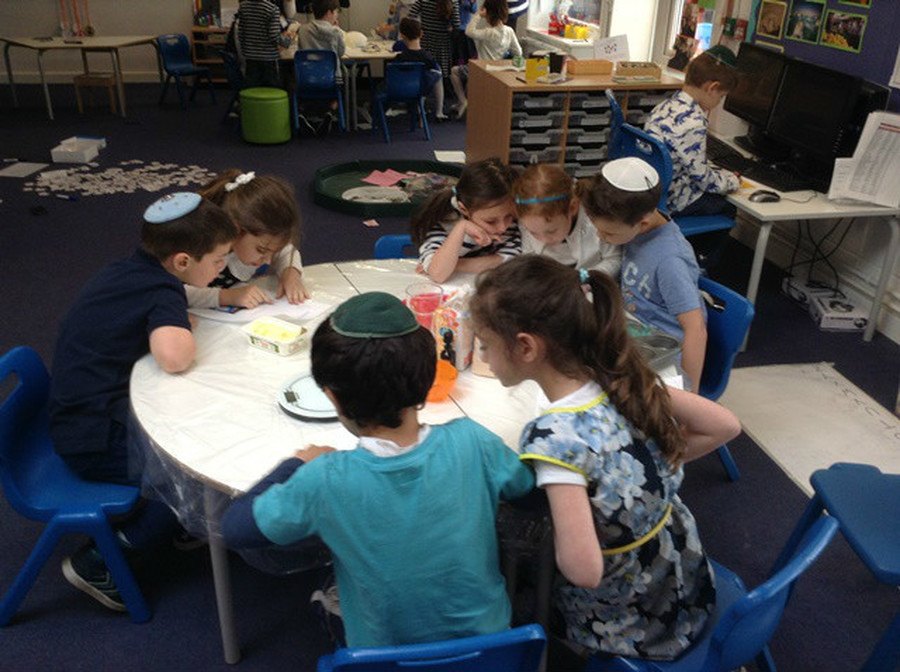 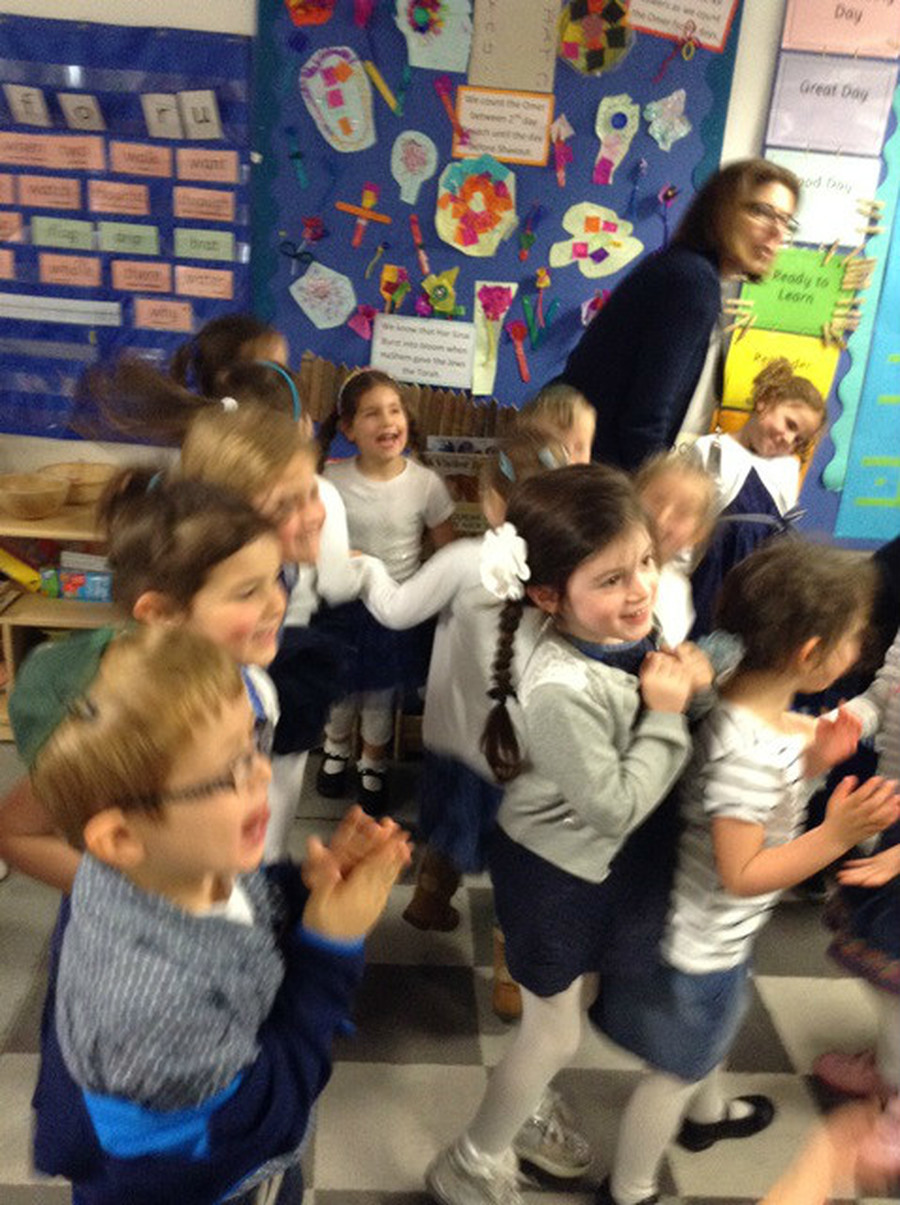